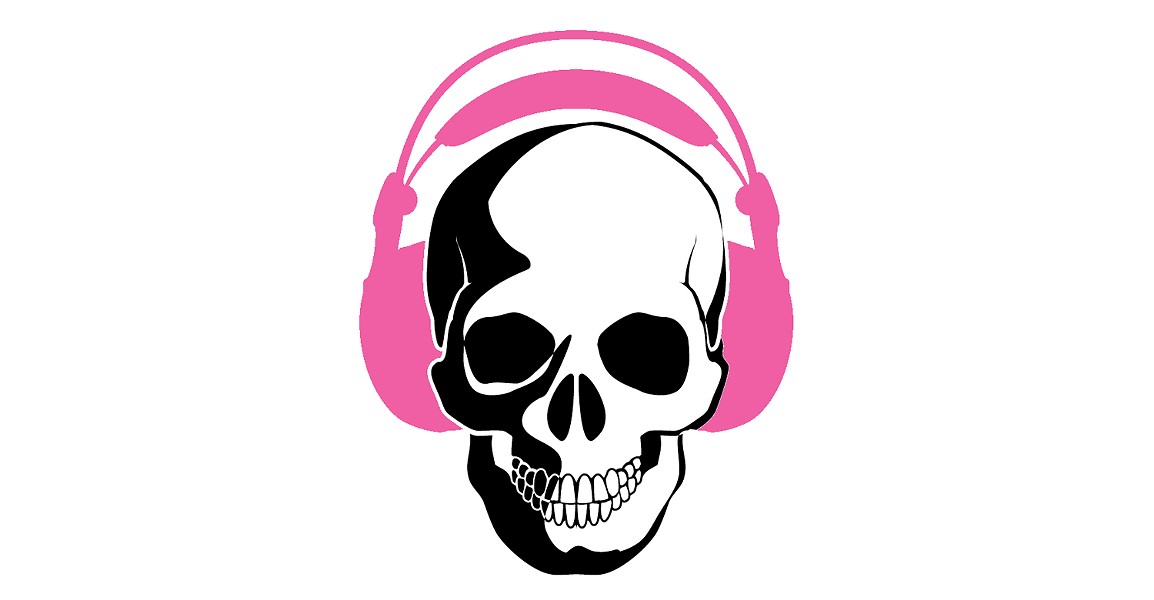 He did not look happy to have found me, which I thought was strange. He was looking for me, wasn't he? Isn't that why he was here, in the brushy highway median, with a shovel in one hand and a USB microphone in the other? Wasn't searching for my body the point of his penultimate podcast episode "Finding Feronica," to be followed by his final episode, "Further Findings?" He definitely didn't seem happy to hear me speak.

I haven't listened to "Further Findings" yet. I just haven't had time and, if I'm being honest, I really want to catch up on Radiolab first.

Maybe he wasn't happy because I no longer look like I did in my high school yearbook photo, the one that was plastered all over local papers and that he rendered in sepia for the artwork for Carnage in Corkville, the No. 13 most popular Midwestern true crime podcast on Podland.com. My long, blonde hair had mostly fallen out and my eyes were, well, sunken. I didn't smell very good. My breasts were no longer displayed, as described in great detail in Episode No. 3 ("Staying Abreast of the Carnage"), "poking perkily from the form-hugging Corkville Cougars' cheerleader uniform." A great lover of alliteration, the podcast host.

No, I wasn't as pretty as I'd been in high school. But then, who is when they've been dead for two years?

Still, you would think that after all the rabbit holes the host of Carnage in Corkville had gone down while "chronicling the cold criminality churning in the creeping charnel house of the Corn Belt," he would be excited to actually find me, the Feronica, who had disappeared on the night of her junior prom in 2018, seemingly into thin air, "with only the low, rustling whisper of the corn fields to witness her exit from this world." But, no, dude just fell backwards onto the seat of his khakis and scuttled backward like a crab, destroying any evidence that might have remained there.

Not that it matters, you know, because I can tell you who killed me, and it's pretty disappointing. No, it wasn't my stepfather. And thank you very much to the randos who kept calling him at the hardware store and harassing him after Episode No. 13, "Sins of the Stepdaddy," aired, eventually causing him to lose his job. We were just starting to have a decent relationship before I died and now everything's weird again. No, it wasn't my high school "boyfriend," who wasn't actually my boyfriend, just a friend I went to the prom with because backward-ass Corkville High wouldn't let him bring a same-sex date. Thanks for outing him a full year before he was ready, by the way, and getting him kicked out of his parents' house. And I swear to God, if I find out which Carnage in Corkville "superfan" dug up my mom's azalea bushes while she was at work last spring, I am going to find you and slap you across the face with what's left of my hand. I don't care what kind of "clues" Episode No. 45, "Beneath the Bushes?" might have "revealed." Adding a question mark doesn't take away your culpability, asshole. Thanks for ruining gardening — the only thing that brought my mother any joy after I died.

No, like I told Mr. True Crime — and I seriously hope this is in "Further Findings," but like I said, I haven't listened to it — the man who picked me up wasn't a serial killer, wasn't the "Cornbelt Creeper," an entirely fictional persona based on a data group the podcaster put together from a grab bag of other dead blondes disappeared or murdered in the tri-state area over the last 20 years. He was a friend's dad, the same dude who got picked up by the Cornville Sheriff's deputies every six months or so for beating up his wife or random women he met in bars. (I didn't know this, or obviously, I wouldn't have gotten in the car with him.) Maybe he would have killed again but who knows, because he wrapped his car around a tree three months after I died. Disappointing, right? No serial killer, no story.

But look, now I'm doing the same thing everyone else did, focusing on my death, like my murder is the most interesting thing going on. Like my mom always says, there are lots of other things to focus on besides what people are saying on the internet. Like my future. Did you know how hard it is to get your GED when you're the undead? Or other people's murders, the kinds that don't make headlines. One thing about being a reanimated corpse and crime against nature and God, you find out who your friends are. Some people just aren't ready to catch up now that I'm walking and talking again. Well, lurching and rasping, technically. Like Carnage in Corkville's host and my stepfather, and the county sheriff. (Ep. No. 62, "Carnival of Corruption," was a real doozy.)

Did you know there actually is a serial killer sweeping through the Midwest, targeting prostitutes? At least 30 of them have disappeared and nobody's talking about it. No blondes, I'm afraid, but it might make a decent sequel for our host once Carnage in Cornville wraps up. Maybe he'll get lucky. Maybe he'll find them, too. Or maybe they'll find him first.

Linda Stansberry (she/her) is a writer and journalist who lives in Eureka. You can find more of her work at www.lindastansberry.com.