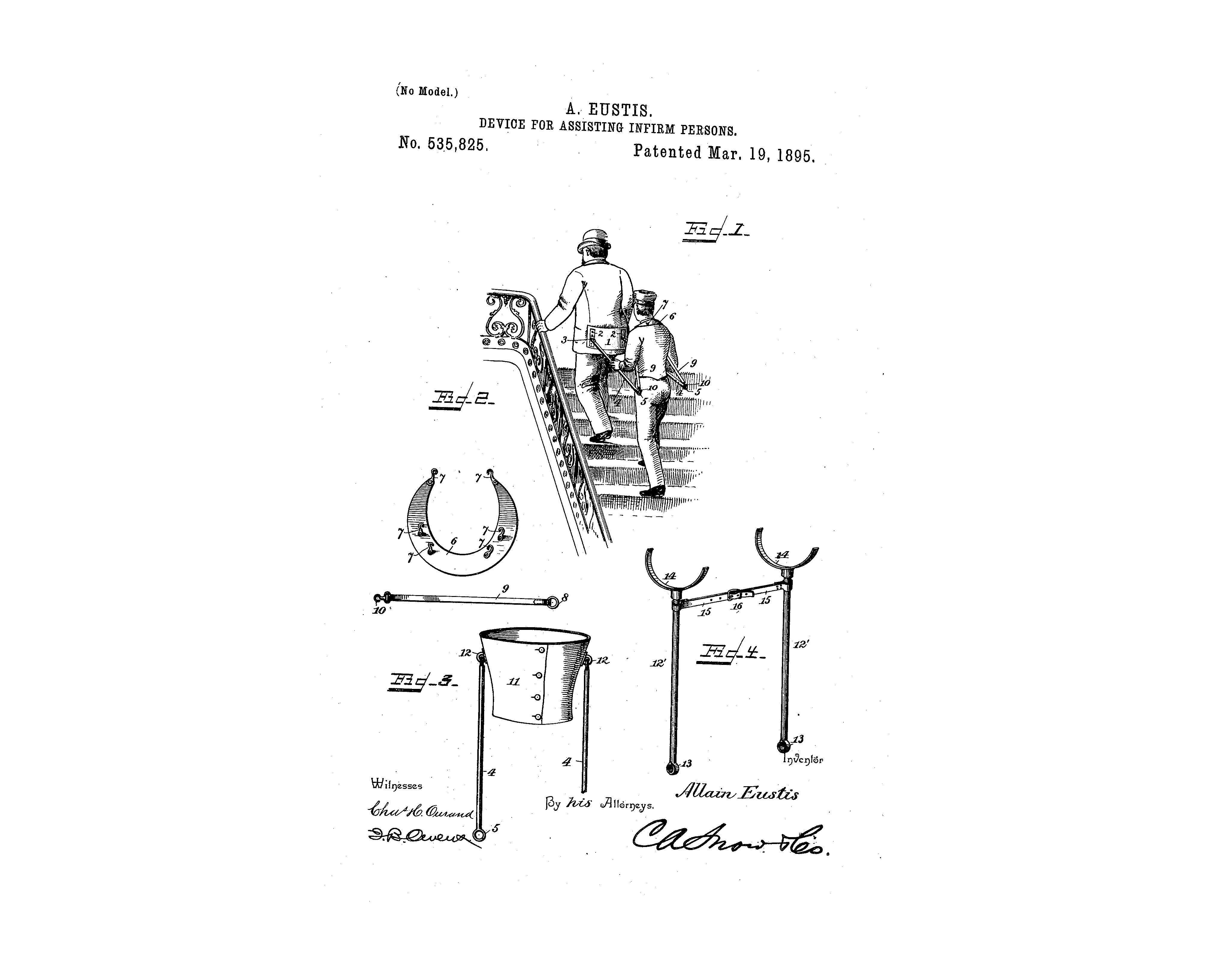 Dec. 1. Birthdate, in 1761, of Anna Maria Grosholtz, later known as Madame Tussaud. As a young woman during the French Revolution she found work at the Palais-Royal waxworks, where she helped create exhibits depicting the vain young Queen sitting in her boudoir. Such voyeuristic tableaux incited rage among the Parisians; the bloody revolution that followed created an even more sensational career for M. Tussaud in the making of death masks of the beheaded.

Dec. 2. Sow wildflower seeds. While flinging them at the earth may seem romantic, or reckless, the seeds could use a little more assistance: rake them in lightly and see to it that it rains shortly thereafter.

Dec. 3. A mob of loutish pigs have raided the nests of local birds, stealing their eggs and sequestering them in a variety of wood, glass and stone structures, many of which appear to be beyond the engineering capability of the average pig, which leads one to wonder what sort of assistance they may have solicited from other species.

Dec. 5. New moon, 9:27 a.m. On this dark night 76 years ago, Utah ratified the 21st amendment, ending Prohibition and bringing liquor back into the bright light of legality. States and counties had the right to remain in the shadow of prohibition, and many chose to do so. The Jack Daniel's distillery is situated in a county in Tennessee that remains dry even today, a tradition that must persist only to give the tourists something to talk about.

Dec. 6. The birds, being mostly flightless and lacking any engineering abilities at all, have nonetheless secured access to a slingshot, allowing them, with some assistance, to hurl themselves at the offending pigs in an attempt to knock down their fortress and liberate the eggs. Their rescue attempts, we regret to report, end too often in an alarmed cackle and a cloud of feathers. They nonetheless line up bravely for their turn. A bird separated from her eggs thinks of little else.

Dec. 7. A device for assisting infirm persons has been proposed. A garment resembling a woman's girdle is strapped around the infirm person, while the person providing the assistance shoulders a yoke or harness. The two are strapped together by means of a series of poles and hooks, and in this way one may pull the other up the stairs or control the descent on the way down.

Dec. 8. Gardeners are often advised to clean and sharpen tools this time of year, but such advice strikes us as unimaginative at best and self-righteous at worst. Tools are meant to withstand dirt, and sharpening them is best put off until those moments immediately before they will be put to use. Find something to do outdoors or forget about gardening all together, but don't waste a day on the cleaning and sharpening of tools.

Dec. 9. The pigs remain stubborn and difficult to dislodge. Their complacent and self-satisfied grunts have angered the birds. This will not stand. The birds will give their lives to this fight if they have to, but they will triumph.

Dec. 10. One could argue that protecting a plant from the cold is a fool's exercise, a useless act of defiance against the inevitability of weather extremes. Those who do feel the need to bundle up their tender citrus trees and transplanted tropicals should maintain a supply of frost cloth and clothespins, and be prepared to delay their cocktail hour each day around 5 p.m. They must scan the sky for signs of a clear, cold night and wrap their most vulnerable charges before the frost can get them. The rest of us will simply get on with mixing the drinks and propose a toast to the garden's uncertain future.

Dec. 11. On this date in 1972, Americans did something they have not done since: they landed a man on the moon for a three-day mission. Given that some decades have passed since we last achieved a feat of this magnitude, the phrase "we can land a man on the moon, but" has been rendered nearly useless and has not been replaced by any other nearly-impossible accomplishment with which one may compare lesser challenges that remain insurmountable.

Dec. 12. Scientists have discovered that a particular species of acacia tree can increase corn yields substantially for farmers in Africa. The so-called "fertilizer tree" draws nitrogen from the air and returns it to depleted soil, then goes dormant just as corn crops start to grow. These agroforests also sequester carbon and provide extra fuel. No agricultural chemicals or genetically modified seeds are required, and the benefits last for 70-100 years, costing the farmer nothing. The scheme therefore lacks corporate support but may succeed nonetheless.

Dec. 13. Resist the temptation to visit any shopping mall.

Dec. 14. The moon sets at 12:10 a.m., at which time the Geminids meteor shower may be viewable if the sky is clear. Those who plan to stand outside and watch it are advised to do the following: Fill a mug with hot mulled apple cider, allow it to sit long enough to thoroughly warm the mug, then pour half of it out. (It hardly matters what you do with the half you pour out. Drink it, if nothing else occurs to you.) Add a good deal of applejack, apple brandy or calvados, but leave room for a healthy measure of Drambuie. Sophisticates can top it off with a splash of ginger liqueur, sold under the name Domaine de Canton, but dropping a slice of fresh ginger into the mix has a similar warming effect.

Dec. 15. Poinsettias are not, as some would have you believe, particularly poisonous. Being euphorbias, a milky and mildly irritating sap flows through their veins, but exposure to this sap will bring no one's life to an end. The plants grow into large, wild shrubs in their native Mexico, and although they are tropical plants that could flourish in any conservatory at any time of year, they are instead only welcome in our homes at the holidays. Also in this category: cornbread stuffing, egg nog, pumpkin pie, any sort of bell.