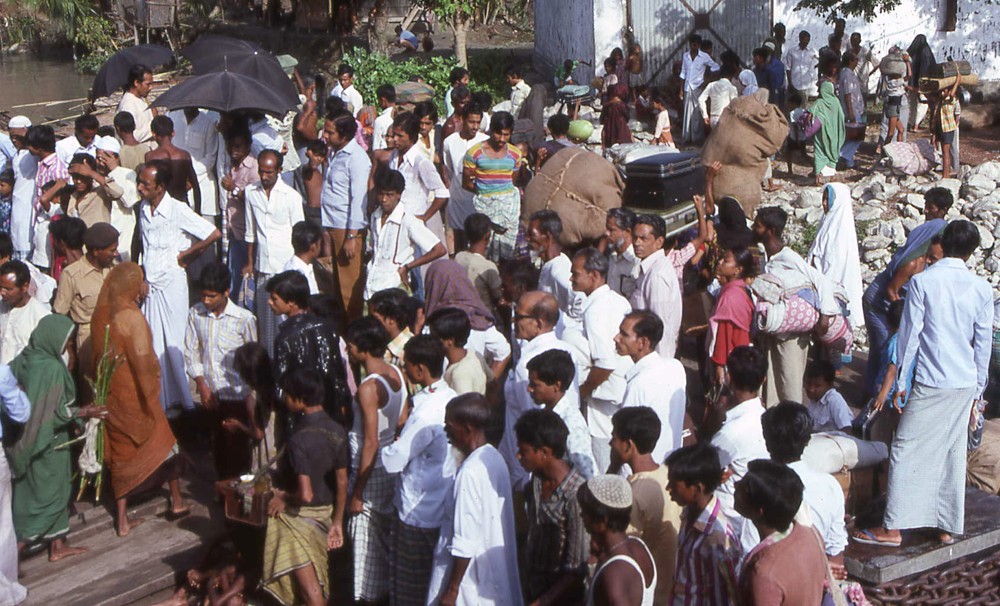 Last week, I discussed the discouraging news about diets: 95 percent of the time, they don't work in the long term. However, that still leaves 5 percent of people who succeed. This is how they do it, according to the National Weight Control Registry.

• Successful dieters balance the three macronutrient groups of carbs, fats and proteins. Imbalanced diets are mostly doomed in the long run, although they may show short-term results. Low-carb dieters, for instance, usually experience fast weight loss in the first few weeks -- but that's almost all water loss. Our bodies soon figure out what's lacking and make it all-but impossible to resist returning to our natural balance.

• The National Weight Control Registry reports that the majority of people who lost an average of 66 pounds and kept it off for more than five years consistently ate breakfast, weighed regularly, limited their TV viewing (under 10 hours a week) and exercised at least an hour a day.

It's a bit more complicated than that, though. A six-year study at the Mayo Clinic found that not only was activity important, but inactivity by itself would add pounds. The study tracked a very select group of volunteers: They were overfed by 1,000 calories a day and not allowed to exercise. Sure enough, many of them gained weight -- but some didn't. According to researcher Dr. Michael Jensen, "The people who didn't gain weight were unconsciously moving around more. On average, the subjects who gained weight sat two hours more per day than those who hadn't." Turned out, the ones who maintained their weight were simply moving more: taking the stairs, walking the dog, washing dishes, cleaning the house, weeding. Not sitting.

In this context, watching television is a killer. Literally. According to a study published in the American Heart Association journal Circulation in which 8,800 Aussies were tracked, each additional hour per day spent in front of the TV increased the risk of dying from heart disease by 18 percent and the overall risk of death by 11 percent. According to principal investigator Dr. David Dunstan of Melbourne's Monash University, "Prolonged watching of television equals a lot of sitting, which invariably means there's an absence of muscle movement." Sitting, you're burning a calorie per minute, which is half what you expend standing and one third of your walking calorie output.

The word diet comes from Greek diaita, that is, "way of living." Our "I want it yesterday" society has changed the meaning into a quick-fix solution for a growing problem (so to speak). Maybe it's time to return to the original sense of the word. Of course, the Greeks didn't have American Idol to watch every week, either.