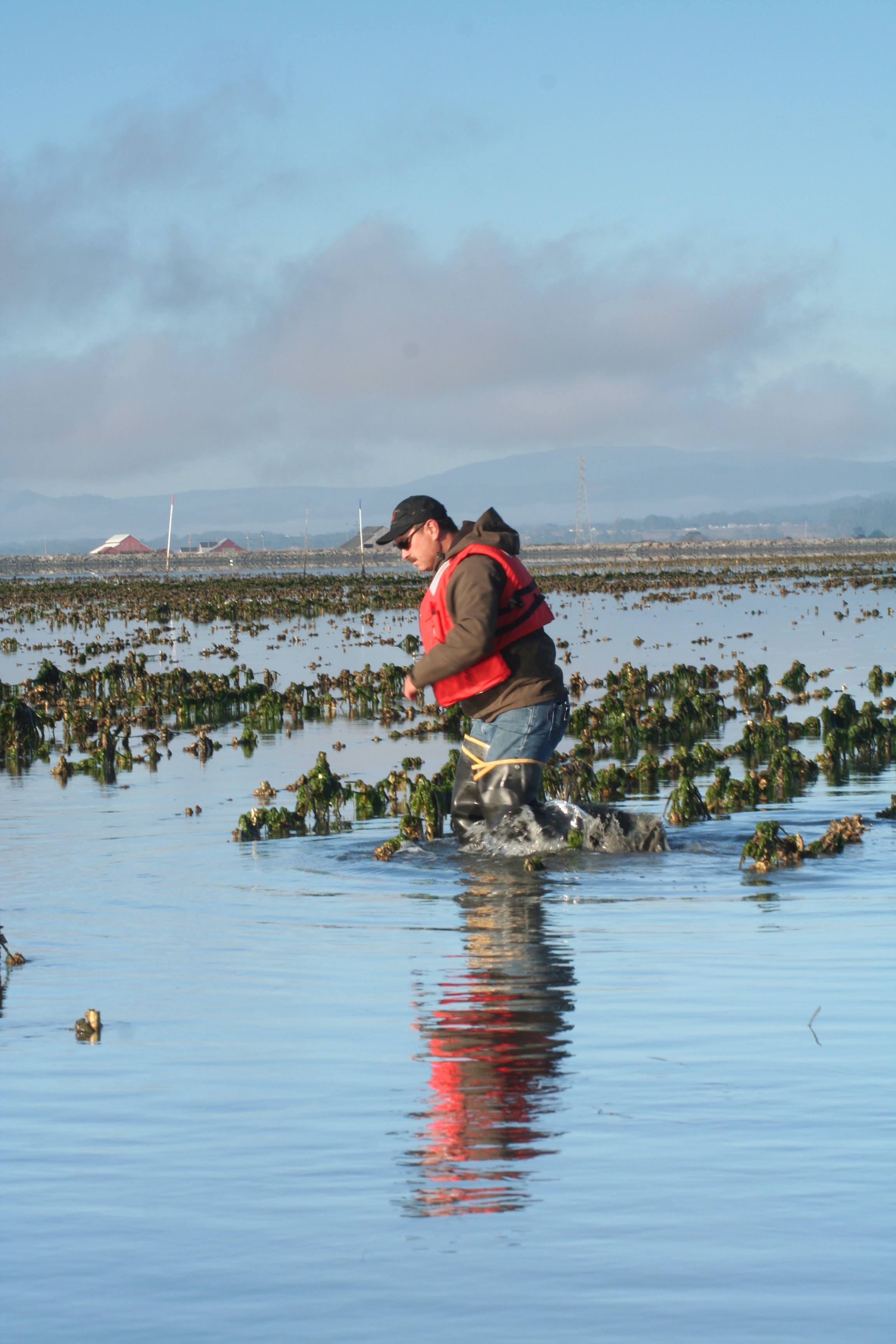 Well, okay. Now what? In last month’s election, Humboldt County residents, as well as the whole of California, decided legal weed was not for them and voted down the hotly debated Proposition 19. Regardless of whether or not you believed its passage would have been beneficial to our region or not, had it passed, it would have forever changed the local economy. For those heavily invested in maintaining the status quo, I’ve got great news. You dodged that green bullet.

But for those whose dreams of “Pot City, USA” have, for the moment, been put on hold, let us not forget that there are a few non-marijuana related economic issues we as a community can turn our attention to. Right? Hmm...

This Friday, Dec. 17 at 9:30 p.m., part three of Blueprint Humboldt will focus on local food production. Jay Russ of Humboldt Grassfed Beef, Greg Dale of Coast Seafood and John LaBoyteaux of Camp Grant Ranch will look at the current state and future of local farming, from beef to apples to oysters.

If you’re bummed that you missed any episodes of Blueprint Humboldt, fear not. KEET-TV’s Claire Reynolds informed us of plans to rerun the shows in January. Make the appropriate TiVo adjustments. For more info, go to www.keet.org or call 445-0813.