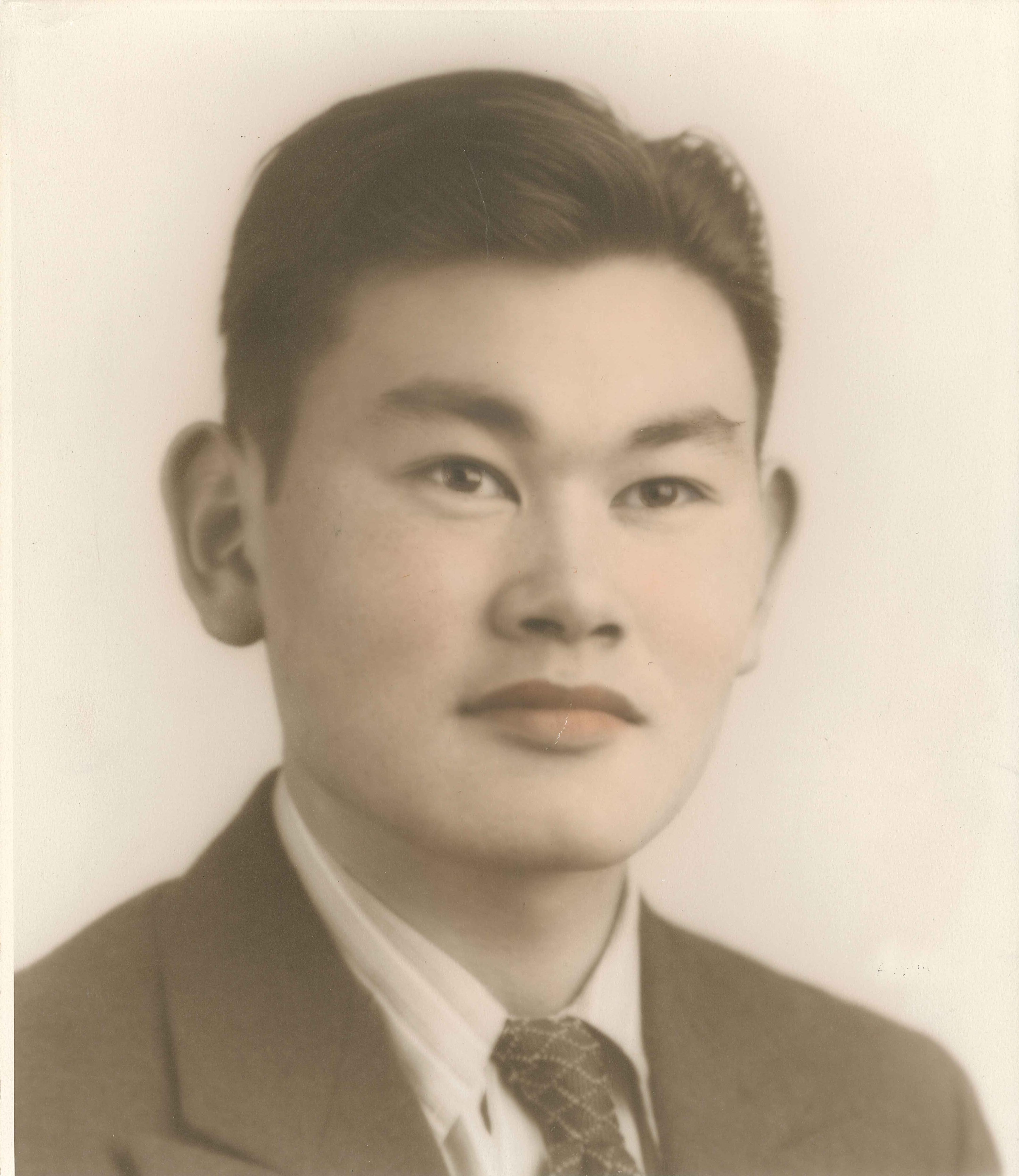 In 1942, when the United States government ordered the relocation and internment of Japanese Americans, Fred Korematsu refused to go. The 23-year-old California native, whose parents had immigrated from Japan, tried instead to disappear.

"With his Caucasian girlfriend, Mr. Korematsu planned to move inland to Nevada," write Eric Yamamoto and May Lee in A Brief Biography: Fred Korematsu. "He sold his car, threw away his California driver's license, and on his draft card assumed a new identity as Clyde Sarah, a Las Vegas born Spanish Hawaiian."

Korematsu even had plastic surgery on his eyelids to attempt to look more Caucasian. To no avail: He was caught before he could reach Nevada, convicted for ignoring the exclusion order, and sent to federal prison in San Francisco. The ACLU took an interest in his case, but the feds whisked him away to the Tanforan Assembly Center, a racetrack, where internees were housed in drafty horse stalls and heavily guarded. Eventually they were sent to the war relocation camp in Topaz, Utah.

Korematsu's story is more than a little unusual. He continued to insist that the relocation violated his constitutional rights. The ACLU assigned an attorney to represent him, and his case reached the Supreme Court, which ruled against him in 1944. It wasn't until 1983 that his conviction was overturned. Korematsu remained an activist until his death in 2005. In 2010, Gov. Arnold Schwarzenegger designated Jan. 30 Fred Korematsu Day of Civil Liberties and the Constitution.

This Friday and Saturday, Jan. 27 and 28, Korematsu's daughter, Karen Korematsu, will talk about her dad's life and his legal case and how they are relevant to us to today. On Friday, she will speak from 4-6 p.m. in Founders Hall Room 118. On Saturday she'll be in the Kate Buchannan Room from 1-1:30 p.m.