Collin gets high and plans your week 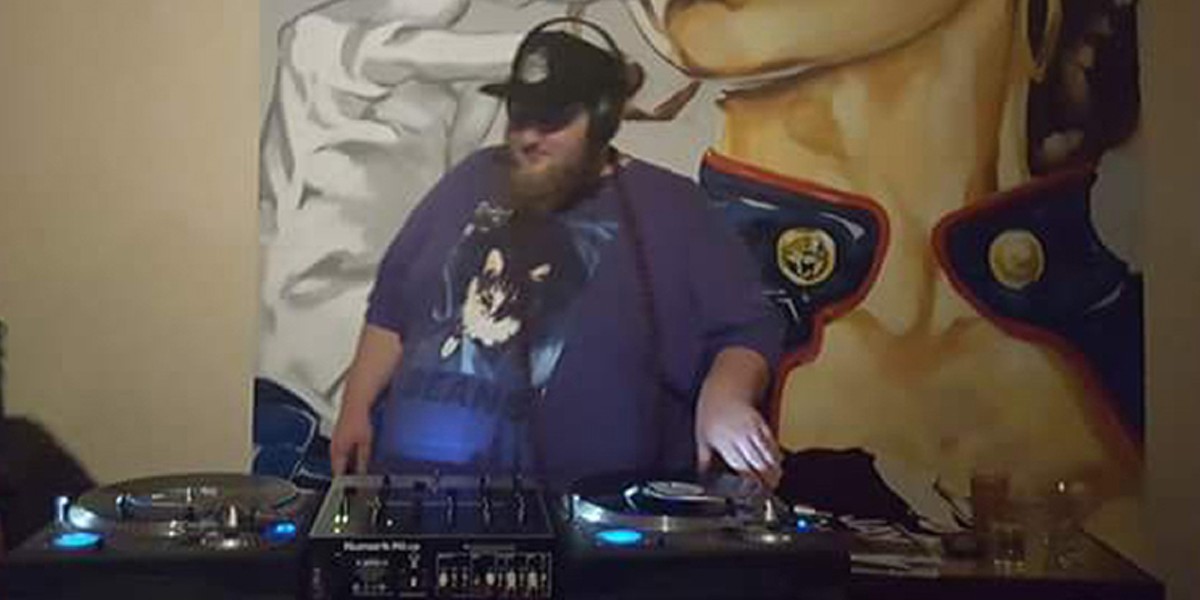 John Steinbeck set his 14th novel Cannery Row in the height of the Great Depression, in a town dominated by one industry: fish canning. We live in such a place now — wait. I was going to write an introduction about a changing mono-economy, its effect on the local culture and how the citizens view the halcyon days of fat living fading away, but it's depressing. Instead, I'll stretch out a bit, do a little immersive journalism and stop being such a damned nerd. Though not much of a marijuana smoker in recent years, I have a large quantity of Sour Diesel (I'm old-fashioned and hit flowers, not dabs) I am going to smoke all of in the course of writing this column, all the while sharing the free-associative thoughts inevitably percolating in my stoned brain. OK. (*Exhales.) Let's begin.

Have a dank week.

I forgot what a thrill the first heady hits are and how much of an upper this plant is for me. I am firing on all cylinders and ready to report in the midst of this fantastic time-dilation. Over at the Siren's Song tonight it's 33 and a Third Thursday, an old skool (that's how cool people spell that word — don't question it) vinyl spin-off is going down with two of the most talented collectors working the 1s and 2s in the 707 presiding. Starting at 8 p.m. DJs Goldylocks and Fade will be showcasing their funk and hip-hop discs with a live mic open for lyrical tastemakers in the crowd to use. Get down, make love. Free.

Another type of free DJ curated event is going down at the Miniplex at 9 p.m. when the Humboldt Free Radio Alliance has its cassette mixtape release party. HFRA DJs will be spinning lots of tunes throughout the night. Come party with the pirates from 98.7 FM.

Also at 9 p.m. and over at The Jam, the Bay Area's Sun Hop Fat will be jamming its big jazz sound in the style of Ethiopian jazz from its heyday in the 1970s. Have you ever listened to musician and star of the phenomenal Éthiopiques series of compilations Mulatu Astatke? If not, literally drop everything you are doing and go listen to this absolute master of the form right now. Also on the bill is multi-instrumentalist/DJ Boa, as well as Dr. Oop playing with Helekinetic, a groovy outfit featuring members of defunct jam-funk Moo-Got-2. For $10 you have no reason not to moo-go-see this.

Bay Area R&B and retro-soul singer Quinn DeVeaux brings his tenor voice and fantastic band to the Sanctuary tonight at 7 p.m. for an evening of hip-shaking dance music. It took me a while to warm up to the Sanctuary as it reminds me of a cult house from a mid-'70s David Cronenberg flick where everyone wears turtlenecks and explodes each other's skulls with their thoughts, but I have come to enjoy the place with all of its cozy, walk-in-socks and sit on the church pews charm. It seems like a great place to have a little life kicked into it with a fiery, soulful show. Sliding scale $5-$20.

It's that other green-themed holiday celebrating intoxication with a faint nod to a foreign culture. But unlike 4/20, this day usually gets a little feistier and has nothing to do with listening to reggae and getting high. Instead it's amateur happy hour for people who probably shouldn't drink and — this could be the weed talking because I am feeling super mellow right now — I kind of hate this holiday as it plays out in America, and for a guy named Collin I don't really love Irish-American drinking culture. Anyway, there are some fun shows tonight so let's move past my stoned Grinchiness.

Blondies has an all-ages indie rock show tonight at 7:30 p.m. with The Band Ice Cream (I checked that name twice and it's not me, that's its name) from San Francisco, The Killer Stars from Sacramento and locals Kenny Bowling and Super Senior ($5).

For the older set, the Van Duzer Theatre hosts multi-instrumentalist and hired studio gun from the golden age of rock and folk music, the 1970s (why do I keep bringing up the 1970s in this piece? Where did this weed come from and what is wrong with my brain?), David Lindley, who brings his master-craft to the stage at 8 p.m. ($36).

Humbrews hosts Portland's premier funky Talking Heads cover band LDW to perform a set of — you guessed it — Talking Heads tunes with a few surprises thrown in starting at 9:30 p.m. ($15.) Will the band toss in a Pogues song to honor the holiday? Only one way to find out.

Sorry if I am breaking any hearts with this non-breaking news, but the Bonnie Raitt show up at The Van Duzer Theatre is totally sold out. Here's a good idea for those of you who missed the chance to see the red-haired, slide-playing chanteuse: How about attending a singing workshop at The Sanctuary at high noon? March artist-in-residence and talented student of voice Madeleine Grace teaches, and for a sliding scale of $5-$20, it is an affordable first step to selling out the Van Duzer Theatre yourself.

Redwood Raks Dance Studio continues its Monday swing-dance night for intermediate to advanced rug cutters. My sources tell me it's at 7 p.m. and for $7 and even for a non-gambler, those are some lucky numbers.

The Outer Space hosts a pretty cool noise night at 7 p.m. with Portland acts Open Marriage and System Lords (price TBA). Representing the local noise community is Ferndale's Goruta. I didn't even know it was legal to make loud music in Ferndale, let alone noise music, so good on them.

The Bay Area's Sylvestris Quartet comes to the Westhaven Center for the Arts to perform a series of pieces centered around two disparate but innovative composers of the style, Ludwig van Beethoven and Heinrich Ignatz Franz Biber, starting at 7:30 p.m. ($5-$20 sliding scale). The quartet only plays on the gut strings used by musicians before steel strings supplanted them in the industrial rush of WWII, and only pieces written from the pre-steel time. There will also be works by Scarlatti, Boccherini, Haydn and Mozart. I am a sucker for string quartets and chamber music, so I will very likely be there as well.

Postscript: That was pretty underwhelming if I am being honest. I just felt like I had a wool hat over my brain. It reminded me of smoking weed before fifth period in my sophomore year and how geometry class just stretched for days. I mean, I enjoyed writing this but it took me what felt like two weeks and everything I thought was funny probably wasn't. But I'll smoke more, put on Dopesmoker by Sleep and write the tagline now. That shouldn't take more than a month, high-time.

Collin Yeo follows the riff toward the smoke-filled land and proceeds the weedian — Nazareth.