Doctor Who: The Complete Specials 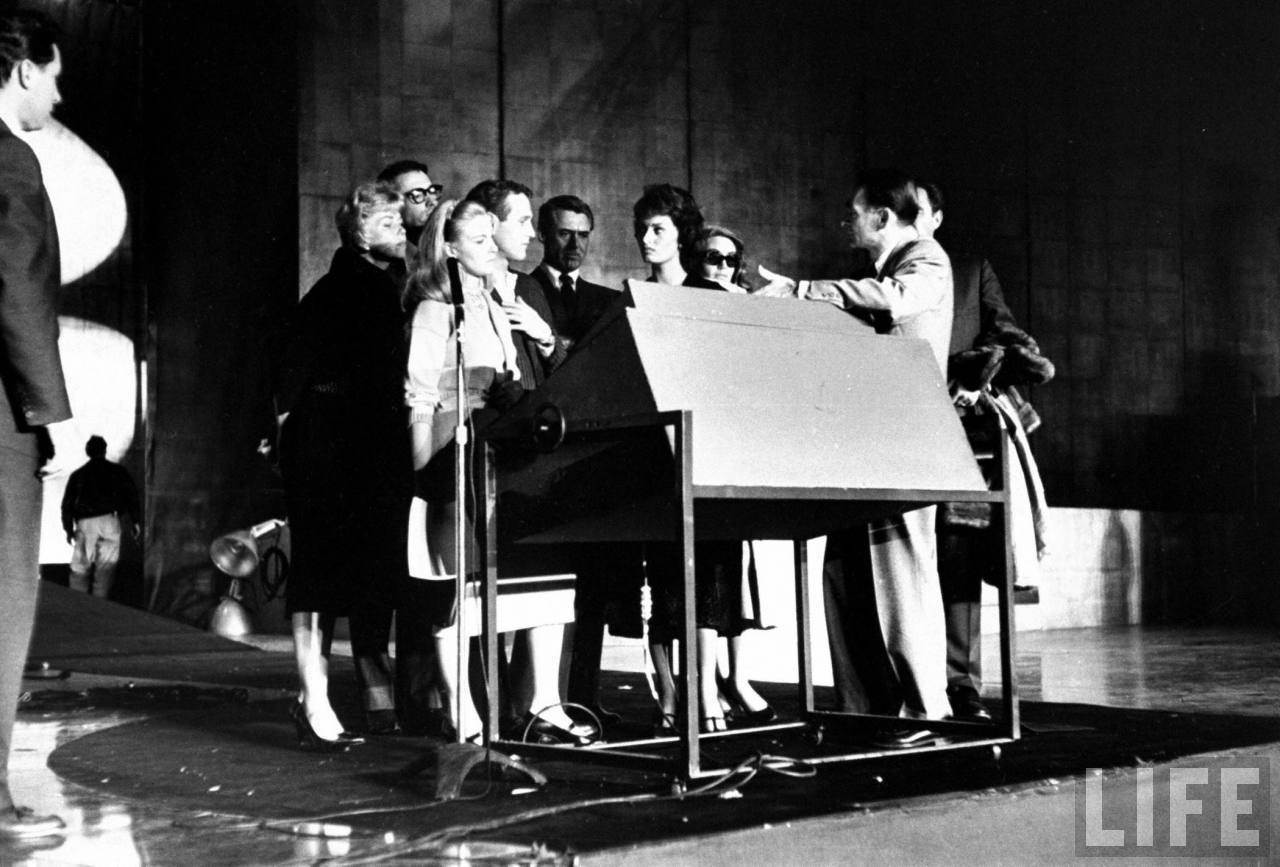 Though the series continues with a new creative team and a new Doctor in April, these five stories constitute the last year of the new Doctor Who as created by writer-showrunner Russell T. Davies. They're also the last starring David Tennant, whose four years as the Doctor turned the series into a major hit for the BBC and a billowing international success. Not only did these episodes gather major audiences in the UK, where Doctor Who is a multigenerational cultural tradition of nearly a half century, but they were the highest rated hours ever on BBC America, the cable channel that now carries Doctor Who in the U.S.

Social commentary is often part of children's entertainment, along with cartoon dangers and humor, and it is an even more obvious element of science fiction. Since Doctor Who is science fiction for children, it's no wonder that a writer like Davies, who made his UK television reputation dealing with contemporary life, would layer that awareness into his stories, partly through the big change he made: He gave the Doctor's companions (traditionally young women) real families and lives. They loved their families, but were clearly escaping the banal treadmill of their lives for actions with consequences, as well as adventures in time and space. Even the monsters they faced were often empowered by hypnotic consumer products: alien diet pills, nefarious GPS systems in every auto, mind control through Bluetooth earpieces.

But the Doctor is without his usual companions in these stories, and that isolation from the human becomes their fabric. Davies' new Who is replete with Biblical and especially Christian iconography and gestures, and these stories center on the Doctor's basic internal conflict: Is he man or god? In the two-part finale he struggles against his own mortality as well as the megalomaniacal Master and fellow Time Lords, and resolves it in Christ-like sacrifice. All this despite Davies' professed atheism.

Davies as writer takes a lot of chances, especially in the finale, so it can feel over-the-top and mythic simultaneously. The new Who attracted some of the top acting talent in the UK, but even over here we're heard of Timothy Dalton and Claire Bloom, who play key roles in the finale. There's a last glimpse of the old companions, and the brilliant effects are in HD for the first time. David Tennant -- whose Hamlet hits PBS in April -- is wonderful. His final line -- "I don't want to go" -- will be analyzed for years to come.

But he is gone, and the finale produces the first glimpse of the new Doctor, the very young Matt Smith (and for those of us without BBC America-level cable, the last look for awhile).