Does the Shoe Fit? 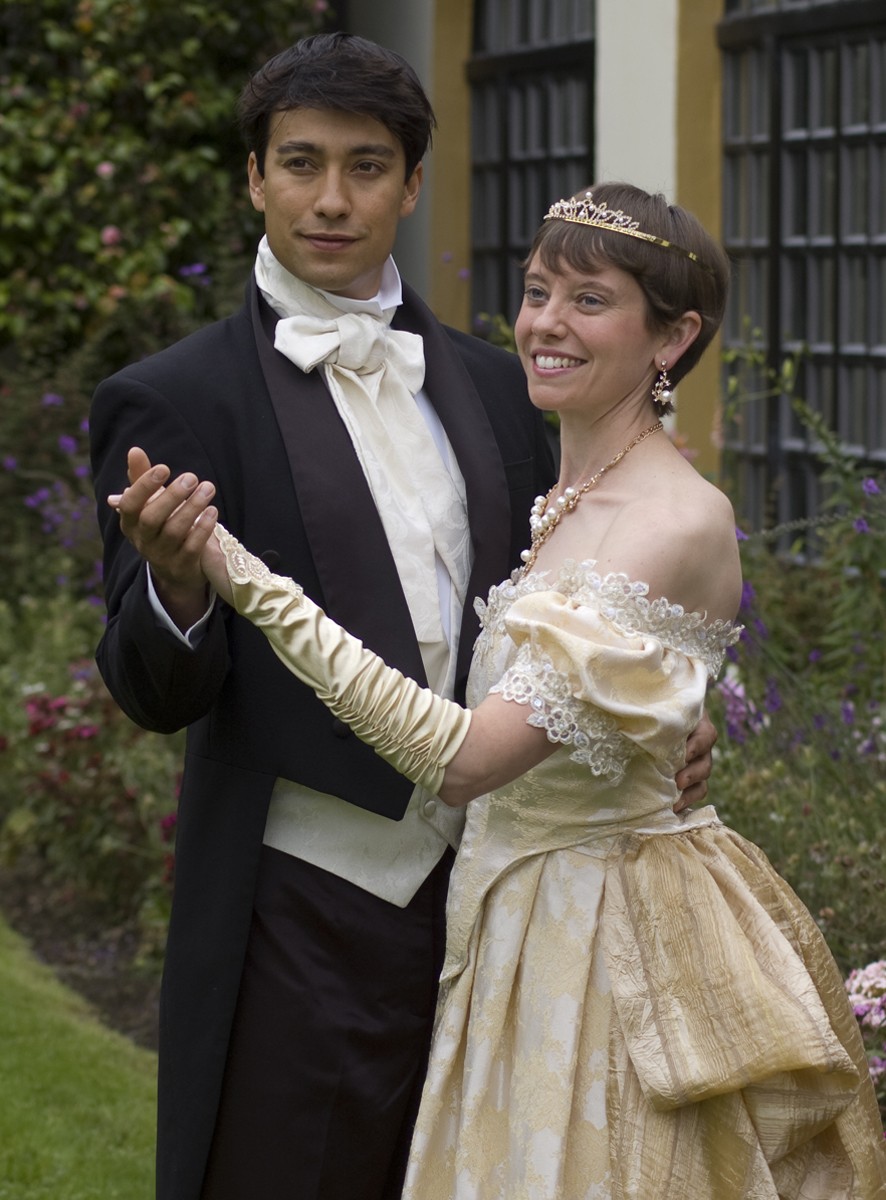 Cinderella is one of the world's most popular stories, and among the oldest. It's probably also the only one in which the climactic moment is somebody trying on a shoe. There are hundreds of versions from all over Asia as well as Europe (the idea that Cinderella's beauty is proven by her small feet likely comes from China). It's the paradigm of the rags-to-riches tale (the "Cinderella story"), yet these variations include themes of abandonment, incest and matricide that show up in more tragic works from King Lear to Sweeney Todd.

The best known version is the mildest: the 17th century telling by Charles Perrault, which is the one that Walt Disney adapted for his 1950 film, still the standard for several generations. Until Disney, however, the 19th century Brothers Grimm version was a close rival to Perrault's. And it certainly is grimmer, with the stepsisters cutting off toes and heels to fit into the (non-glass) slipper, and getting blinded by birds at the end. But fairy tale experts prefer it: It has more of a fairy tale rhythm (everything happens three times), it is more complex (the stepsisters are beautiful outwardly and only ugly inside). Cinderella is much more pro-active and she's helped not by a fairy godmother but by nature spirits -- birds who are inspired by her devotions at her mother's grave.

Cinderella is also less passive in the musical version now on the Van Duzer Theatre stage at HSU, performed by the Humboldt Light Opera Company. It's still basically the Perrault tale though, with variations that don't alter the familiar central story. Prince Christopher (played by James Gadd) is an uncomfortable royal, happy to be an anonymous guy at the village market, where he literally bumps into Cinderella (Katri Pitts). When the royal factotum Lionel (Larry Pitts) commands that all eligible young women attend the Prince's ball, the intention to find him a bride embarrasses the prince.

But his understanding parents, the queen (Katherine Kinley) and king (Bill Ryder), urge him to see what happens, since his father (who also likes to hang out with the 99 percent) advises him that finding his one true love is mostly a matter of "dumb luck."

Back at home, Cinderella is bossed around by her stepmother (Tracey Barnes-Priestly) and her three stepsisters (Molly Severdia, Brandy Rose and Lily Buschmann), while imagining a better life. When she hears about the ball, she goes into action. The rest of the story you pretty much know.

The additional wrinkle is not one but three fairy godpersons: Fiona Ryder, Ellsworth Pence and 5-year-old Aurora Pitts, whose angelic presence and fully absorbed acting remind us that children love to act out this story in play, perhaps because (as psychologist Bruno Bettleheim suggests) it reveals to them the possibilities of transformation and rescue.

This is a big, colorful production, with a sumptuous set by Jayson Mohatt and dazzling costumes by Kevin Sharkey. Director Carol Ryder and choreographer Ciara Cheli-Colando orchestrate the graceful crowd scenes and other movement. Ryder positions the singers well and makes the most of the key moments: Cinderella entering the ball, and of course, the slipper revelation. Makeup by Hannah Jones and Jayne Bauer especially transform the stepsisters.

James Gadd is convincingly diffident, sincere and then ardent as the prince, Katri Pitts is a vibrant Cinderella. Larry Pitts adds acerbic comedy as Lionel, and the three stepsisters each have a particular clownish talent. Tracey Barnes-Priestly plays the stepmother as more worried with ambition than evil, and Bill Ryder is a star even in a small role. The fine individual singing aside, for me the ensemble singing (Katrina Haeger and Molly Severida are musical directors) and the orchestra (conducted by Justin Sousa) provided the most musical emotion.

At just under two hours, it's not too much of a stretch for the natural audience of children, especially little girls (who can get a Cinderella makeover before the show -- by appointment only). But there are levels of humor to keep adults involved, and spectacle for all.

This musical Cinderella, with songs by Rodgers and Hammerstein, began as a 90-minute television special in 1957 starring Julie Andrews. For later stage and TV versions, songs dropped from Oklahoma and South Pacific were added, along with a song from the Richard Rodgers show No Strings and from a movie, Main Street to Broadway, in which Rodgers and Hammerstein themselves perform "There's Music In You," the song that ends this version of Cinderella. The songs generally aren't considered to be among the composers' best (and the Disney songs are more memorable) but they're pleasant and occasionally witty. The story HLOC tells also seems to be a hybrid of these various musical versions.

The HLOC production of Cinderella runs two more weekends on Friday and Saturday evenings at 7:30 p.m. and Sundays at 2 p.m., closing Aug. 18.