Dog Whistles and Racists Among Us 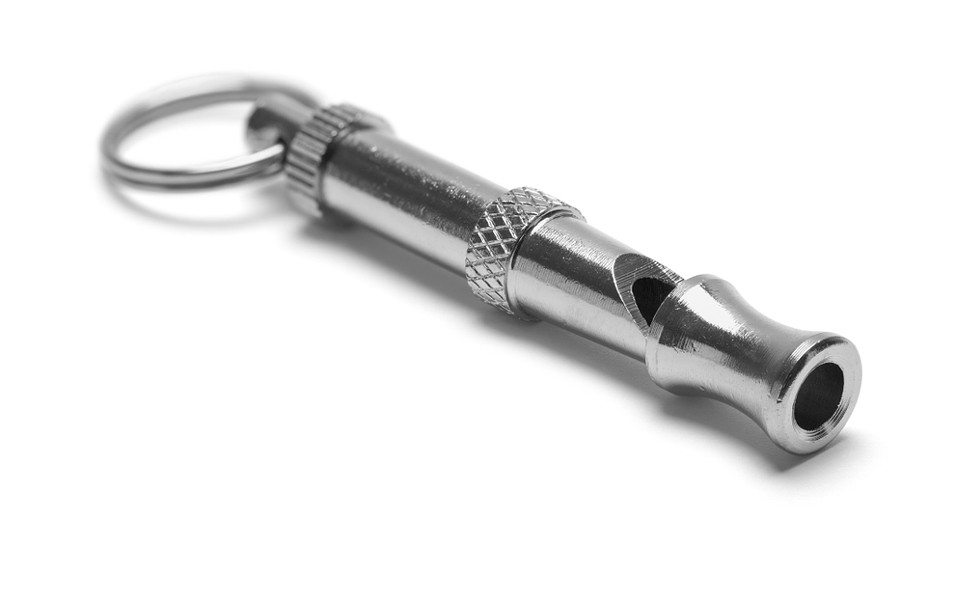 Over the past week, we've heard two dog whistles blown loudly, one via the bulletin board at a local coffee shop and the other through the Twitter account of the president of the United States.

At least locally, the backlash was swift after someone — later determined to be a teenage boy — posted fliers around town linked to a white supremacist group. One overtly contained the image of an assault rifle and rallied "white youth," warning them that the "entire system hates them" and they should "bring an end to it." The other was subtler, just a link to the group's Instagram account and the seemingly innocuous message: "It's okay to be white."

But that's the thing about dog whistles, they're only meant to be really heard by a specific audience. It's a communication strategy that the general population will take a certain meaning from while giving a certain group of people in the know a secret and intended message. In this case, it's a message many would shrug off. But the aggrieved white male looking for an outlet might take a special interest in the flier, recognizing it for the intent or simply thinking, "You're damn right it's OK to be white." It's those people who then follow the link to the Instagram page and find the more radicalized propaganda — the images of Hitler, the calls for violence, the diatribes about miscegenation and the references to America's purpose as a "shining beacon of true Aryan spirit."

We were gratified that, despite a too-large-for-our-tastes spoonful of what-aboutism on online message boards, the overwhelming sentiment from the community and our local law enforcement was that this is simply unacceptable and will not be tolerated. That's the only correct response.

That gratitude quickly dissipated, however, when a couple of days later President Donald Trump told four Democratic members of Congress to go back to the "totally broken and crime infested" countries from which they came. Never mind that all are elected members of Congress — three of them were in fact born in the United States and the fourth, Ilhan Omar, a Somalian refugee, arrived in the United States when she was 10, went through the legal asylum process and became a citizen in 2000. She's from Minnesota.

But nationality doesn't have much to do with the dog whistle Trump blew because it was never about four highly successful women who came from varied backgrounds to convince a majority of voters in their communities that they are the best person to represent them in Congress. No, the dog whistle was telling all the white nationalists out there that this country is solely for people who look like them. It was about telling all the people of color out there that they'll never be truly American. For people of color, this isn't an unusual experience — though it rarely comes publicly from the president of the United States.

In response to Trump's Tweet, Journal arts and features editor Jennifer Fumiko Cahill shared the following on Twitter: "I don't remember not expecting to hear 'go back to __.' Kids, adults — the country they imagined I was from changed but the sentiment never did." So what do we do in the face of all this hate and racism spewing from all planes of our society? We denounce it. Loudly.

But that takes different forms.

In the case of hate group fliers, if they pop up around town, we suggest you photograph them and report them to the police, then take them down and throw them away. When somebody posts a flier for anything, they're advertising — they want it to be seen. Don't advertise for them. Don't share the flier's image on social media. If you must, post that you saw some bigot's flier on a bulletin board and took it down but don't give the group the gratification of mentioning its name. And if you run a media outlet, please don't post the group's email address and links to their social media sites, giving any closeted bigots among us the tools to be validated and perhaps further radicalized.

And in the case of the president of the United States, call racism what it is.

Representatives Omar, Alexandria Ocasio-Cortez, Rashida Tlaib and Ayanna Pressley are U.S. citizens. No bigot can take that away from them.

It's incumbent upon all of us to keep an ear out for those dog whistles and, if we hear one, to shout loudly enough to make sure everyone sees it for what it is: racism. And know that when, in the face of one of these dog whistles, people mutter a false equivalence — What about Antifa or Black Lives Matter? Why isn't anyone talking about Omar's criticism of Israel? — it's just another dog whistle letting you and everyone else know exactly where they stand.