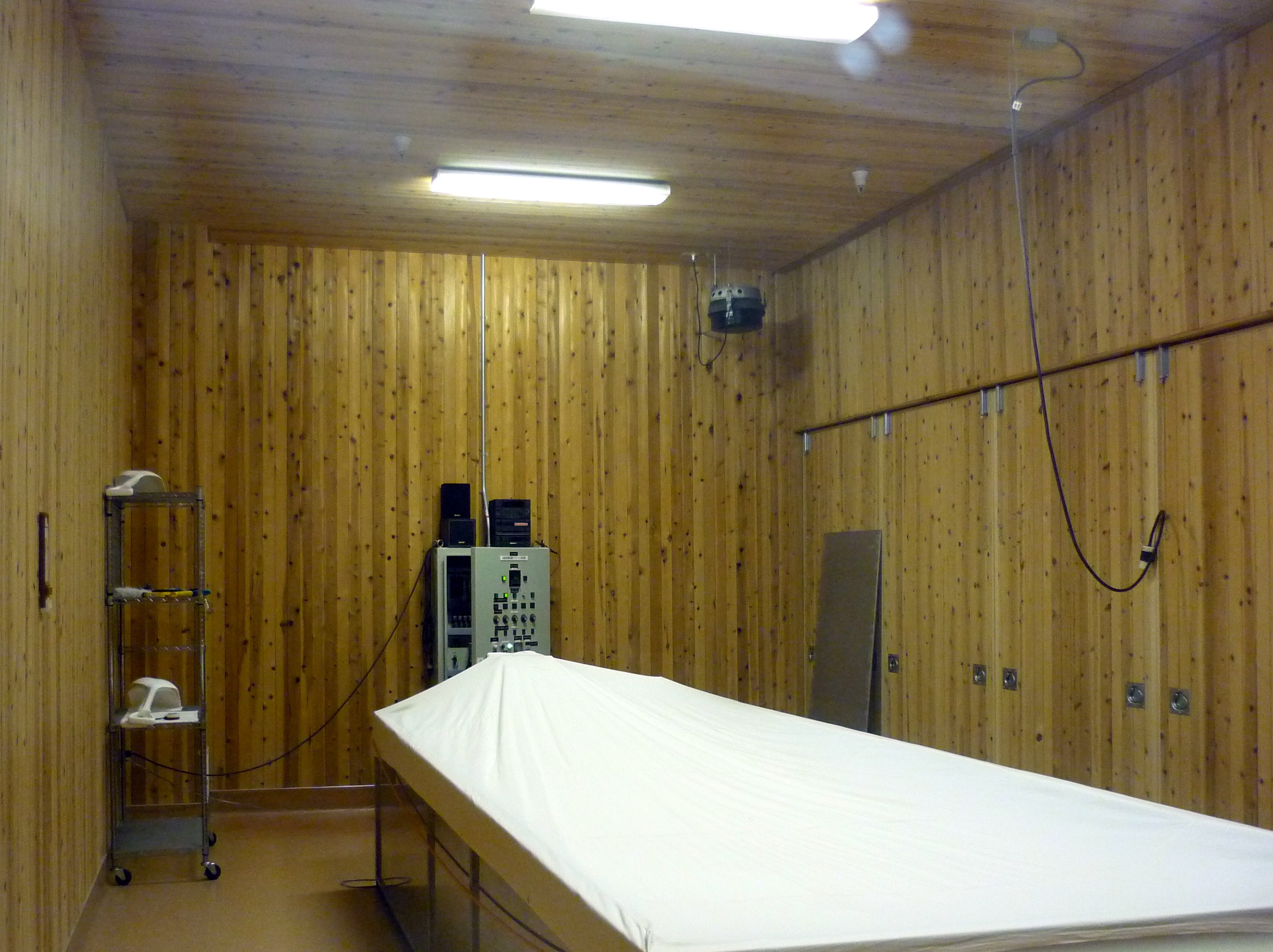 Next time you're in Portland, go west along U.S. Route 26 and head over to Forest Grove to check out the Saké One brewery. It's not the kind of brewery you think of when you think of the Pacific Northwest, but there's really every reason for saké to be a West Coast thing. Japanese culture has deep roots here, there's the whole Pacific Rim culinary tradition, and the rice itself is grown here. Saké One prefers Calrose, a strain of rice from central California.

There's a tasting room at Saké One, but before you get too far into that, you'll want to take a tour of the kura (the brewery). Plan to be there by 1, 2, or 3 p.m. to get in on that -- I guarantee you that unless you're already really into saké, everything about this tour will be a total surprise.

For instance, did you know that saké is significantly better than it was 100 years ago, thanks to improvements in milling technology? Think about it: A mill used to be hand-cranked, or turned by water or horses or some other method that could be depleted or exhausted. But Saké One's milling machines can polish rice for four straight days and nights, never tiring, never running out of fuel, until the outer bran is gone and all that is left is a pure smooth kernel of starch.

And that's the goal with saké: the removal of as much of the outer surface of the rice as possible. The goal is to get at that starch, without any proteins, oils or other nutrients getting in the way. In fact, this is how saké is graded: the highest quality, called Daiginjo, has been so vigorously milled that less than half the grain remains.

After the rice has finished its high-tech exfoliating, you'll follow it through a series of steps that really are very ancient and mysterious. The process of actually making saké is so strange that you'll wonder how it could have been invented at all. Surely no one person could just dream up the idea. It can only be the result of centuries of trial and error.

Here's what makes saké so different from almost any other alcoholic beverage you might ever drink: In order to bust the kernel of starch apart and break it down into fermentable sugar, a domesticated species of mold called koji is introduced to warm, damp rice. This happens in a warm, dry, cedar-lined room, very much like a Japanese sauna, where the climate is precisely controlled to force the mold to burrow into the rice and do its work. Later yeast comes into play as well (the process is a bit intricate, so I'll gloss over some details here), and the rice undergoes an extraordinary transformation in which koji mold is breaking the starch into sugar while yeast is simultaneously gobbling up the sugar and turning it into alcohol.

So. Go to the brewery to get a handle on exactly how this works. It is a delightfully complex, precise, but also somewhat magical process, and the results are well worth drinking. I invited some friends over to help me drink a case I bought at Saké One, and I had to lure them there with promises that saké was not the warm, miserable drink they remember from some Japanese restaurant their aunt took them to one time in Kansas City. If you have dim memories of terrible saké, I would urge you to revisit it. Drink the good stuff, drink it cold, and try a few different styles until you hit one you like.

As I worked my way through a flight in Saké One's tasting room, I was surprised by the flavors of banana, pear and tropical fruit created simply by the reactions in the fermentation tank between rice, mold and yeast. They make a line of flavored sakes as well (called Moonstone, sold in blue bottles at grocery stores around town), and I have to confess that I loved the coconut lemongrass version. People say it tastes like suntan lotion in a bottle, and it does -- in a good way.

I was most surprised to find out how much I liked shochu, the higher-proof spirit made through a similar process and bottled at about 25 percent alcohol, making it stronger than wine but lighter than vodka or whiskey. In many states, quirks in liquor laws allow shochu (or the Korean version soju) to be sold in restaurants that only have a beer and wine license. This has led to its use as a mixer in Cosmopolitans or Asian-inspired ginger-lemongrass-something-or-other cocktails. That's a mistake, in my opinion: good shochu is crisp and light and wonderful with nothing but a few ice cubes, but it doesn't necessarily mix well. Even a lemon twist can throw it off.

So if you've been unimpressed by shochu in the past (or with saké-based cocktails, which are also difficult to pull off), I'd like to suggest that the reason is that both shochu and saké are carefully made, precisely balanced and not really designed to be mixed with Ocean Spray juice and artificially flavored cocktail syrups. Get the good stuff and try it again, on its own, and see if you aren't persuaded to put rice-based drinks in rotation this summer.