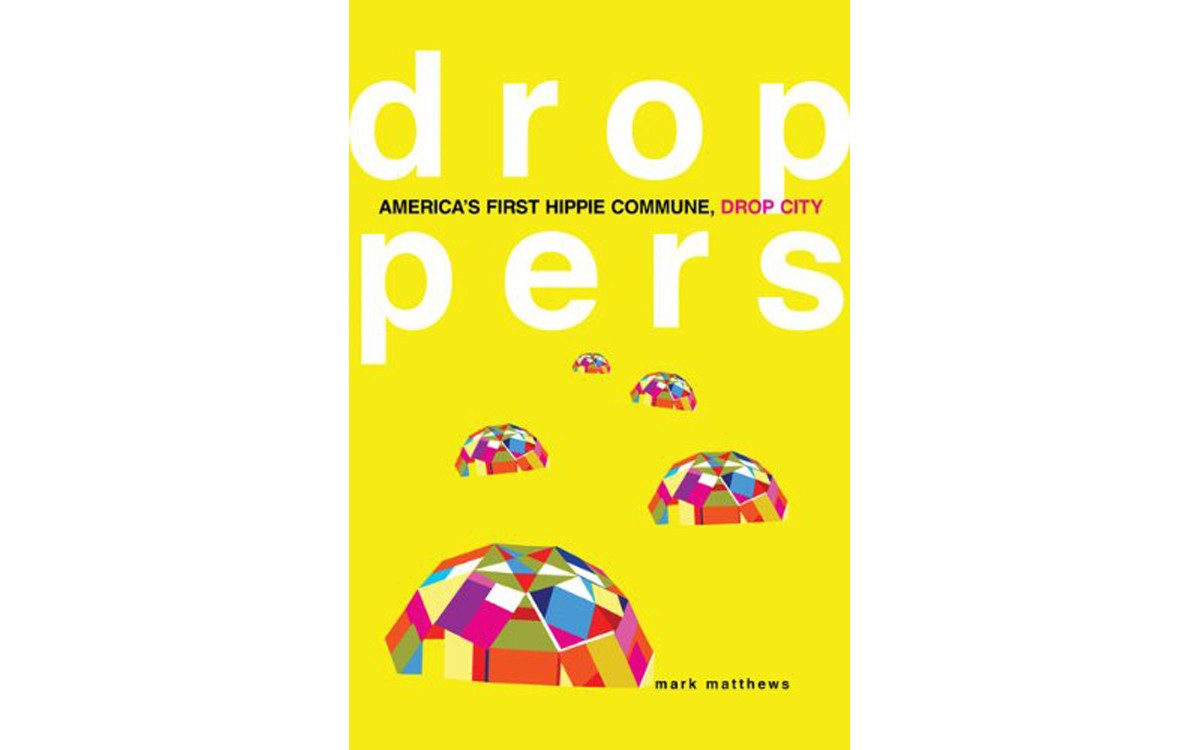 Drop City is the title of a 2003 fiction by well-known novelist T.C. Boyle about members of a 1970s Sonoma County commune. Boyle apparently appropriated stories (or legends) from a commune in Sebastapol, the Morning Star Ranch, and other communes in Marin County and San Francisco. But one place his novel is not about is Drop City.

The community that called itself Drop City was near Trinidad, Colo. One of its founders, Eugene Bernofsky, described Boyle's novel as "total bullshit. It was nothing like that." The novel, and the interest of freelance journalist Mark Matthews, apparently sparked Bernofsky (a postman and surprisingly effective environmental advocacy filmmaker in Missoula, Mont.) to cooperate in setting the record straight.

The first surprise is the name. To "drop acid" was '60s argot for taking LSD. The expression "dropping out" as in dropping out of society goes back to at least the 1950s. But Bernofsky claims that "Drop City" referred to neither.

It didn't come from Greenwich Village or Haight-Ashbury. It was an idea hatched among art students at the University of Kansas in Lawrence in the early '60s. Inspired by Jackson Pollock's "dripping period" paintings, they literally dropped things from a loft window onto canvas on the street. They called themselves droppers. They saw this as antidote to art world elitism and solemnity, but also as a way of making art spontaneously and unconventionally, using the materials of ordinary life and involving spectators with surprise.

In their loft and neighborhood, Bernofsky and friends merged art and life, scavenging for both, and creatively recombined the detritus of the affluent society. The next step was founding a community on these principles: Drop City.

Later Bernofsky would write a lexicon for a community newsletter. "Drop City -- to sponsor and create the avant-garde of civilization, utilizing all the remnants, at least of art, science, technology, etc. Dropping -- an elaborate put-on."

Matthews' very readable book chronicles Drop City's intense life, from 1965 and the building of its unique structures using castoff materials and creative designs based on Bucky Fuller's geodesic dome, through its sudden notoriety when it got publicized as a hippie commune during a national media frenzy, to its implosion from internal strife and confusion.

It's not actually a long story, so Matthews often takes side trips to summarize what else was going on at the time, plus the history of utopian and intentional communities, a history of LSD, etc. As it turns out, these detours are interesting in themselves, and together serve as a pretty decent brief guide to the 1960s, even for people who were there. Though Matthews did his journalistic due diligence, he wisely allows Bernofsky's colorful personality to come through.