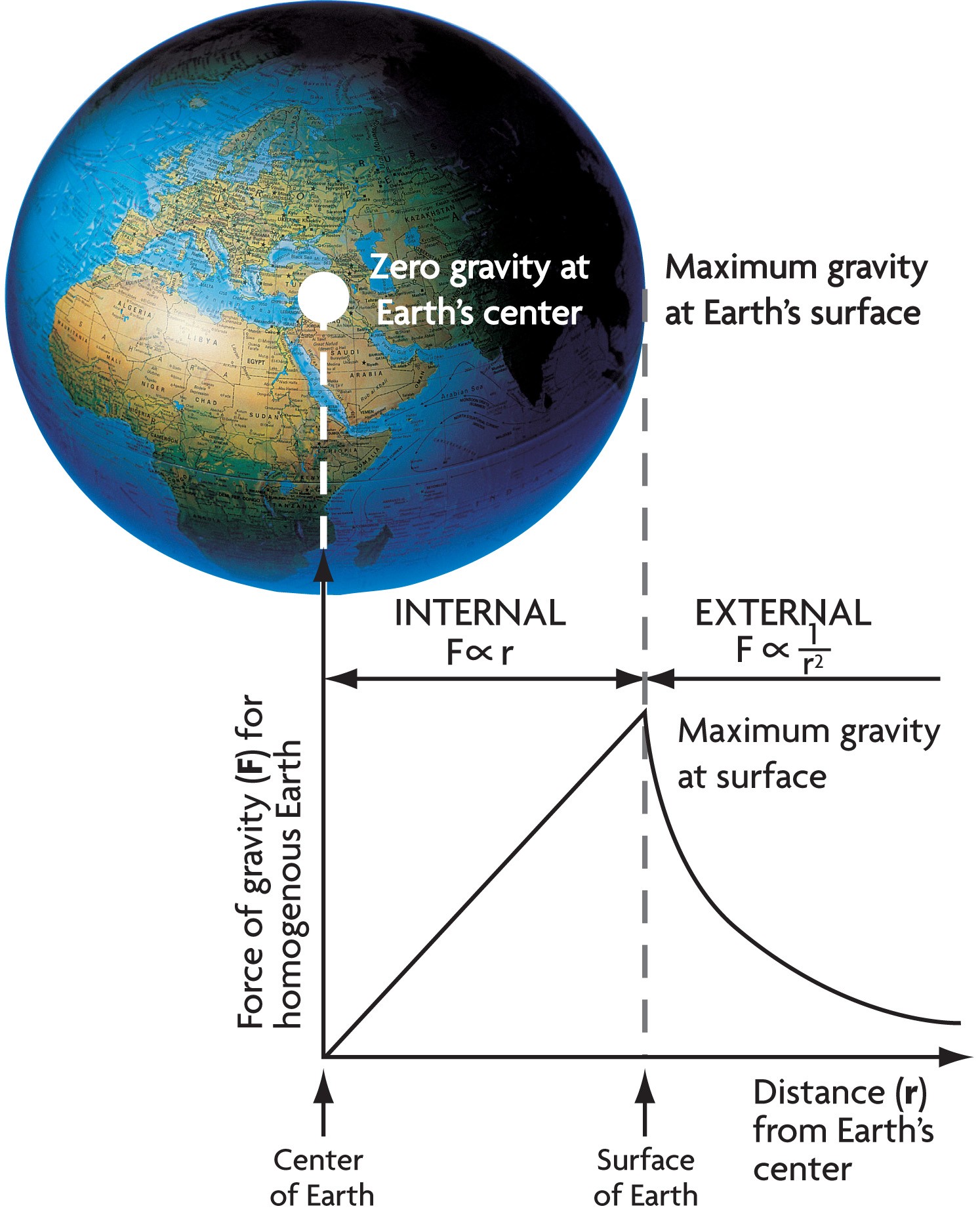 Everyone knows the highest mountain in the world is Mount Everest, 29,028 feet above sea level. That's pretty straightforward until you ask, "What do you mean by highest?" Everest wins if you're talking about altitude, but you can also make a pretty good case for Hawaii's Mauna Kea, 13,796 feet above sea level, which would win the title of tallest, measuring from base to peak. From the floor of the Pacific Ocean, Mauna Kea is at least 30,000 feet tall.

How about the highest as measured from the center of the earth? Because our planet bulges at the equator, Ecuador's Chimborazo (20,703 feet above sea level) beats out all contenders. The volcano is just one degree south of the equator, putting its peak about 3,967 miles from the Earth's gravitational center, roughly two miles more than the top of Everest (latitude 28 degrees north).

This suggests a painless way to lose weight. Newton showed that the force of gravity between two bodies decreases in proportion to the square of their distance apart (the inverse square law). So the farther you are above sea level, the less you weigh. For instance, if you weigh 200 pounds standing next to Humboldt Bay, your weight on top of Chimborazo would be about 199 pounds. (That's without taking into account the centrifugal effect of Earth's spin, which loses you another sixth of a pound between here and the equator.)

Which all seems like a lot of effort. Isn't there an easier way to lose weight without trekking to the top of a mountain in Ecuador? Glad you asked. The most efficient way to lose weight, distance-wise, is to escape from the surface of the Earth. So going up in a balloon would do the trick, but going down also works: Gravity decreases from about 32 feet per second per second ("g") here at the surface to zero at the center.

Isn't it a bit unfair that the surface where we live happens to be the place where we weigh the most? The franchise opportunities are obvious. Set up weight reduction clinics underground, where loss is guaranteed, without any effort by consumers. Dump the diet! Eschew the exercise! Can I sign you up?