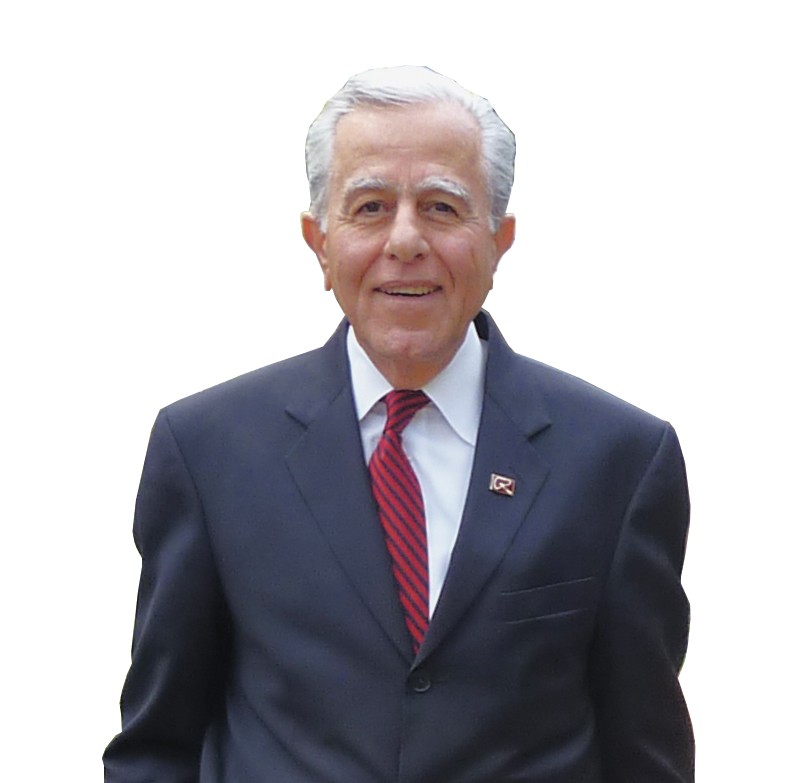 Less than two months after the Board of Supervisors narrowly voted to reappoint him to the Planning Commission, Bruce Emad this week sent in a letter of resignation, announcing that his 12 years of service on the commission will end, effective April 30. He and fellow commissioner Mary Gearheart already submitted letters of resignation earlier this year only to reconsider at the urging of the county Board of Supervisors.

Emad told the Journal Tuesday afternoon that his other obligations, particularly his responsibilities as chairman of College of the Redwoods' Board of Trustees, have left him without enough time to fulfill his duties on the county Planning Commission.

"It's a lot of homework," he said. "You have to read reams and reams of documents, go out and look at sites... . I just cannot devote the time that it takes to do this job. And I'm not one to occupy my seat and not do my work."

The resignation comes amidst tense political maneuvering surrounding the county's ongoing general plan update ("Hot Seats," Jan. 11). Now seven years past due, the re-write of the general plan, which serves as a constitution for land use development in the county's unincorporated areas, has been the source of fierce community debate between development interests on the one side, who have criticized the planning commission for, in their estimation, restricting growth to areas in and around urban centers, and, on the other side, those who advocate "smart growth," i.e. limiting sprawl.

"This whole issue has become very politicized," Emad said (though he insisted his decision had nothing to do with the politics or the drawn-out process of the update). He said he understands the community's passionate feelings about the next general plan. "It's very important. It will set the course of development and life in our county over the next 20, 25 years."

While there have been numerous public hearings on the update, Emad said that in retrospect he thinks the county could have done a better job of educating property owners. For example, he said people often fail to understand that many of the planning commission's decisions reflect mandates handed down from the state. And he believes there could have been more outreach done in order to spur involvement from more than just the "regulars."

"On the other hand," he said, "involving people costs time [and] money. It's a real fine line."

Emad said he will now devote his attention to College of the Redwoods, where embattled President Jeff Marsee recently left for a new job at San Joaquin Delta Community College in Stockton.

Emad's departure leaves an "at-large" vacancy on the planning commission. The county already has a number of application on file, according to a press release issued Tuesday, but anyone wishing to apply may pick up an application at the clerk's office in Room 111 of the County Courthouse, 825 Fifth Street in Eureka. Or you can call 476-2390 to have an application mailed to you.