End of the Spell 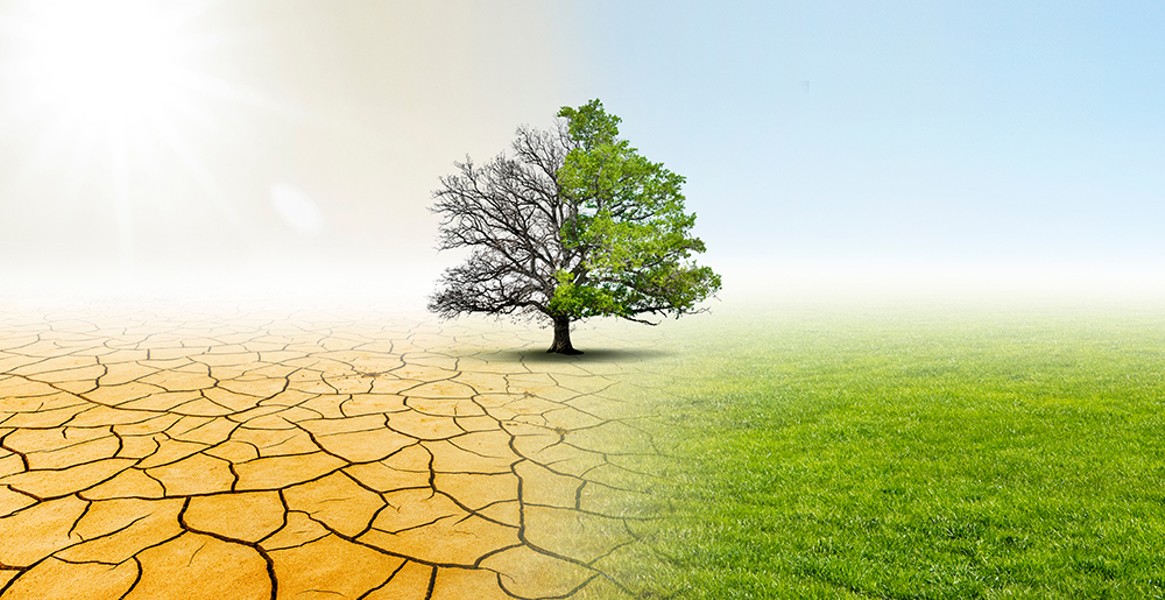 Cities in Europe, the U.S. and other countries are also reporting cleaner air and water as the consumption of fossil fuels drops. Considering the economic ramifications of this decrease (not to mention the devastating disease that prompted it), celebrating reduced air pollution may seem heartless. But less pollution means more than improved scenery.

Dirty air is a killer in its own right. Particulates in the air — especially the fine particulates categorized as pm 2.5 — cause chronic obstructive pulmonary disease, chronic kidney disease, hypertension, lung cancer and pneumonia. If these diseases don't kill outright, they increase susceptibility to other illnesses — such as Covid-19. Harvard medical researchers estimate that 248 fewer COVID victims would have died in Manhattan as of April 6 if the level of pm 2.5 had been just one point lower. The decrease in air pollution since then has probably kept some people alive.

Carbon emissions have also plummeted, of course. It would be a dream come true if we weren't so sharply aware of the financial toll on people who can no longer make a living — particularly those in countries with an underdeveloped safety net. While there is hope that people will continue after the epidemic to drive and fly less, emissions will surely climb once the world resumes business as usual. Once we manage to get out of the COVID frying pan, we'll be on course again for the fire: rising temperatures and oceans, and more and more mega-fires as the pendulum swings between drought and flood.

But let's examine the supposed inevitability of this frightening scenario. We've all been told that the economy simply cannot afford to stop pumping the atmosphere full of greenhouse gases. A viable future simply cannot compete with our pressing needs today. So our choices are financial ruin today or financial and ecological ruin tomorrow.

But look at what is happening now. Federal, state and county governments have mustered a large-scale response to the epidemic. Massive financial relief is on the way to individuals and businesses and more is promised for when it's time to revive the economy. If all of this money and these resources are available now in the midst of a pandemic, then where have they been as we barrel toward the cliff edge of climate catastrophe?

Public financial institutions, such as the International Monetary Fund and the European Central Bank, are planning not just major stimulus programs but green stimulus programs. Or at least they're talking about it. Will they carry through? As long as we're injecting the economy with fresh money and new jobs, it would be insane not to put people to work on clean energy projects, energy conservation and carbon sequestration programs.

Before I get too carried away, I should mention that the fossil fuels industry isn't going to take this lying down. They're not taking a vacation while we're sheltering in place and ruminating about a new, improved future. TC Energy just tried to start construction on the Keystone XL Pipeline after getting a quickie loan from J.P. Morgan and Chase. They planned to fly in crews of "essential workers" while all the protesters were under quarantine. But a district judge in Montana threw a monkey wrench into their lowdown plan.

What is it about financiers? They cannot seem to stop themselves from funding new fossil fuel ventures even when they know the future of civilization is at stake. Business as usual is apparently set up like a machine that even the profiteers themselves do not know how to stop.

Climate activists are finally recognizing that the only way to curb climate change is to stop the pipeline of money from our financial institutions to the dirty energy corporations. 350.org, including 350 Humboldt, has been focusing its attention on its STMP [stop the money pipline] campaign. It involves customers and members of the public pressuring their financial institutions to finance projects that are part of the solution, not the problem.

What you can do: 1) Check out the STMP campaign at www.stopthemoneypipeline.com/tools to find out which banks are the most culpable and what are the best strategies to persuade them to divest. 2) Contact your political representatives — from county to federal — to tell them our emergency funds should go toward shaping a new clean energy future. 3) Educate yourself about the climate crisis and solutions if you haven't already.

Why have we allowed this headlong rush toward disaster to go unchecked for decades? Institutional greed married to political power is a big part of the reason. We fell under its spell as we dutifully propped up the status quo. But now, thanks to Covid-19, we can no longer believe that everything will somehow turn out okay if we just do what we've always done. Our vulnerability as a species is now undeniable. This dose of reality should equip us to resist the spell.

Of course, our vulnerability is not the only revelation. Our heartfelt concern for each other has us looking at life with new eyes. From doctors voluntarily coming out of retirement to work on the front lines to neighbors looking out for those who are most at risk — or even just telephoning someone to cheer them up — we are all on board together. This is one of those rare moments when we really feel the truth of that. Preserving that unity after the pandemic is over will be key to the blues skies of the future.