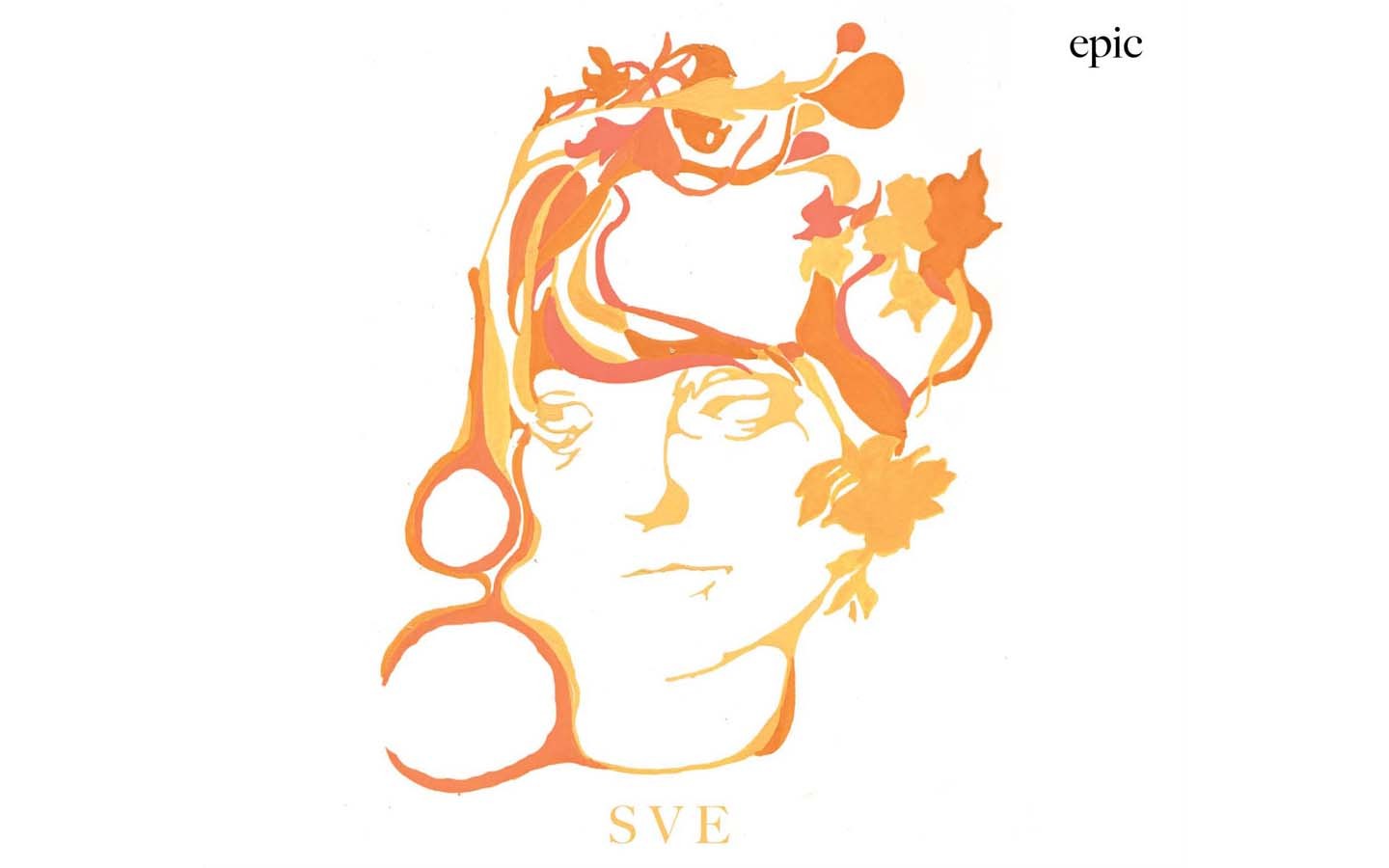 Sharon Van Etten is precocious for a singer/songwriter with only an EP and one full-length (Because I Was in Love, 2009). Now Brooklyn-based, Van Etten bounced back and forth between Tennessee and New Jersey soaking up a wide array of musical influences, from Neko Case to Bobbie Gentry to Nico, and created her own distinctive voice in the process. Her sophomore release, epic, contains a small collection of songs (only seven) that show such a mature craft, both lyrically and musically, that one might assume she's been performing and recording for decades.

When Van Etten (now in her late 20s) started writing songs, she was deterred by her then-boyfriend/musician. "He didn't think my songs were good enough to play out," she said in a recent Village Voice interview. "He thought I could be a better writer." Building up confidence by sneaking out to open-mic nights while he was on tour, Van Etten slowly built up a modest

yet impressive catalog of songs, many that are transparently inspired by this experience.

With the assistance of producer Brian McTear, epic (small "e") expands Van Etten's sound from her stripped-down, guitar/vocals debut. Now accompanied by a full band, including a stellar group of backing vocalists (featuring She Keeps Bees' Jessica Larrabee), Van Etten's voice and her songs never feel overshadowed.  On "Save Yourself," adorned with swirling pedal steel lines, she translates a weariness and sad beauty, an affecting mixture of Keith Richards and Chan Marshall. "I walked every town. I need you to know there is nothing left to sell me," she sings. "Don't you think I know you're only trying to save yourself... just like everyone else." It's a voice of knowingness. Her emotions, however upfront, never veer toward the overdramatic. Nor is she simply clever, as someone like Aimee Mann can be. Subsequently, "Save Yourself" achieves near pop perfection.

And her striving for certain types of perfection shows throughout epic. The melodies are well-crafted, providing a strong central point for all of her compositions. From the pop/folk gems "Don't Do it" and "One Day" to the Nico-esque, ethereal closer "Love More," Van Etten possesses a fine-tuned and intelligent ear executing phrases with barbed melodic hooks.

Recording in a proper studio setting for the first time, McTear (engineer, musician and co-owner of Philadelphia-based Miner/Cycle Sound Recordings) fleshed out her songs with a subtle and organic hand.

Van Etten's matter-of-fact lyrics are set within beatific deliveries, without sugary or false inflections. Her depth is often startling, and epic documents her expansive range. That former boyfriend was half right. She did become a better songwriter, one who has quietly surpassed many in the already burgeoning community of contemporary singer/songwriters. In her case, small is big.

Correction: Brian McTear was the producer for this album, though the production was originally credited in this review to Greg Weeks.