Every Child A Daughter, Every Moon A Sun 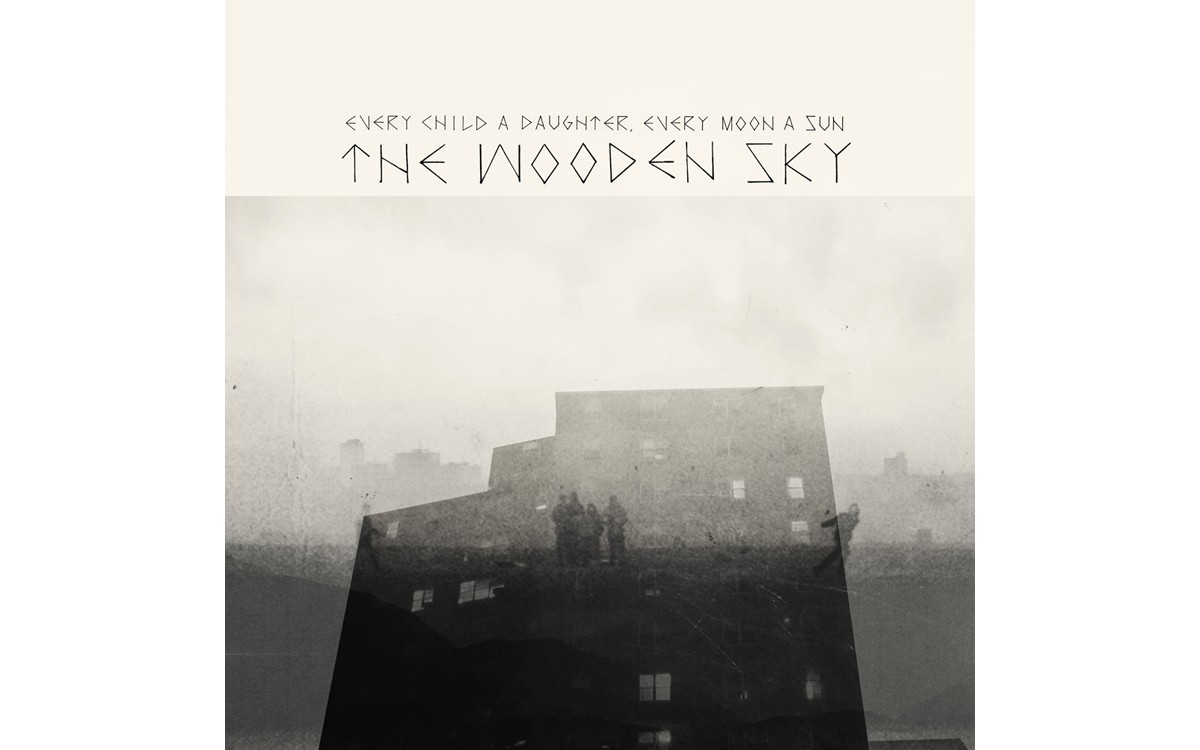 Shouldn't our North American neighbors in Canada have an equal right to lay claim to what is loosely termed "Americana" music? Three principle ‘60s Canadian artists -- Leonard Cohen, Joni Mitchell and Neil Young -- contributed immensely in changing the landscape of contemporary folk and rock: In the current wave of "alt." folk-country, there are a slew of Canadian-based bands, Elliot Brood, Cuff the Duke and The Barr Brothers among them. With this third, strong release, Every Child A Daughter, Every Moon A Sun, The Wooden Sky throw a dirt-laden hat into the corral.

With the dense "It Gets Old to Be Alone" the band manages to combine Young's rough-edged electric guitars with the pop sensibilities and sonic density of Neko Case's work with Calexico (in particular, Case's 2002 release, Blacklisted). While the most hook-filled song, "City of Light," tips its brim prominently towards Young's "Heart of Gold," it does so without making the gesture too pronounced. "Take Me Out" is reminiscent of a ‘50s Ricky Nelson style of country-pop/rock and roll swing (presently employed by elder songwriting masters as Nick Lowe and John Hiatt).

Gardiner's influences also seep into the L.A.-styled country-rock/pop range of Dwight Yoakum to Tom Petty, and with songs such as "Malibu Rum" he borrows from ‘60s L.A. songwriters Jimmy Webb and Lee Hazelwood who employed a smooth combination of Tex-Mex, TV "Western" soundtracks and L.A. pop.

And though Gardiner's woefulness and "oh-so-lonely" lyrics occasionally teeter into self-pity and excess, The Wooden Sky's Every Child A Daughter, Every Moon A Sun, is filled with inspired instrumentation and a sincere, convincing voice. Arcade Fire producer Howard Beliman, who also worked on the band's 2009 effort, If I Don't Come Home You'll Know I'm Gone, again adds subtle contemporary adornments and orchestral touches to the core sound, as glowingly exhibited in the elegant "Your Fight Will Not Be Long." Every Child may not offer anything entirely new, but its tight sound, confidant execution, well-built songs and infectious hooks keep you coming back -- like good, aged whiskey.