Free your mind and the rest 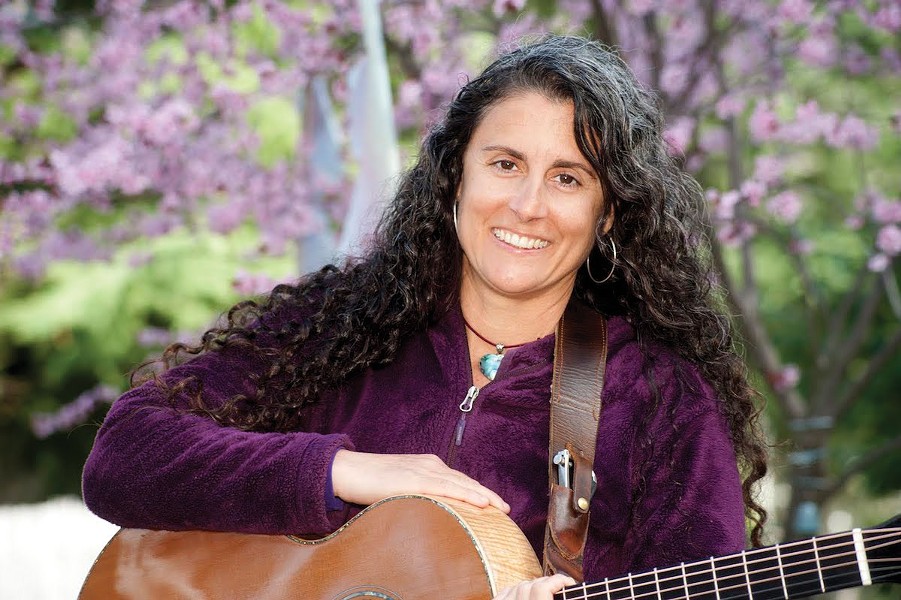 Photo courtesy of the artist WHO: Alice DiMicele; WHEN: Friday, March 13 at 7 p.m.; WHERE: Beginnings Octagon; TICKETS: $25 donation 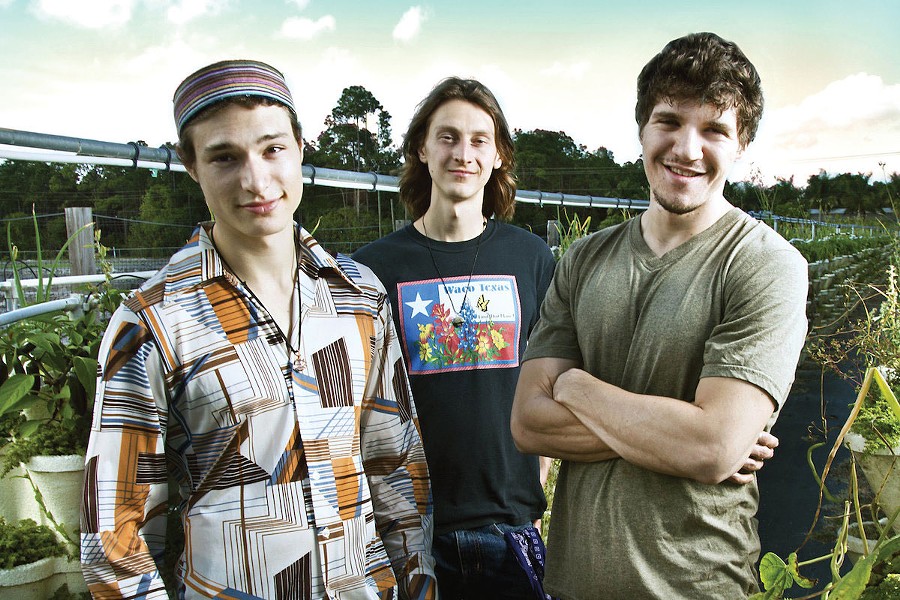 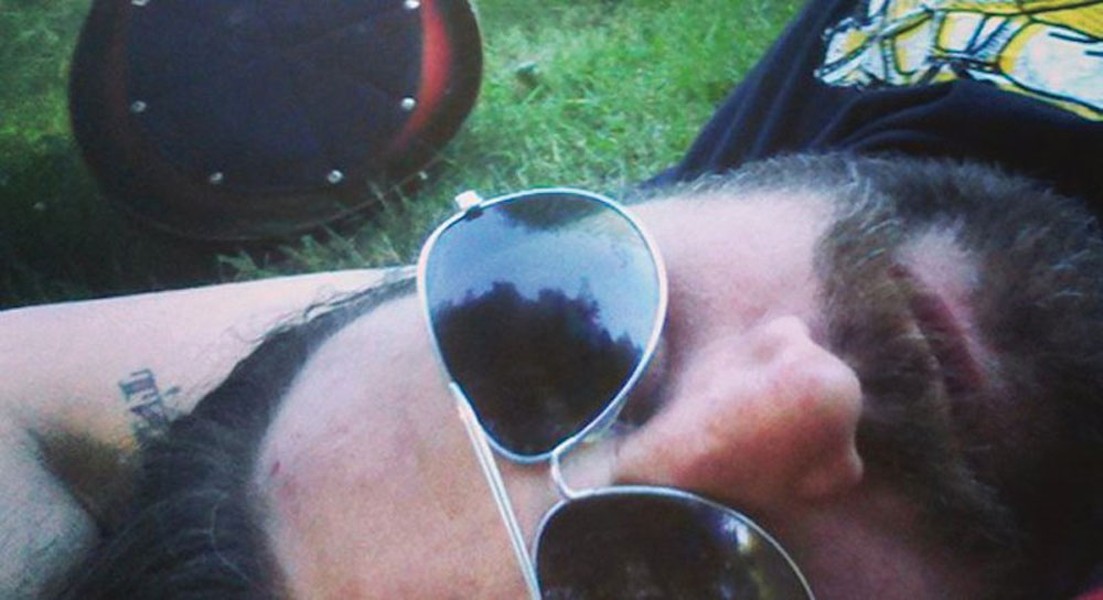 Photo courtesy of the artist WHO: RedRumsey; WHEN: Thursday, March 12 at 9 p.m.; WHERE: Siren's Song Tavern; TICKETS: Free

Welcome to this week, which, like many weeks, features a variety of sounds to please, challenge and motivate you. What a grand time to live.

Rumsey and Courtney Jaxon of the Monster Women and Lost Luvs continue the spirit of collaboration and experimentation at the Siren's Song, starting at 8 p.m. This show is all ages and is free.

Brooklyn sax-and-drums dance music trio Moon Hooch performs at Humboldt Brews in support of the band's second album, This Is Cave Music. The album reached the top 10 of Billboard's jazz chart, largely, word has it, on the strength of on-tour sales as the band floored audiences nationwide with masterful, frenetic shows. The "cave music" label stems from Moon Hooch's organic approach to playing electronic dance music. Tickets are $15, show starts at 9:30 p.m. and is 21-and-over. (Note: I had This Is Cave Music running in the background while writing this here "Setlist" and everyone else in the room agreed, "This is great!")

Some bands play. Some perform. Seattle's five-piece electro-funk, sci-fi swag pop unit Cannabidroids does the latter at the Jambalaya, along with DJ Statex and some "surprise" Humboldt County artists. Expect excitement of the most futuristic funk punk fusion type. Cover is $5, doors at 9 p.m., show is 21-and-over.

Down in Briceland, revered folk-enviro-singer Alice DiMicele also celebrates the release of a new album, Swim, with a benefit for Skyfish School's music program at Beginnings Octagon, with special guests Francine Allen & Delaney. A dinner at 6 p.m. is followed by music at 7 p.m. Suggested donation is $25, call Beginnings for more information at 923-3617.

Over at Hum Brews, San Francisco's self-described "Ambassadors of Gypsy Rock" Diego's Umbrella will provide a poppy blend of klezmer, flamenco and punk rock for a mere $15. Show starts at 9:30 p.m. and is 21-and-over.

Humboldt's very own outlaws Cliff Dallas & The Death Valley Troubadours would like to carry you down the dusty roads of the Wild West at the Palm Lounge. Opening act Electro Saloon features Strix Vega's Colin Begell and Alanna Powell of Mad River Rose making music that's heavy on the strings and light on the heart.

Powell's also involved in another project of note, an exponentially more visual one put together by photographer Chuck Johnson, "musicians exposed." Check out Johnson's Freak Photo Facebook page for an early peek at the nude series featuring Humboldt County musicians. And their instruments.

Look, I strive to make all days a celebration in some form or another, but St. Patrick's Day is annoying for a couple reasons: a) the inevitable amateur night atmosphere that takes over; and b) snakes are amazing and cool and people shouldn't be driving them out unless you're doing restoration work involving invasive species and songbirds or some related thing. Please at least drink good whiskey and skip the Irish Car Bombs, would you?

Annual lecture over, let's move on to a holiday-themed show we can get behind. The Rebel Liberties, a Flogging Molly cover band, plays at the Lil'Red Lion. Music at 9 p.m., cover is $3, show is 21-and-over.