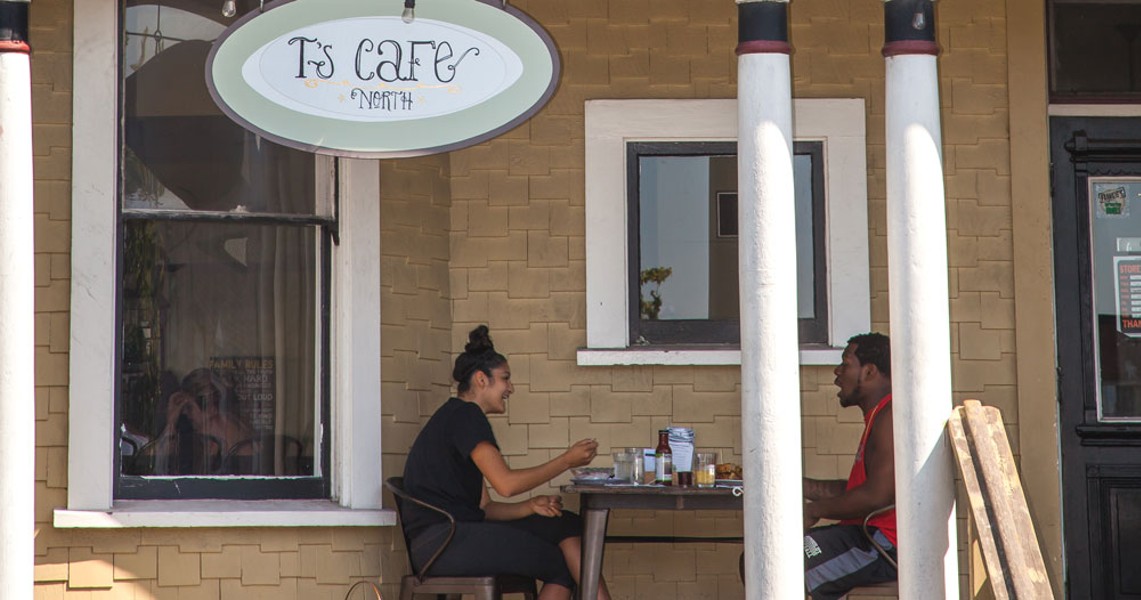 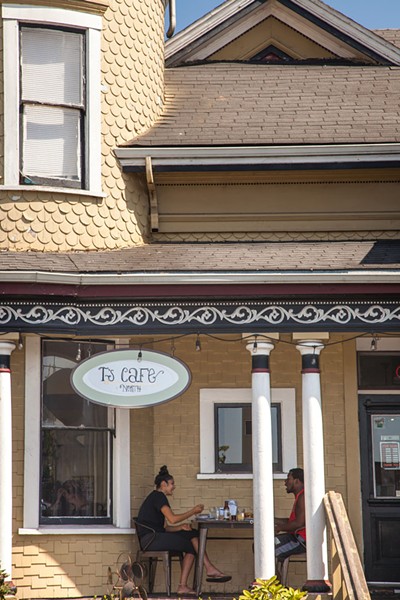 Amy Kumler Brunch on the porch at T's Café North. 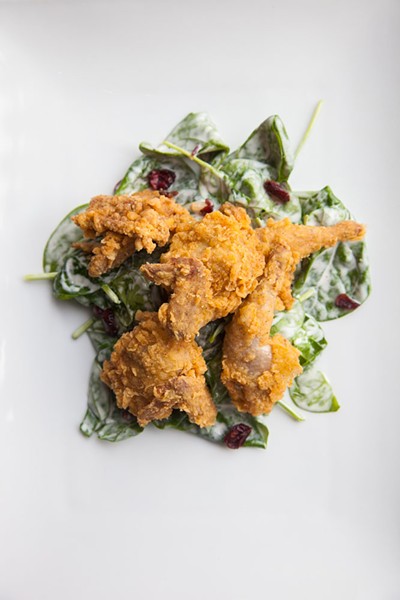 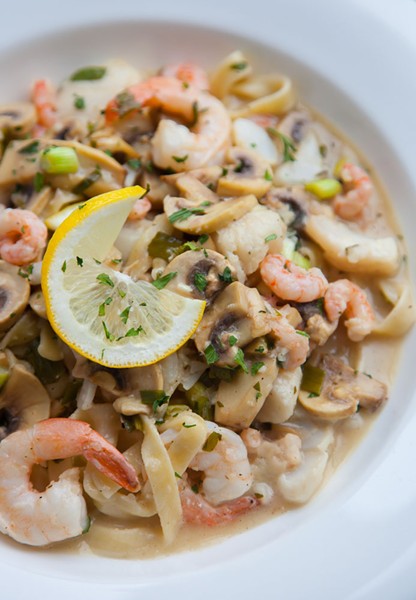 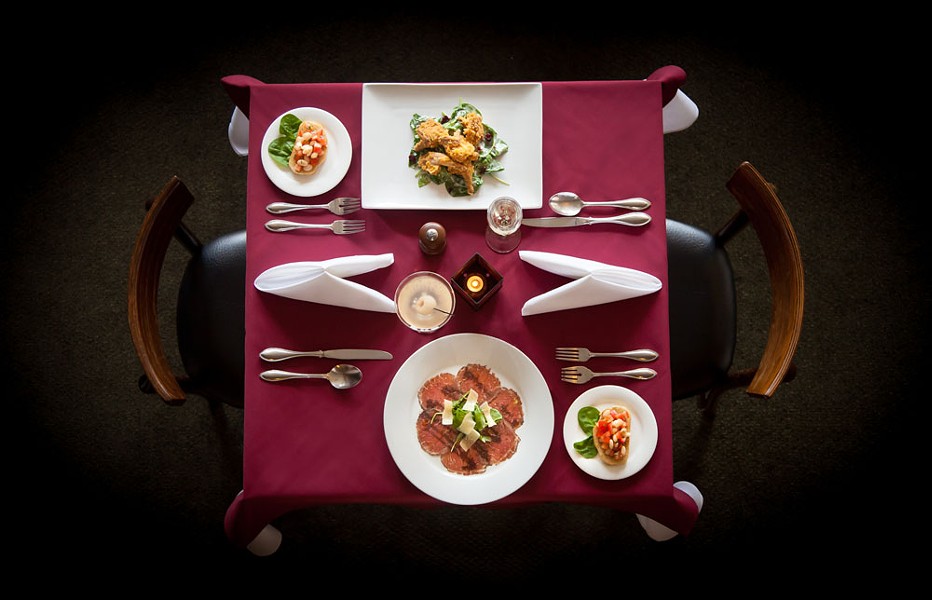 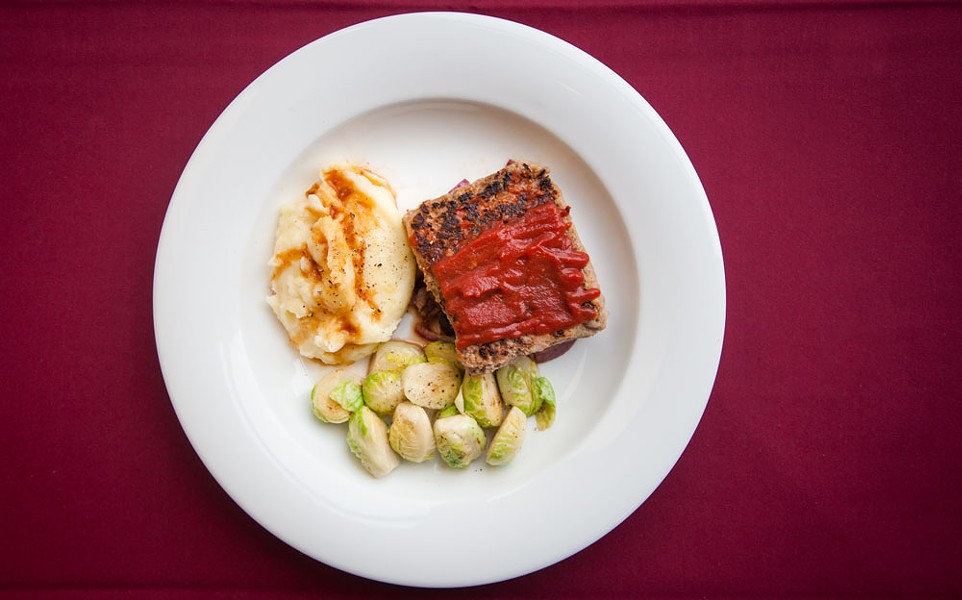 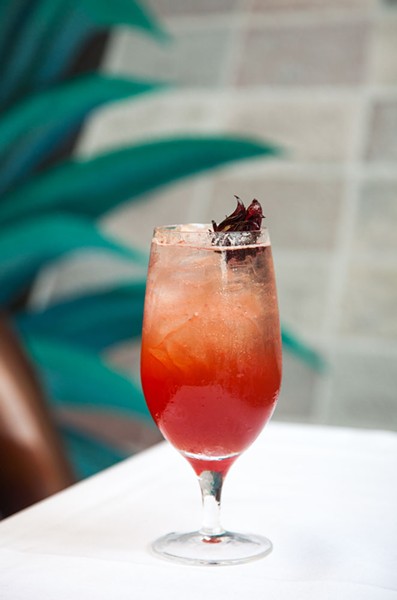 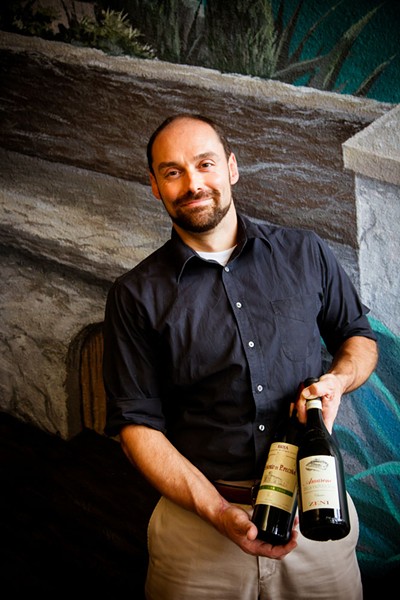 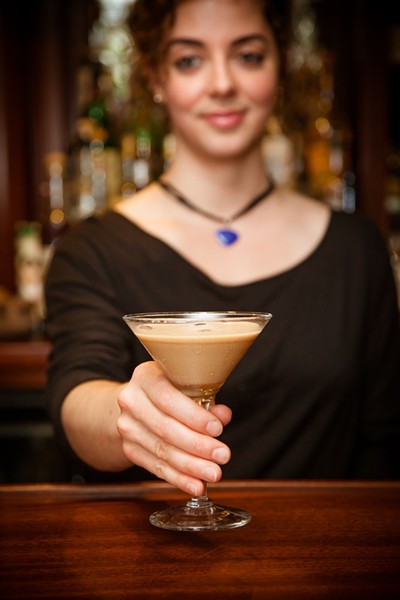 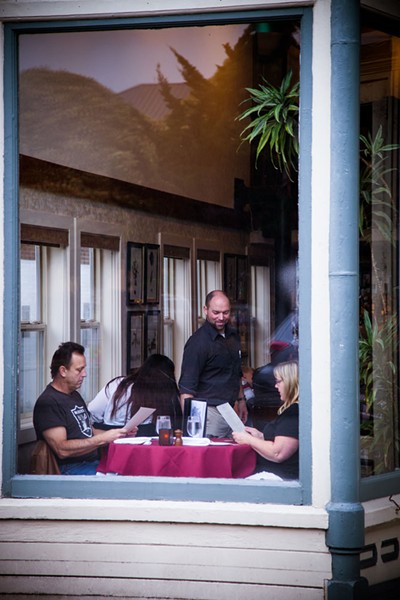 Misheal Tanski handles the bar Saturday afternoon between a busy lunch and a jam-packed evening. Tourists wander in off the streets of Old Town for glasses of wine. A retiree from Colorado sits near a window, sampling clam chowder with a glass of 2015 Briceland Arneis from Southern Humboldt. She appreciates the chowder and the Arneis. Tanski leaves the bottle.

The Tanski siblings realized a dream in 2000 when five brothers bought Tomaso's Restaurant on E Street in Old Town and turned it into Gabriel's. The number of partners grew to 11 — three sisters and eight brothers — as more Tanskis reached adulthood.

"They're pretty cool guys," Judah Tanski, 23, says of his siblings.

Stepping into Gabriel's on E Street in Old Town Eureka isn't unlike stepping off a busy street in southern Italy. Swank décor includes barstools of dark polished wood and balcony seating with a view of a mural of Italy's Amalfi Coast.

An afternoon apertivo — Italy's happy hour — might include Chloe prosecco ($8) or the 2014 Nocavero Verdeca ($8). Cool wines. Warm sunlight. With these, try bruschetta classico ($9) with tomatoes, garlic, basil and New Moon Organics cannellini beans, or the garlicky Manila clams with cherry tomatoes. The buttermilk fried quail is a dainty and flavorful take on a comfort classic ($21).

For dinner, sample Italian wines by glass or bottle with any of a dozen house made pastas — like the fresh fettuccine Frutti di Mare with garlic and white wine sauce ($21) — or meaty entrees. The 2010 Mocavero Negramaro ($8/glass) or 2012 Matane Primitivo ($39/bottle) augments the classic spaghetti and meatballs ($21), featuring local grassfed beef. The rich polpettone (beef, lamb and veal) makes sweet love to your palate with the 2014 Pasqua Valpolicella ($10/glass). For both meaty dishes, you could also splurge on one of those Super Tuscans by the bottle ($139-$250/bottle). Drink the 2014 Mastrojanni Rosso di Montalcino ($45/bottle) with anything. Maybe a decadent serving of Sicilian rum cake ($10).

Misheal, a dual citizen of the U.S. and Italy, credits skill in food and winemaking with attention to the influence of places we call home. Excellence happens when you appreciate the melding of cultural roots with home environment.

"You like your place; you live in it," he says, now pouring his own 2013 Alta California Bordeaux-style blend from grapes grown in Orleans vineyards. "And this is what happens."

Halleh Paymard, the owner of T's Café North in Arcata, works behind the bar mixing mimosas for the morning rush with smiling efficiency. She expertly upends a 7-ounce "cerveza mas fina" into Moe's signature Bloody Mary mix. The glass is rimmed with salt and peppery spice. She adds celery and a skewer with pickled asparagus, lime and jalapeño. The adorable mini beer, the Coronita, upside down but still two-thirds full, gathers condensation. 

Paymard, has been in the business of feeding folks since age 4. Paymard's father Moe opened T's Café in Solana Beach in 1978 and Halleh grew up in the food biz. When she was a preschooler, servers would pay her a quarter to refill jam pots on the tables.

Halleh Paymard came up north and earned a degree in botany from Humboldt State University in 2000 and stayed here. For years, she hoped to open a T's eatery, Humboldt-style. She picked out the perfect location, a converted Victorian house on 10th and I streets in Arcata. But alas, the Crosswinds restaurant was already serving tofu burgers and buckwheat pancakes there.

Now a sign that says "I (heart) bacon" hangs over a doorway and savory sausage augments the gravy. T's still offers plenty of vegetarian options. Like the I Street Omelet with egg whites, roasted veggies, fresh greens, chevre and avocado ($13) and the Garden Scramble with broccoli, tomatoes, squash and jack cheese ($10).

A satisfying breakfast might begin with a Bloody Coronita ($10). T's breakfast and lunch drink menu includes several Bloody somethings — like the Red-Eye Jedi with Pacifico — as well as a half-dozen fruity mimosas served in pint jars ($8).

Let us pause for an ode to the banana stuffed French toast ($10), a tower of golden Beck's Dutch crunch bread with narrow slices of banana, seasonal berries and a drizzle of rich banana syrup. It's lighter than it looks. Share one for brunch dessert. No one will judge.

The funky menu of T's Café North resembles that of the Solano Beach location with a few Humboldt twists. Like vegan cashew gravy and a tofu scramble. Jars of ghee on the tables. Paymard even tweaked her father's famous Bloody Mary mix, eliminating the beef broth. Because Arcata.