Key words for a good time 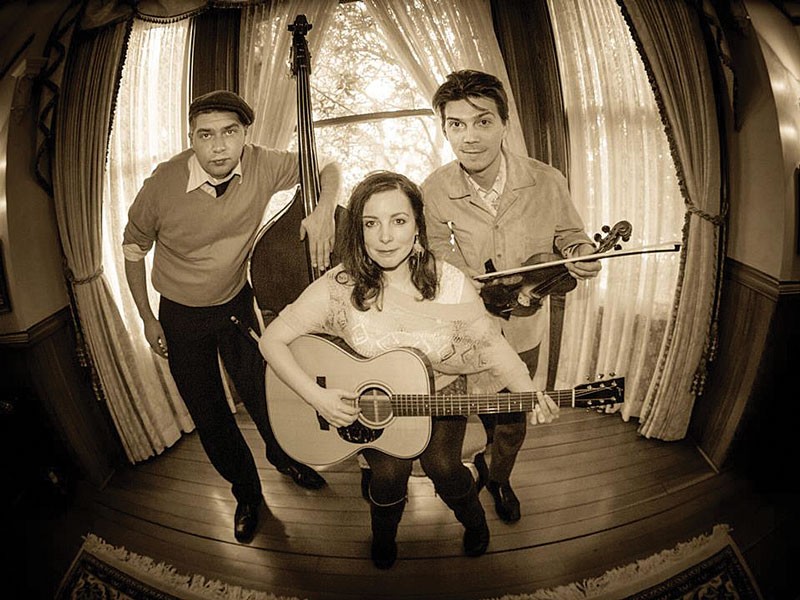 Photo courtesy of the artist. WHO: The Blackberry Bushes; WHEN: Friday, May 29, 9 p.m.; WHERE: The Logger Bar; TICKETS: Free. 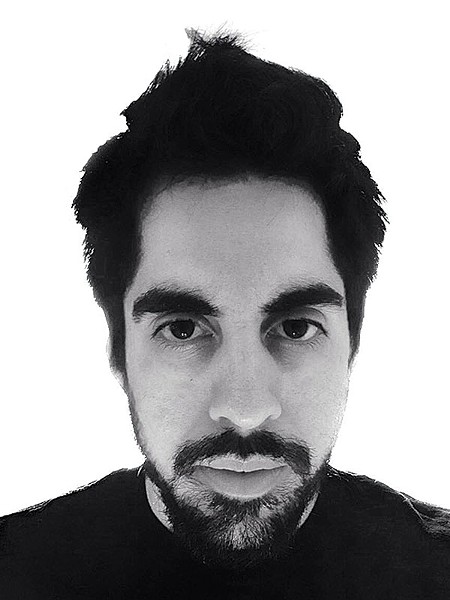 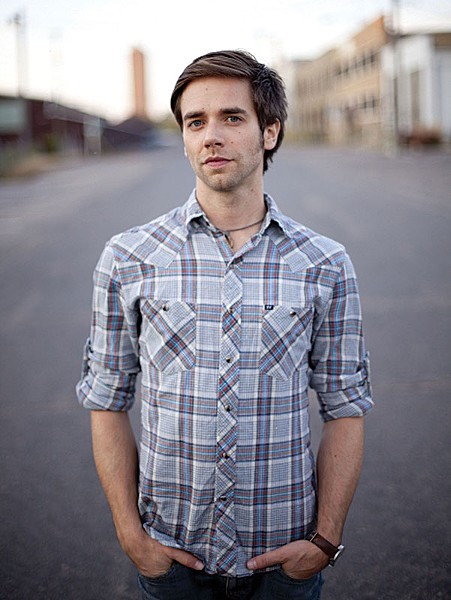 Photo courtesy of the artist. WHO: Brian Laidlaw; WHEN: Thursday, May 28, 9 p.m.; WHERE: The Siren's Song Tavern; TICKETS: Free.

Sometimes switching gears from reading the news to writing about music requires a sort of conscious cognitive dissonance. "Damn, people are messed up," says my brain, reeling from shootings and kidnappings and other various expressions of hatred and instability. "Look at all the fine shows happening this week," says my brain, hoping people will seize opportunities for joy, community and dancing. What say you, dear readers?

San Francisco's Brian Laidlaw returns to the Siren's Song. You may remember Laidlaw from his last visit – he's a poet who fell into the wayward musician life via creative writing courses at Stanford University. Over the years he's acquired an MFA at the University of Minnesota and won buckets of awards and honors for his ability to put words together in a most pleasing way. The show is free, starts at 9 p.m. and is all ages.

The show happening down the way at the Ink Annex is also all ages – it's a Placebo gig – and that's where the similarity ends. Think metal, metal, doom, metal. The heaviness is represented by two Australian bands, Whitehorse and potential band-name-of-the-year nominees Pneumatic Slaughter, plus two from SF, Sutekh Hexen and Common Eider, along with Houston's From Beyond. Five bands for $10. The madness begins early, 6:30 p.m. No drugs or booze, please.

Over in A-town, Humboldt Roller Derby DJ King Maxwell invites you to experience musical, sexual and political liberation via a 1970s dance party showcasing the best "funky degenerate good dancing songs."  Disco, funk and soul will be the order of the night, which begins at 9:30 p.m. and is a mere $3 or, if you have a friend, two for $5. Also, 21-and-over.

We've come full round to the Songwriter Circle of Death IV, featuring TheBoredAgain, Gabe Rose Hell, Keil la Chinga and DiZee-C at The Logger Bar. If you're unfamiliar with the SCOD events, they work like this: "Four individuals on one stage, four mics, four guitars, beers, songs, turns taken. Like a live playlist of awesomeness." (Description from the event's Facebook page, where you can also get in on some vanpooling action. Check it out, Eurekans.) Show's 21-and-over, starts at 10 p.m. and is brought to you by the letter "F" for fun, fine and free.

The next night brings another opportunity to hang out in Blue Lake's finest drinking establishment. The Blackberry Bushes are really, really good and I'm not just saying that because they're crashing at my house. Jes Raymond and Jakob Breitbach met in the rainy bottom of the Puget Sound, but their music channels the sweetest and most haunting aspects of American traditional. Joined by Bay Area native Julian Stocking on the upright bass, The Blackberry Bushes are playful and sophisticated virtuosos. Last time they played the Logger, the other musicians in the audience were overheard murmuring things like, "Wow." Show starts at 9 p.m. and is 21-and-over.

Wrye's album cover is a sadly generic rendition of a video gamesque bombshell with a skull face and – what is that, a machete? – that I suppose is meant to illustrate the sexy horror potential of the music about to be unleashed. Fortunately the music is suitably danceable, especially, I imagine, if you chemically alter your consciousness beforehand. Joining Wrye at Siren's Song for The Haunt is DAT-1, who produces minimalist and shadowy tracks with an experimental edge, perhaps best suited for listening to through heavy headphones in a dark room. The supernatural vibes start at 9 p.m. and all ages are welcome.

Kenny Ray & the Mighty Rovers would like you to please enjoy some toe-tappin' roots-honky-tonk-country-swing in a benefit for the Bayside Grange's Kitchen Fun. If you don't know how to swing dance – and you really should, especially if you're of the male persuasion, because the ladies, they love to dance! – show up before 7:15 p.m. so you can get in on the lesson action. Doors open at 6:30 p.m., music starts at 8 p.m. Admission is $8 per adult, $5 per student, at the door. All ages!

The Mateel Community Center hosts the 38th annual Summer Arts and Music Festival at Benbow Lake State Recreation Area in Southern Humboldt this weekend featuring over 100 acts by entertainers local and international, plus more than 150 handmade craft and food booths, the Generation Green alternative energy area, an all-media fine art show, belly dance temple, kid zone and the new Summertronica E-music tent. The official Summer Arts and Music Festival program guide arrived in your May 15 Journal and you can find more in the calendar section of this week's issue or visit mateel.org for the full scoop.