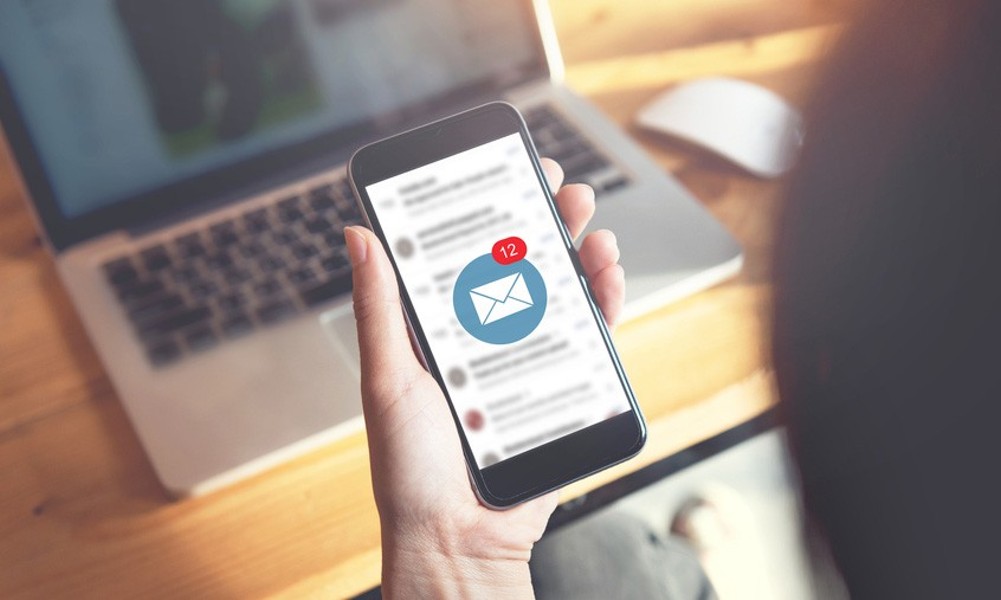 I write in regard to your article ("Concerned Community Members Flood Meeting to Discuss Firing of Woman who 'Put the K in KHSU,'" posted May 31) and another informative one ("KHSU Pledge Drive Postponed Amid Community Concerns," Posted June 8) on the firing of KHSU's beloved Katie Whiteside.

The fallout from Katie's treatment and inexcusable termination was swift. Examples of the opposition were best exemplified at the May 2018 KHSU CAB meeting (https://archive.org/details/KhsuCabMeeting53018). This includes testimony from the (still) distraught staff.

Many people have asked, "Why?"

With Katie widely regarded as "the heart of KHSU," it is hard to understand "why" such an incredibly valuable person would be sacrificed: Hard to understand, that is, until we look at the corporate take-over model.

When a "less-than" or "unfriendly" management take-over occurs, a first step is to pointedly eliminate "the heart," the most beloved employee(s) of the company. This tactic is aimed at depersonalizing the entity and redirecting loyalty and authority to management. It is often the opening move in an effort to remake the "business." Long-time KHSU personnel and members believe that effort is now underway!

Make no mistake. Katie Whiteside's firing was deliberate and calculated, as was the recent muzzling of staff and volunteers' intercommunications.

What is Mr. Fretwell's (HSU's) agenda? And what can we do now, not only to see justice for Katie, or Mr. Fretwell fired, but to prevent the further erosion of the station we depend on?

Like the news cycles, community disputes and outrage tend to come and go. We righteously vent, then move on. Those in control count on this, waiting for things to blow over. Then, at some point, the next pillar falls. And the cycle repeats.

Please do your part to preserve KHSU! Speak with the loudest voice you have: STOP DONATING NOW! Show up for meetings! Call and write the station (admin@KHSU.org) and the HSU president (https://president.humboldt.edu/contactus)! Let the decision makers know your concerns and how you feel! Don't stop!

I spent 38 years at KHSU as both an employee and volunteer. I have seen many managers come and go. I have pulled my sustaining membership and I encourage others to do the same. Why? Because this new manager has created a hostile work environment at KHSU. Many staff are saying so and some are seeking legal council.

Katie Whiteside should have not been fired. They — Peter Fretwell and the higher ups who set her firing in motion — had no grounds. They can hide behind confidentiality but insiders know the truth. The university itself is steeped in troubles. The powers that be should be held to account. Katie was the glue that held the station together over all these years. She was absolutely the hardest and most dedicated worker any organization would hope for. To pull the rug out from under was cruel and mean. Peter Fretwell needs to resign.