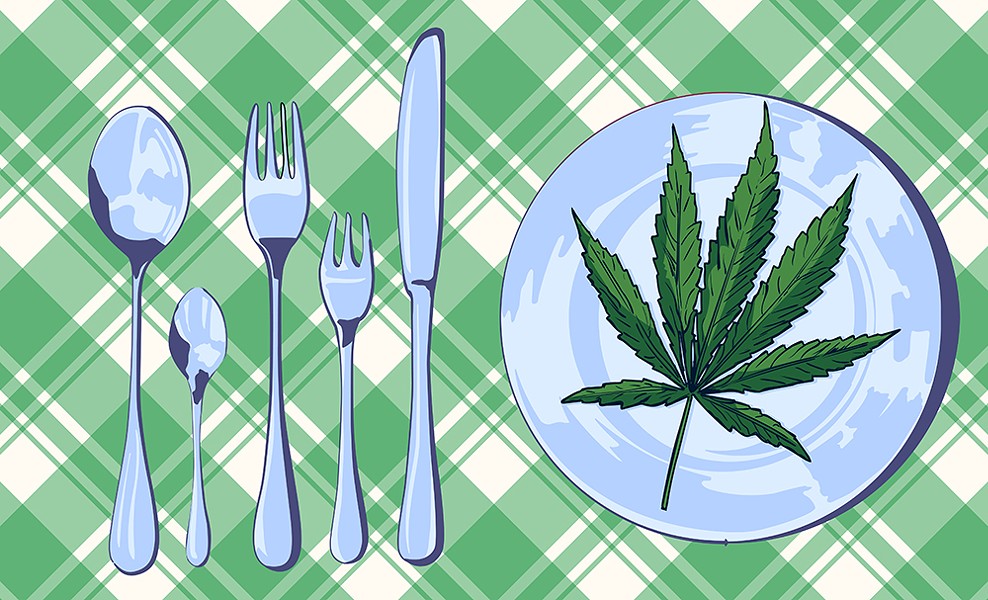 A recent audit by the California Department of Finance on the state's nascent cannabis regulatory framework found the newest arm of the Golden State's bureaucracy is suffering some growing pains.

The audit found the state Bureau of Cannabis Control is currently unable to "provide effective and comprehensive oversight of cannabis activities" within the state and that an apparent staffing crisis is crippling the bureau's regulatory efforts. The audit further found that cannabis revenue is coming in at a trickle rather than the financial gusher some had predicted.

More specifically, the audit found that nearly 80 percent of the bureau's allocated staff positions sit vacant for unexplained reasons, leaving regulators tasked with monitoring the statewide supply chain stretched very thin. In fact, of 68 authorized enforcement staff positions, the bureau had only filled 15 as of January, according to the audit, which also noted it has a backlog of thousands of compliance complaints that have yet to be investigated.

BCC Chief Lori Ajax told Marijuana Business Daily that her bureau's staffing has increased steadily since it was created and that the complaint backlog is misleading, as many enforcement issues are farmed out to other state or local agencies.

The audit also found that revenues have not come close to meeting projections, noting that the bureau had only taken in $2 million in business licensing fees as of January. A BCC spokesperson told Marijuana Business Daily that the number had grown to more than $15 million by the end of June, with $10 million coming in that month alone. Still, the $15.3 million collected by the close of June was a far cry from the $201 million the state had projected to come in by June of 2019.

Meanwhile, the black market continues to boom, with some estimating that as much as 78 percent of the cannabis grown in California last year was sold in illegal transactions.

While there are myriad reasons for this — high compliance costs, hefty tax rates that top 40 percent in some areas, lucrative out-of-state markets where cannabis prohibition remains the law of the land and overburdened enforcement efforts from seed to sale, to name a few — there's also the simple fact that it remains illegal to buy or sell cannabis in the vast majority of the state.

According to the Bureau of Cannabis Control, of the 482 cities and 58 counties in California, only a quarter allow cannabis retail locations, meaning some customers who would like to buy regulated cannabis are instead forced to the black market. The situation is so stark that lawmakers have even mulled legislation to force local governments to approve retail sales, despite the opt-out provision having been a central component of the effort to sell Proposition 64 to voters. Delivery services, meanwhile, are allowed to operate anywhere in the state and appear to be expanding, giving some hope that consumers anywhere in California who want to purchase cannabis legally will have that option.

Meanwhile, Forbes reports that some of California's most exclusive developers are using cannabis designs to add new layers of luxury and ostentation to their offerings to the 1 percent.

In an article headlined "Is Cannabis a Modern Gold Rush for California Real Estate," reporter Keith Flamer details how, in a state with a verified housing shortage and homeless crisis, developers in Los Angeles are adding decorative hydroponic gardens and "cannabis conservatories," or smoking lounges. Because, you know, people gotta live, right?

Down the freeway in West Hollywood, meanwhile, Green Entrepreneur reports that Lowell Farms is poised to open the country's first cannabis café in September. Four years in the making, the café will feature chef Andrea Drummer, who is busily crafting what the company dubs a "first of its kind menu complimentary to the heightened senses from cannabis. Lowell Café's menu will be reflective of California flavors with its farm-to-table experience for both cuisines and cannabis."

And in a grand touch, the café will offer tableside flower service, where a dressed up budtender — err, "flower host" — will stop by guests' tables to walk them through the cannabis menu, discussing the "featured variety of strains and their effects." Once a guest makes a selection, the host will roll it up for the table's smoking enjoyment. It's kind of like a table-side Caesar salad or bowl of guacamole, only it gets you wicked high and I'm betting it's a lot more expensive.