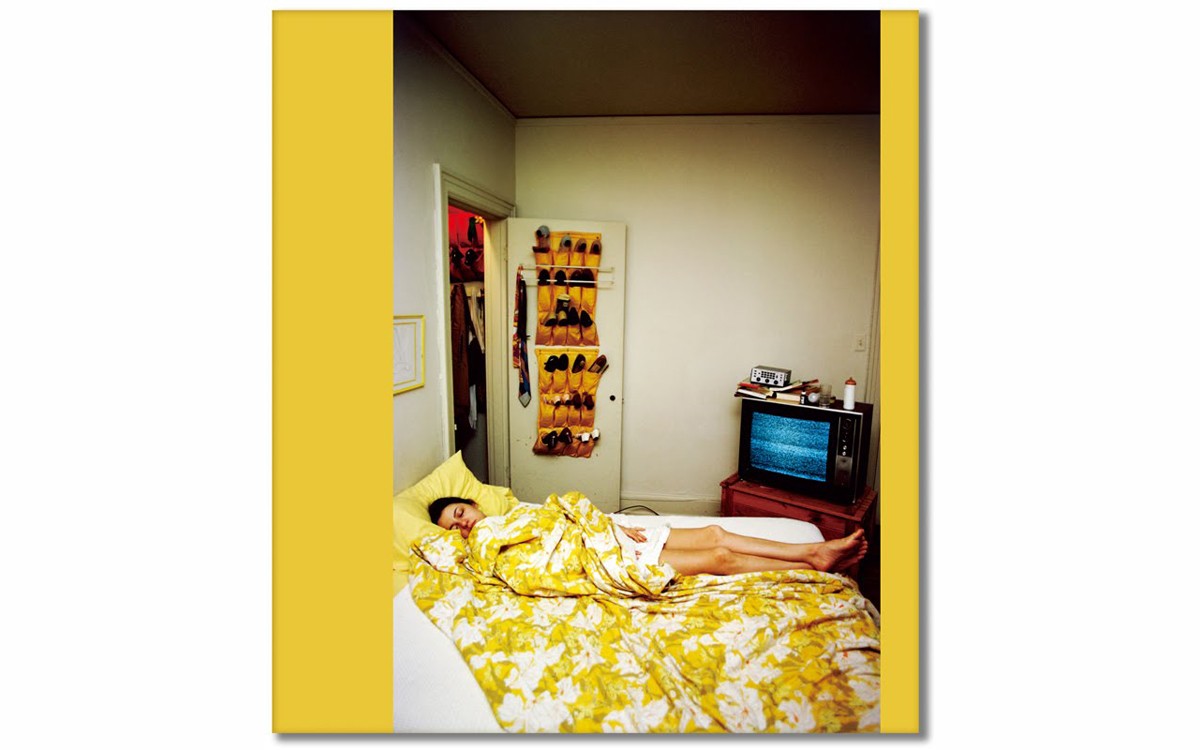 Memphis photographer William Eggleston gained instant notoriety when his first major solo exhibition of color art photographs, William Eggleston's Guide, opened at New York's Museum of Modern Art in 1976. The New York Times called it "the most hated show of the year." At the time, art photography had not yet embraced color. His show was dismissed by a number of critics as too banal and not presented in the traditional black and white. Fortunately, John Szarkowski, then the MoMA photography curator and Walter Hopps, then-curator for Washington D.C.'s Corcoran Gallery, thought differently, championing his work, despite critics' slings and arrows.

Inspired by the work of Walker Evans, Robert Frank and especially Henri Cartier-Bresson (whose 1952 collection The Decisive Moment was cited by Eggleston as a landmark work), the photographer shot extensively in Memphis, along the Mississippi Delta and in New Orleans, honing his craft, shooting primarily in black and white from the mid-1960s and early ’70s. In 1973, Eggleston started to employ and experiment with color processing -- in particular dye transfer printing, commonly used in advertising. His own "decisive moments" were now enhanced with deep colors. Eggleston's focus was always on seemingly insignificant objects and places most people overlook daily: an abandoned tricycle in front of a suburban house or a green-tiled interior of a shower. The maverick combination of a new direction in color printing and his poet's eye for small details and composition drew increased attention to his mastery of light.

As Eggleston's retrospective show, William Eggleston: Democratic Camera, was touring in 2008, filmmaker Michael Almereyda, who directed the excellent 2005 documentary William Eggleston In the Real World, painstakingly went through 35,000 prints from the late ’70s to 2008 and edited them down to 84 previously unpublished photographs resulting in For Now. "I wanted to survey the unseen, unpublished images," wrote Almereyda in the book's afterword. "Where are the B-sides, the bootlegs, the unreleased tracks?"

Almereyda ended up choosing many photographs that featured Eggleston's family and close friends, including a number of shots of his wife Rosa and their two children, preceding a photographer like Sally Mann, stretching the division of art and real life. There's also a stunning portrait of Viva, who was part of Andy Warhol's Factory and engaged in a long relationship with the photographer. What make these photographs so intriguing is that his subjects are either captured unaware or without artifice. For Now is a stunning, extraordinary and intimate book of photographs that reminds us that art exists in our everyday life, if we choose to slow down and see it. In the era of digital photography, Eggleston, who still shoots with film, said in a 1994 Kristine McKenna interview, "I always just take one picture of something, and I never staged a photograph in my life."