Forum Fisticuffs in the Fourth 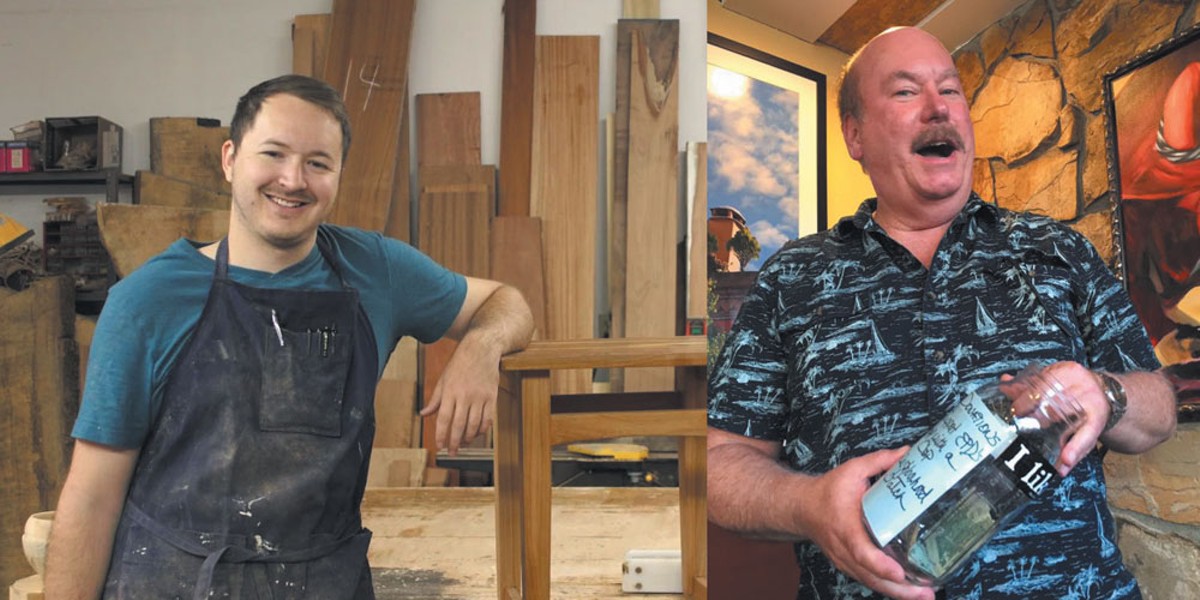 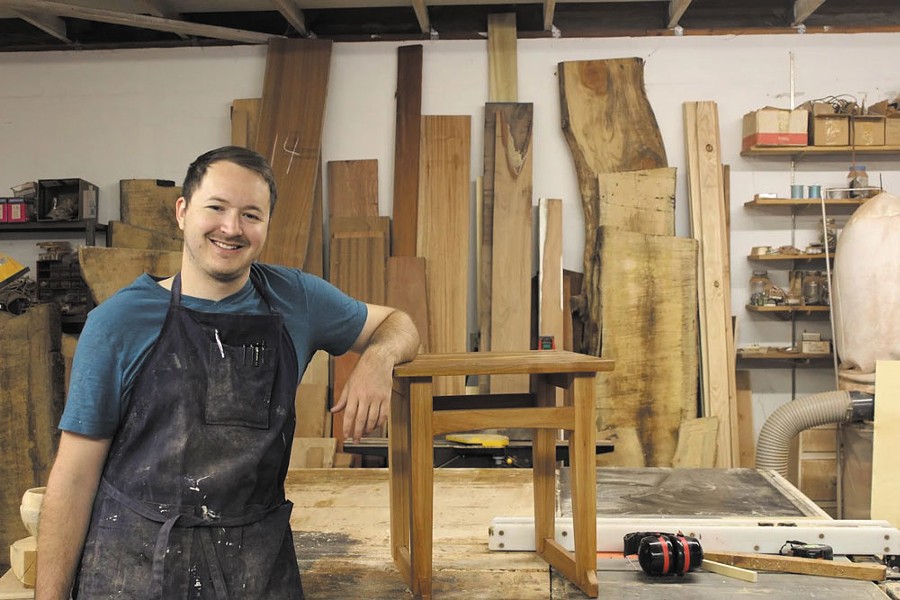 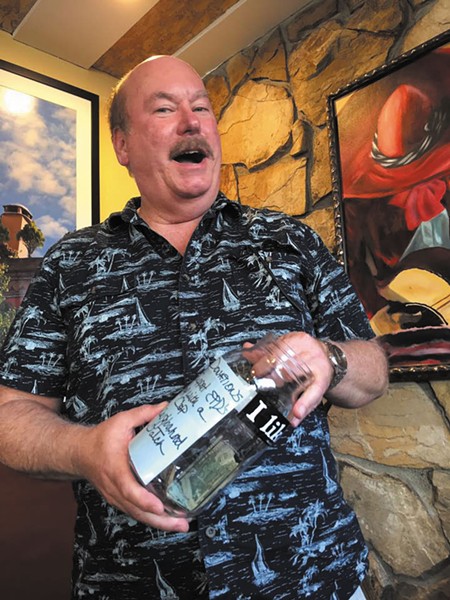 At their first debate, the two council candidates vying for a seat representing Eureka's 4th Ward made very clear they have something in common: They both love Eureka. That's love, not the placid like that's slapped on stickers and hats all over town these days.

Where candidates Austin Allison and John Fullerton diverge is in how they're selling themselves to city voters, though the pair seemed to have a lot in common at a Sept. 22 candidate forum hosted by the Greater Eureka Chamber of Commerce at the Red Lion Inn. There, before a few dozen public officials and business leaders, the pair congenially talked about their ideas for the city.

Allison, a 25-year-old cardiac monitor technician at St. Joseph Hospital and furniture maker who moved "here" in 2009, touted his youth, "positive outlook" and "bright ideas" for the future. Fullerton, a 63-year-old certified public accountant who's lived in Eureka for four decades and been a chamber member for 30 years, meanwhile, repeatedly underscored his experience and record. That contrast was the biggest takeaway from the forum, as the two aligned on most substantive questions thrown their way.

The notable exception to that was on the subject of homelessness, which both agreed is probably the largest single issue facing Eureka today. Allison said he supports the city's Housing First approach of focusing on getting people into housing, noting that there's a great need for more affordable housing within the city. He also said he would endeavor to be creative on the council, trying to leverage money currently being spent on caring for the homeless in emergency rooms or jailing them into "new programs," but he didn't specify how, as a city councilmember, he would impact how these county, state and federal funds would be spent.

Fullerton, who said he's been personally touched by homelessness while watching his younger brother spend much of his life as a "homeless drug addict," said a number of existing programs are part of the solution. But while Fullerton said he supports Housing First, he also said he thinks "something close to half" of the current homeless population isn't ready to be housed, saying the city needs some kind of sanctioned camp where people can stay night and day.

During his opening statement, Fullerton stressed that he fell in love with Eureka when he moved here 40 years ago and is "here to stay," noting that three of his kids live in the area. Fullerton then said "good intentions are not enough" before highlighting his credentials, saying he's served on the Eureka City Schools board, the Humboldt County Budget Oversight Committee and the Citizens Advisory Committee for the Eureka general plan, and is a longtime Rotarian. Fullerton also highlighted his accounting business, which he says has now grown to employ eight people and works with 400 small businesses as its clients.

Fullerton said he's intent on running a positive campaign, before closing his opening remarks by saying, "What I want everyone to do is to compare our records and judge for yourselves who is better able to lead Eureka into a better future."

Allison, meanwhile, spent his opening remarks focusing less on his background and more on what he sees as Eureka's future. He said the city needs economic development, saying he'd focus on encouraging the development of light industry — pointing to companies like Holly Yashi and Fire and Light — and that expanding local fiber optic infrastructure and redundancy would help lure tech companies to the community.

Eureka also has a vibrant arts community, Allison said, which is something the city should do more to capitalize on. "We need a strong, creative vision," he said.

When asked what were the biggest challenges facing the local business community, other than homelessness, the candidates offered differing perspectives.

Fullerton said crime is without a doubt the biggest local challenge, noting there were recently five assaults reported within city limits in a 24-hour period. He said the police department needs stable funding and shouldn't face across-the-board cuts equivalent to "less important departments." Allison, meanwhile, said the community needs to "clean up its image" by celebrating the arts community, getting involved and taking back its parks and trails through recreation, noting that a strong, positive community presence in open spaces would push out some unsavory elements.

Access Humboldt filmed the forum — which also included debates on Measure S and Measure V — and the video can be viewed here. Also, those wanting to see the candidates verbally spar in the flesh, will have another opportunity next week. The Eureka Elks Lodge will host them for a Rotary forum at noon on Oct. 3 that will be open to the public for a $14 fee that includes lunch. And for more information on their respective campaigns, visit www.austinallison.nationbuilder.com and www.fullertonforcouncil.com.