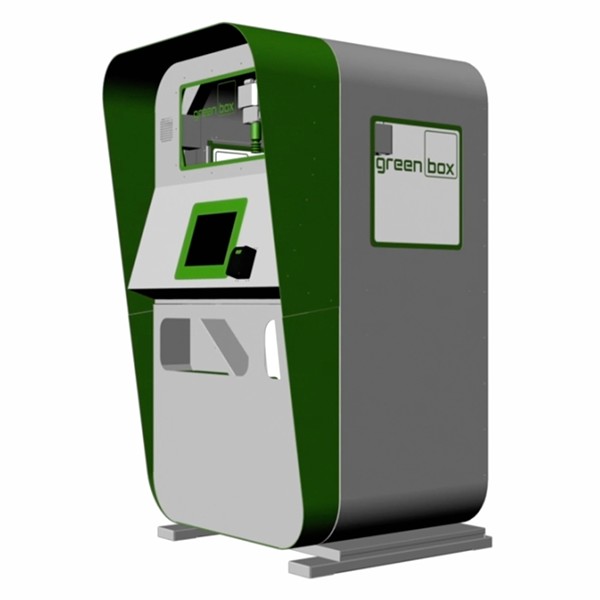 California's Gov. Gavin Newsom made national news last week, announcing during his State of the State address that he would be withdrawing most of the state's National Guard troops along the U.S.-Mexico border, even as President Trump was readying to declare a national emergency.

The move was seen nationally as the latest battle cry from the Resistance that is California government — with Newsom calling the federal immigration controversy a "manufactured crisis" and "political theater" — but lost in much of the partisan rancor was the fact that it also represented a different kind of battle cry from California's new governor. Some of those National Guard troops, Newsom announced, will be heading north, tasked with eliminating unlicensed cannabis farms.

Newsom's announcement came on the heels of a new report from California's Cannabis Advisory Committee, which analyzed the state's first year of legalized recreational sales and found that "fragmented and uncoordinated" enforcement efforts are allowing the black market to flourish, undercutting the regulated market through unfair competition.

The report shouldn't have been a surprise to anyone paying attention. A 2017 study by the California Department of Food and Agriculture found that while Californians consume about 2.5 million pounds of cannabis annually, the state was producing an estimated 13.5 million pounds of the stuff. Estimates in Humboldt County, meanwhile, are that only about 20 percent of the county's more than 10,000 large-scale farms are making efforts to come into compliance.

So, yeah, that leaves a lot of unregulated, untaxed weed out there, meaning that Californians who just want to get high — and don't particularly care about whether their weed may be laced with pesticides or grown by people who clear-cut a hillside and dewatered a stream — have plenty of options.

In a telling statement on how much has changed in California cannabis over the last couple decades, many in the regulated cannabis industry — the same people who decried the National Guard troops' touching down in Humboldt as a part of the Campaign Against Marijuana Planting — are now cheering Newsom's decision.

But with thousands and thousands of farms operating out of compliance in Humboldt County and throughout the Emerald Triangle, it's fair to wonder if the redeployment of 150 National Guard troops will have any tangible impact at all on the regulated market. Color us pessimistic but it seems the most likely impact will be disrupting the black market just enough to boost the perception of risk — and therefore profits — for the majority of those illicit operators who don't get caught.

A reminder seems appropriate here: Consumers have a lot of power. If they stop buying black market weed — realizing it undercuts those trying to do it right as conscious, contributing members of society, with potentially devastating environmental consequences — then black market grows will whither on the vine. It really is that simple.

Cannabis' status as a Schedule 1 drug under the Federal Controlled Substances Act has largely prevented the banking industry from working with cannabis businesses. This not only creates security concerns as a billion-dollar industry operates entirely in cash, but it also stifles growth, as cannabis companies can't access small business loans and other financing opportunities that would allow companies to expand in the burgeoning market.

Testifying before the House Financial Services Committee, Ma called on Congress to pass legislation that would create a "safe harbor" for the industry.

The kiosks have touch screens that offer products like edibles, oils and flowers for sale, allowing customers to browse the offerings. Once they've made their selections and paid the bill — presumably in cash — a robotic arm drops their purchase into a cubby. The entire process is said to take just a few minutes.

Marijuana Business Daily published a report Feb. 18 indicating that it's not just California's black market enforcement that's fragmented and uncoordinated. Two thirds of the state's municipalities currently prohibit cannabis businesses from setting up shop, according to the report, which notes that just 161 of the state's 482 — including just 24 of 58 counties — municipalities allow commercial cannabis activity.

It's a safe bet black market dealers aren't abiding by those prohibitions, giving the illicit industry a virtual monopoly on two thirds of the state.