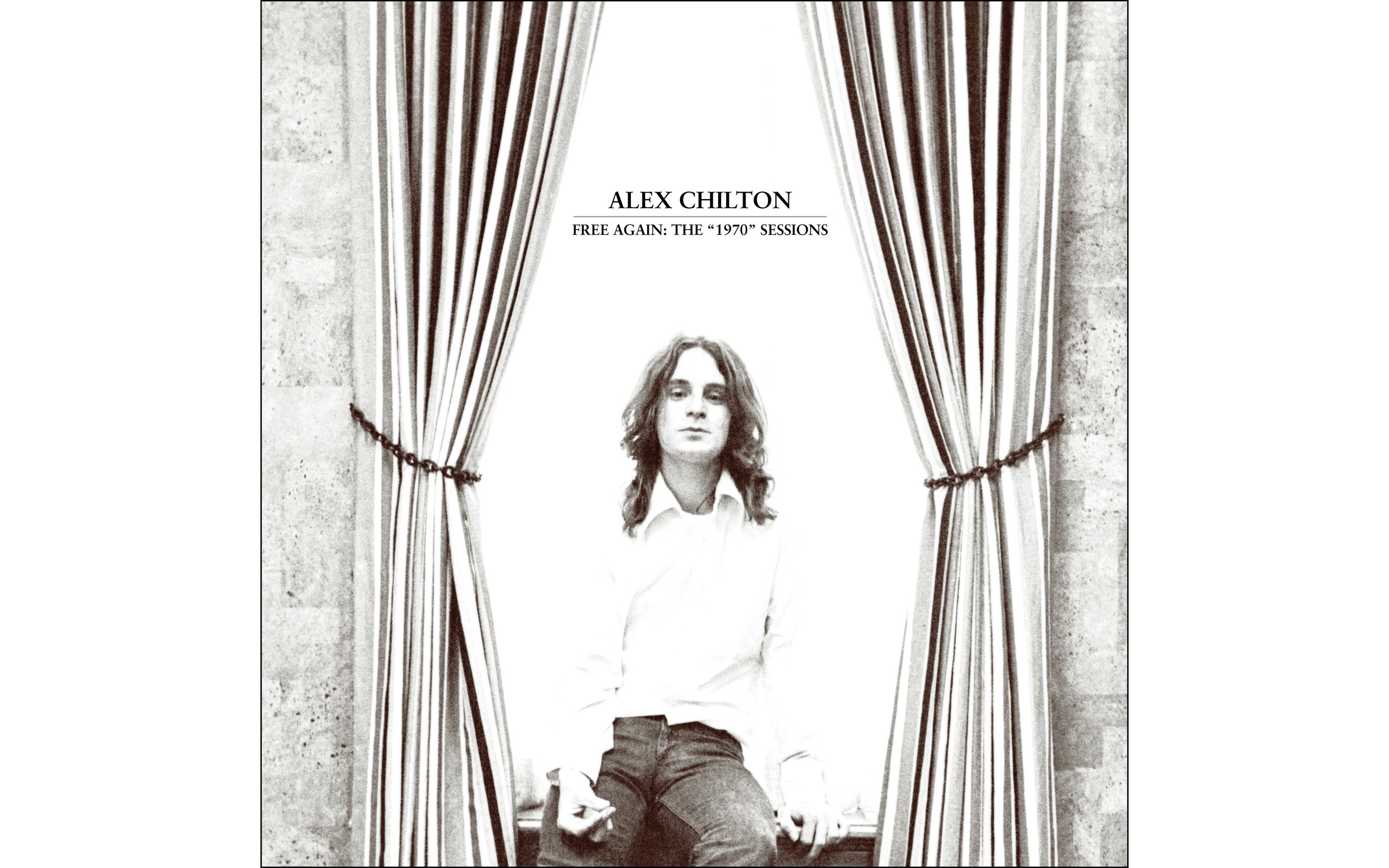 When a young Alex Chilton snuck into the fledging Ardent Studios in Memphis in 1969, conducting after-hours sessions with the studio's proprietor Terry Manning, he had no inkling that he would lay down a blueprint for his future solo releases. In a prolific explosion as a songwriter, Chilton recorded an eclectic collection of pop songs flavored by his personal loves: country, rockabilly, funk, R&B, blues and garage. This deluxe reissue, Free Again: The "1970" Sessions not only provides the missing bridge of Chilton's legacy - linking his period from The Box Tops to Big Star - but it also documents the dizzying display of the 18-year-old's promiscuous knowledge of pop music, exploring musical styles that predate movements of rock and pop that would rise later in the punk and indie eras.

The Box Tops were a pop creation, an assemblage similar to The Monkees organized by songwriters Chips Moman and Dan Penn who recruited top Memphis session players, including legendary Stax horn player, Wayne Jackson. Fame had its price: for its lead vocalist, it became a creative straightjacket. Contractually tied to his legal obligation to The Box Tops until 1970, Chilton just couldn't wait. He and Manning arranged, played and recorded his songs with an ensemble that included Memphis drummer Richard Rosebrough (who became a longtime Chilton collaborator) and Nashville pedal steel session man, Jeff Newman.

The title track and his reworking of "The Happy Song" (originally released with The Box Tops) embrace his country influences, namely Gram Parsons and his merging of country, rock and pop. The oddball rockabilly number, "I Wish I Could Meet Elvis," precedes, ironically, his eventual joining of the off-kilter "psychobilly" outfit Tav Falco & The Panther Burns, and his future production work with The Cramps in the late ‘70s/early ‘80s.

Then there are the gorgeous, melodic pop songs. "The EMI Song" is a clever combination of Beatles-esque psychedelic pop and Carole King-like verses. "Every Day As We Grow Closer" is reflective of his admiration for Brian Wilson and The Beach Boys. The previously unreleased demo "If You Would Marry Me," is simply haunting, consisting solely of Chilton's vocal and piano.

After his deal with The Beach Boys' label, Brother Records, fell through in 1970, Chilton would experience a train of ironies (and bad luck) that befell his whole musical career. It was not lost on him, often captured in his wry smile he would flash publicly. The final irony would not likely be lost on Chilton either: that arguably his finest and most exuberant solo work, one dominated by his own compositions, may finally attract due attention - several years after the songwriter's death. I can see his wry smile now.