From Animal House to Our House: A Love Story 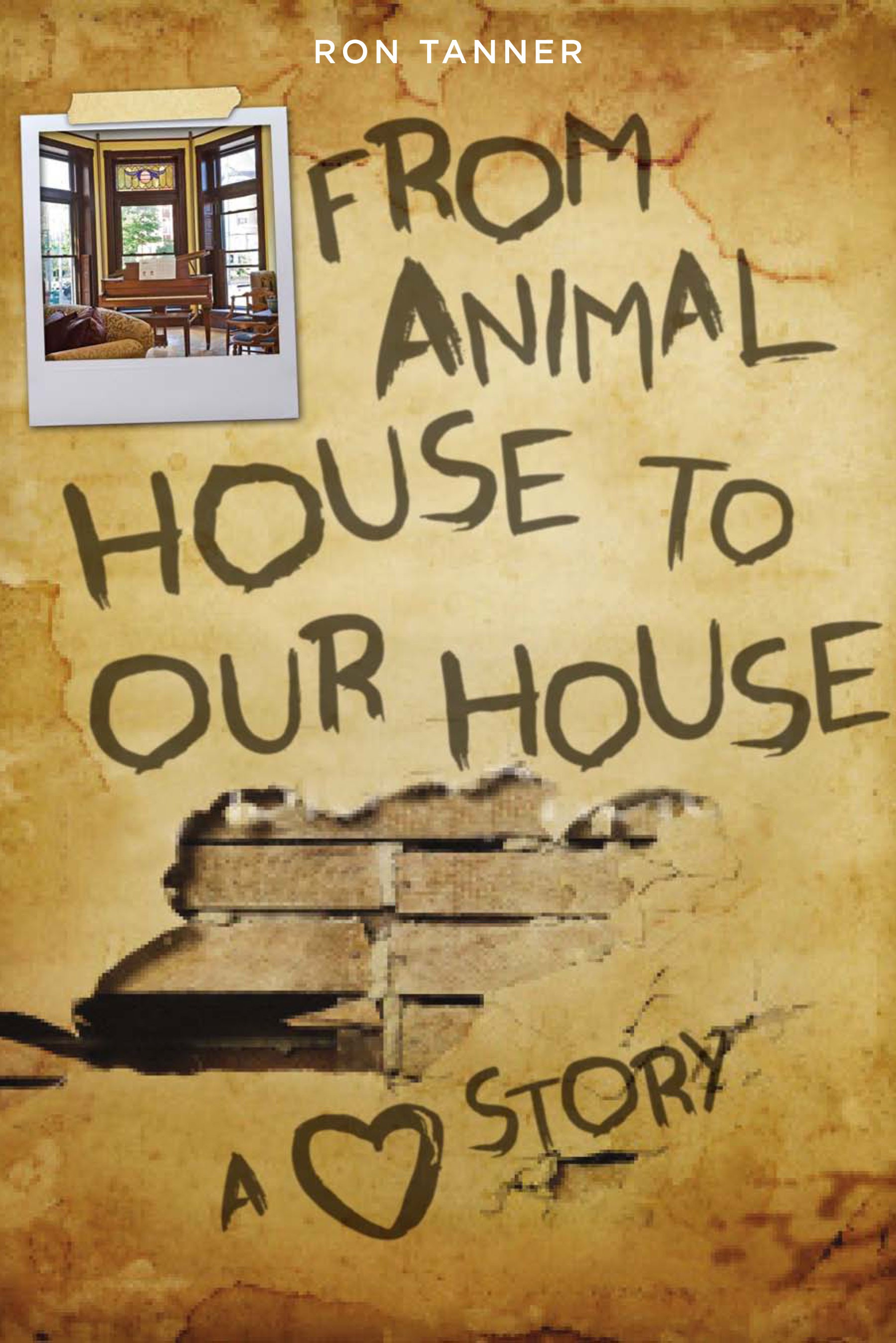 There is only one reason someone writes a book about house renovation: catharsis. Ron Tanner's memoir, "From Animal House to Our House: A Love Story," serves just this purpose. Tanner purchased a falling down Victorian in Baltimore in a quest for love and self-redemption. His writing is heart-achingly honest and at times cringe-worthy. Tanner admits to buying this disaster of a house in hopes of winning the love (and commitment) of his girlfriend. That his plan worked is one of the triumphs of the book. That he learned to do his own plasterwork, wiring and carpentry in the process is a miracle. As someone currently recovering from home renovation, I devoured Tanner's account of what I call "The Five Stages of Renovation."

Stage One: Innocence. Tanner sees his Victorian as the promised land, a treasure that only needs vision and determination to reveal itself to him.

Stage Two: Exhaustion. Tanner finds himself withdrawing from his work, friends and even his love life to toil for 14-hour days on his beloved/feared Victorian. He sleeps only four hours a day.

Stage Three: Despair. Knowing nothing about construction, Tanner fails at almost everything. His plasterwork crumbles. His pipes burst. His cut-rate contractors abandon him. He fails his inspection. His girlfriend demands to be put on the deed and refuses to help until Tanner does so.

Stage Four: Perseverance. Perhaps too exhausted to consider other options, Tanner plunges on. His craftsmanship slowly improves, his girlfriend slowly begins to trust him and eventually his contractors finish their jobs.

Stage Five: Hope. Since home renovation never actually ends, it is tricky to write a decent ending. Tanner manages to craft an optimistic final chapter that boils down to, "Love conquers all."

Unfortunately, many relationships crumble under the stress of this kind of construction, and Tanner fails to articulate just why his survives. Instead, he writes about repairing fireplaces to heat the huge row home and make everyone happy (the symbolism is a tad heavy-handed). His pleasure and gratitude for his livable home and his romance are palpable, but not relatable.

As someone who bought a falling=down historic building with someone I loved, I related to the bones of Tanner's work. The idealism, the sleep deprivation, the intense fights. There is not much scarier than realizing the guy next to you knows just about as much as you. Which is nothing. Tanner is at his best when he writes on this raw, confessional level. He is not afraid to be unlikeable, which makes him highly readable.

You can read about Amy's renovation at http://coatshopbuilding.blogspot.com/.