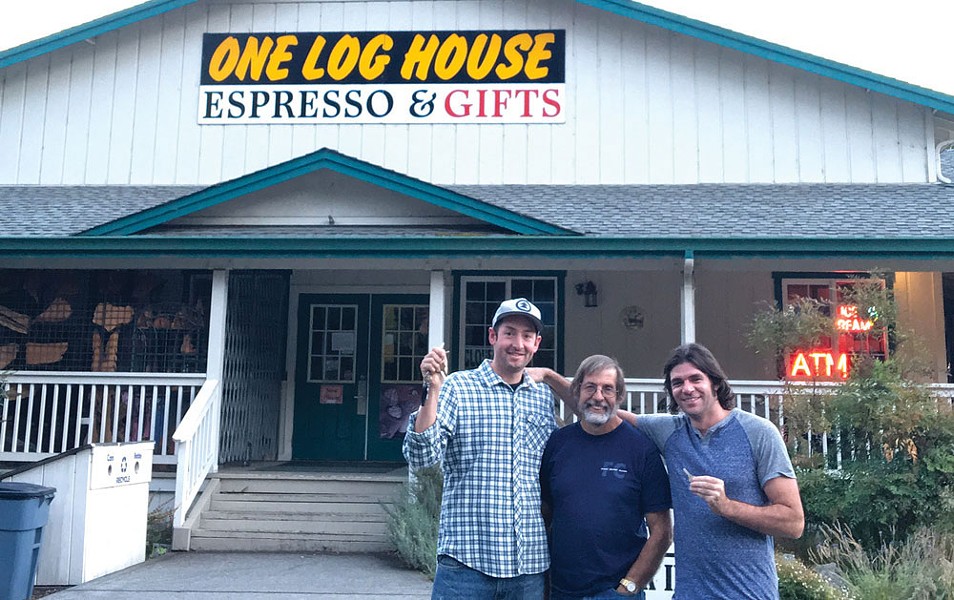 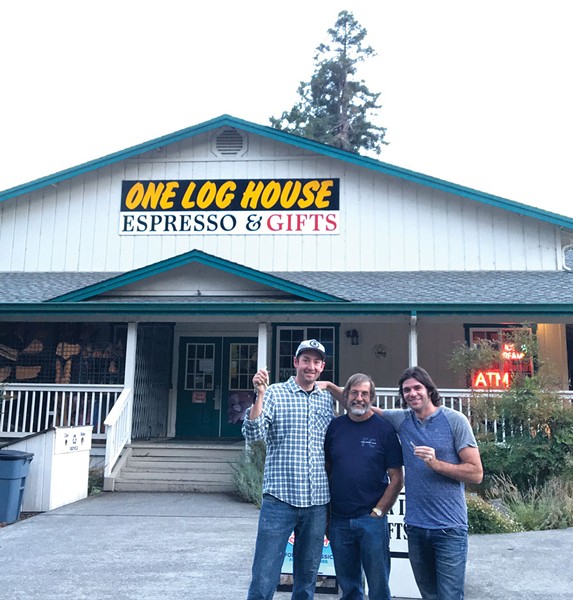 Welp, that happened. California finally legalized recreational marijuana, and, paraphrasing the great hive-mind joke machine that is social media, not a minute too soon! It's a tired joke, because a) Nobody was really waiting for pot to be legal to start smoking it b) There isn't enough weed in the Emerald Triangle to fix the social rifts brought into sharp relief by this national election.

Or is there? The issue of legalization has brought together some strange bedfellows. Locally, law enforcement agencies and small growers both opposed the passage of Proposition 64, albeit for very different reasons. Nationally, both the Green Party and Libertarian Party included legalization in their platforms. And internationally, while Canadians are generally bemused by our sudden interest in their stodgy functionality, Canadian growers are also gleefully looking forward to domination of the world cannabis market, as a Republican-controlled central government is unlikely to decriminalize the plant on a national level anytime soon.

So, to paraphrase a completely different hive-mind, that of my cannabis activist friends, the plant has a lot to teach us. Like, maybe we should all listen to each other a little better, and listen for what we have in common rather than what separates us. It sounds facile, but it can yield some surprising and beautiful results. Just ask the new owners of the One Log House in Piercy.

At first this sounds, too, like a tired joke. The southern gateway to Humboldt County, that storied tourist attraction with the kitschy signage, souvenir shop and tiny home built before tiny homes were cool, may soon feature a dispensary. Every NorHum native that's been bracing for the onslaught of post-legalization tacky crap to storm our borders — visions of Bigfoot holding a bong — could well be letting out a groan of dismay right now.

Breathe. The kids are all right. The new owners of One Log, Inc. are a diverse group of youngish entrepreneurs from SoHum, NoHum, Mendo and Marin who met through the Northern Nights Festival. The 5 plus acres at the One Log House site, which they took ownership of a little over a month ago, will serve as a home base for the festival organizers.

Peter Huson, project engineer for Northern Nights and co-owner of One Log, says that he and his colleagues were attracted to the area for many of the same reasons traditional tourists visit: Its natural beauty and friendly locals. The festival experience ended up being an opportunity to reach and collaborate with cannabis farmers.

"What we learned from Northern Nights is there's a deep history here," he told the Journal. "Tread lightly. Respect it."

Rather than making over the tourist attraction, Huson's group wants to expand its reach and turn it into a community hub.

"It hasn't been a huge spot for the locals," he said. "But we're trying to combine these two things. Old was the redwoods, new is the cannabis."

The group hopes to institute a testing lab once the county permitting process is more clear. According to Huson, that was one of the services most requested by locals. An Amsterdam-style café that highlights local strains might also be in the future for the site, but it's in the far future, according to Huson. The group is still feeling out the permitting process and hasn't submitted paperwork to the county yet. Right now they're focused on getting feedback from locals and making a mean cup of coffee.

So, again, take a deep breath. That cute little log house seems destined to remain a $1 tourist attraction you can take your kids to visit, and the marijuana makeover of our southern border is probably going to look more European than Trustafarian. The future looks different than we pictured, sure, but it still might look pretty OK.