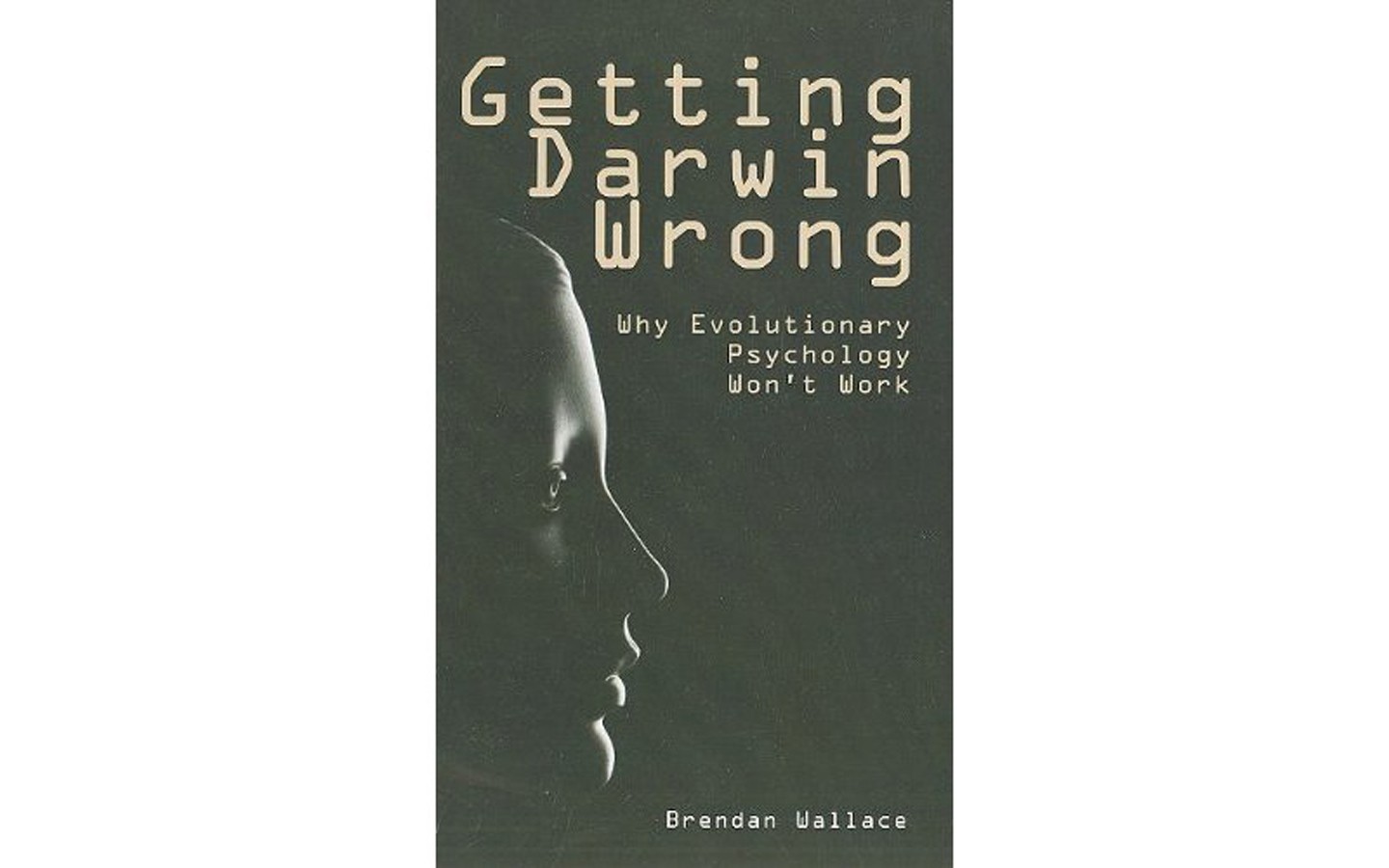 One of the unfortunate consequences of relentless attacks on the Darwinian concept of evolution by religious and political zealots is that scientists and others often respond to all challenges in Darwin's neighborhood as fundamentalist enemy attacks. But there are legitimate questions from those who also reject creationism and broadly speaking consider themselves Darwinists.

These challenges are represented by three books with similar titles: What Darwin Got Wrong (by Fodor and Piattelli-Palmarini, 2010) questions some of Darwin's own conclusions. Darwin's Blind Spot (Ryan, 2002) summarizes new science that challenges Darwin's most dominant scientific descendants, known as Neo-Darwinists (Richard Dawkins, for example). And this book, Getting Darwin Wrong, challenges a theory in another field that in the author's opinion misuses or misconstrues Darwinian evolution.

This epic theory has been misused from the start. Even 90 years ago George Bernard Shaw observed that Darwin "had the luck to please everybody with an axe to grind." The first and perhaps still most influential were the Social Darwinists (survival of the fittest justifies predatory capitalism, etc.) and proponents of what philosophy Mary Midgley calls the Escalator Fallacy of evolution as inevitable progress. These days it can also be the sloppy or cynical use of natural selection to support a supposition, scientific or otherwise.

In this book, Brendan Wallace is not attacking the general idea that the human psyche was influenced by evolution, but the particulars of the school of experimental psychology that uses Evolutionary Psychology as its brand name. He identifies it as holding that the brain processes information as a digital computer, and related "cognitivist" theories of mind as popularized by Steven Pinker, for example. Evolution, they say, has bequeathed a rigid "cognitive architecture" with pre-installed programs for dealing with the world.

While there's some metaphorical appeal in such general statements, Wallace argues that the precise theory is a logical and empirical house of cards and leads to a warped sense of how our minds work -- one that turns out to repeat inferential errors of both the Social Darwinist and Escalator fallacies, and the simplistic emphasis on the individual of Neo-Darwinism.

To read and enjoy Wallace's book requires a deep interest in the subject (which I didn't always have in such detail) and a delight in this kind of close logical analysis expressed with rigor and some humor, but without jargon (which I remember with affection from philosophy courses in college). But in general he demonstrates that this theory at best oversimplifies both natural selection and the human mind, as well as revealing yet another academic dogma that may have survived not because it is valid, but because famous people profess it, and academic departments and careers depend on it.