Go On Without Me 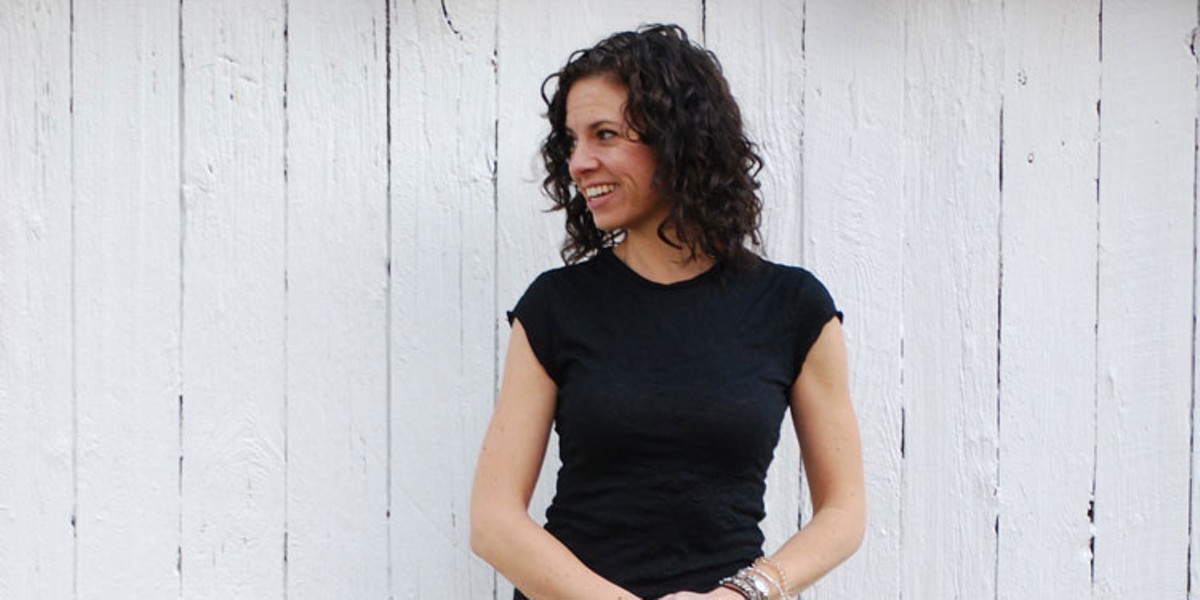 Photo by Brenda Wirth, courtesy of the artist

Photo by Brenda Wirth, courtesy of the artist Abbie Gardner plays the Arcata Playhouse on Friday, Jan. 12 at 8 p.m.

I went out a few times this last week, and I am paying for it now. From Blue Lake to Eureka, I trekked about for social and musical engagements, and now I am a wreck. I trusted you, Humboldt, and you have rewarded my childlike faith in your essential goodness by giving me your germs. Specifically, the ones that cause me to wheeze and cough like a rusty kettle. Or a man with a hot water bottle full of Vasoline where his lungs used to be. Metaphors, similes, I don't know: I am spitballing here, which sounds like a game I could probably invent in my bedroom as I clack away on my laptop while wrapped in half of my wardrobe. I hate getting sick and I turn it into a big extravagant bitch-fest because I do what so many of my male peers do when faced with the slightest health obstacle: I get "man-sick," which is basically a big exercise in performative whining. I will spare you any more of that nonsense, dear readers, and instead spread it amongst my friends and family. To you I wish a good and fun and healthy week, you lucky ducklings. And to those of you who are afflicted like myself, quarantine yourselves! Do not be patient zero for someone else's snot-filled tragedy. Be a hero: Stay in your sick bed, under the weather/under the radar. Be seeing you.

Kris Kristofferson needs no introduction at this point. His songs, usually covered by more famous artists like Janis Joplin or Johnny Cash, have been a staple of rock and country radio for nearly half a century. Still, if you are one of the lucky ones who bought tickets for tonight's show at the Van Duzer theater at 7 p.m., you are likely in for a treat, because even now in his early 80s, he has maintained a reputation as a wry and enjoyable performer ($66). Fun fact: When I was a teenager coming up with names for a short-lived punk rock band, one of my favorites was Pissed Pissedofferson.

Speaking of punk rock, the Siren's Song has an all-ages show tonight at 8 p.m. with a different type of legendary act. Since its inception in early 1986 in Scarborough, England, Active Minds has been putting out DIY punk records and touring with a sound that is very political and consistently intelligently angry. Thirty-two years have not dulled them, so expect a good show, with Bay Area fastcore band Violent Opposition opening with local acts FamousxPerson, Drown in Piss and Dead Drift also providing support ($7).

Abbie Gardner is a woman of many talents. As one third of the all-female folk trio Red Molly (named after a character in Richard Thompson's magnificent song "1952 Vincent Black Lightning"), she pulls off vocal duties while deftly picking out melodies on her dobro and is known for her acoustic guitar and lap steel work as well. She is a truly gifted player with a clear and beautiful voice and when she takes the stage at the Arcata Playhouse tonight at 8 p.m., expect a set of folk and country songs done just right ($15).

Meanwhile, over in Blue Lake, The Logger Bar hosts Nevada City's own honky tonk queen Angelica Rockne and her five piece band of country gentlemen at 10 p.m. This show is about as close as you can get to one of those diamond-in-the-rough, rose-in-the-compost roadhouse evenings from yesteryear and below the Mason-Dixon line without having to leave our beautiful county, get pie eyed on Billy Beer and pick your teeth out of the chicken wire fence protecting the stage from errant bottles. Blue Lake's own bluegrass picker and guitar master Turtle Goodwater opens. Free.

Drum 'n ' bass is making a sort of comeback in the local DJ scene and I couldn't be happier. I prefer my electronic dance music to be low-concept and deep, pounding into my skull until all the connections are frayed and the only impulse left is the override switch designed to make your ass shake. At 9:30 tonight, Humbrews presents an evening of Brews 'N Bass with Cassidy Blaze and openers McG and Esch. Come get down and shake what your mama gave you and your daddy told you to hide ($8). In other welcome news from the Yeo household, The Alibi has been booking more rock shows lately and the quality has been very high. Tonight is no exception, as local vocal-less night trippers Ultramafic open for San Diego's heavy psych band Monarch as its winter west coast tour stops by our wet little hamlet at 11 p.m. ($5). Providing tour support is the band Color, whose sound is approximately what an interstellar rainbow would sound like fed through a tape deck.

Gallagher's Pub offers its Irish and Celtic music session starting today at 3 p.m. (free). Hosted by local musician Seabury Gould, this informal jam meet is the perfect thing for the casual or serious musicians and fans alike. Come listen or help play some tunes from the Emerald Isle for the Emerald Triangle.

Phatsy Kline's Parlor Lounge in the Historic Eagle House has been cropping up on my radar a lot lately and it's no wonder. From downtempo DJ nights to singer-songwriter shows, the people at Phatsy's have been booking some intriguing acts. Tonight might be the one where I come out to see what all the fuss is about, as they host veteran jazz vocalist Bill Allison at 7 p.m. (free).

For the last 30 years, Laurie Lewis has been one of the big names in bluegrass and its derivative genres of American music. A fiddle player blessed with a lovely singing voice, Ms. Lewis brings her band The Right Hands to The Old Steeple tonight at 7:30 ($20), where she will sing heartbreakers and mythmakers for you with her perfectly scored and slightly burred voice. Not a lot of women get this far in the relative man's world of bluegrass and even fewer win Grammys and the acclaim of their musical peers. Come see one who has.

Siren's Song has another all ages show tonight, this time the lineup is more metal than punk San Francisco's death metal/crust crossover band Acephalix headlines with touring partners Scolex, a doom metal band from Oakland with hints of shredded death in their riffs at 7:30 p.m. ($8). Local metal openers Zelosis gets the pit warmed up, as well as punk band Drown in Piss, who, with the Active Minds show last Thursday, are having quite a busy week.

Phatsy Kline's Parlor Lounge presents local singer and songwriter Chris Parreira at 7 p.m. Noted for his guitar playing, which is very Americana while exhibiting a jazzy and classical polish that belies his many years of scholastic musical study, Chris is a cut above most pickers and singers and is a bit of a local secret who really should be more well known. A free show tonight seems like a good way for you to get to know this young man. What's keeping you home?

Collin Yeo is currently draining the bilious yellow humors from his body with knitting needle and a shop-vac after misreading a passage by Galen of Pergamon. This still makes more sense than homeopathy. If he lives, he will continue to do so in Arcata.