Dreaming of a high-deductible, HSA-compatible plan that covers nematodes 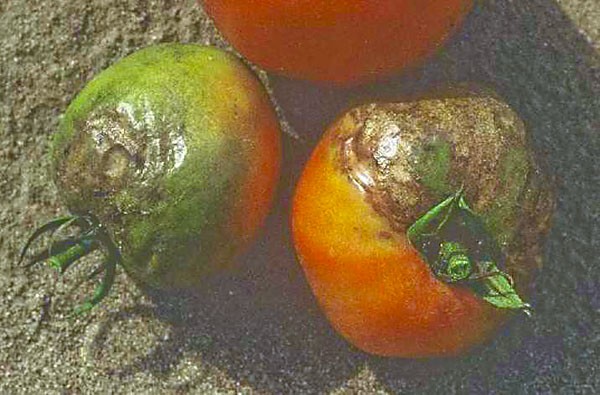 This summer's health care debate has raised a number of interesting questions, including this one: What, exactly, should health insurance insure against? Should it insure against the possibility that you're going to need an annual checkup and a refill on your prescription? Or should it only insure against that which you cannot predict and cannot possibly afford, leaving routine care to be paid directly by those who can afford it and with some sort of assistance for those who can't?

Look at auto insurance, the argument goes. You don't file an insurance claim when you need an oil change or a brake job. Timing belt breaks? That's on you. Busted headlight? Fix it yourself. Same with homeowner's insurance. Roof leak? Broken window? You know what to do.

Some pundits have compared our current health insurance system to hair insurance. Imagine buying an insurance plan for your hair. Would you really expect it to cover every haircut, every highlight, every visit to cover up the gray? Or would you only expect it to kick in when something catastrophic happens: It all falls out, for instance, or it turns green when you meant to turn it red.

I'm familiar with this approach to health insurance. It's the one I grew up with. My family had some sort of catastrophic plan that covered broken bones and hospital stays, but every trip to the doctor ended with a visit to the cashier who sat behind a little glass window near the exit. My mother would approach with her checkbook in hand and a knot in her stomach. I'm sure the bills were usually more than we could afford, and I don't know what would have happened if we hadn't paid them -- would they have repossessed the sick kid? But basically, a trip to the doctor back then worked more or less the way a trip to the vet works now. You paid on your way out the door.

As a self-employed person, I'm back on a system like that now. I have a catastrophic insurance plan and I pay cash for doctor's visits out of a health savings account. It's different now, though: There's no cashier at the doctor's office ready to take my payment. They're just not set up for it anymore. And even though paying cash for everyday medical treatment is supposed to make me more price-sensitive, there's one problem: The doctor doesn't know how much anything costs. At the auto mechanic or the vet's office, I can choose the more cost-efficient way to resolve the problem because the mechanic and the vet can lay out the options along with their prices and let me decide. But there's no menu of prices in the exam room.

I was thinking about all of this the other day when I was outside in the garden, picking the few cherry tomatoes that have managed to ripen so far. It's been a bad year for late blight, the dreaded tomato disease that turns leaves gray and brown and transforms promising green tomatoes to mush. The east coast has been hit particularly hard, with tomato farmers losing entire fields to the disease and gardeners watching as their gorgeous green vines turn black and rot. The disease thrives in high humidity and mild temperatures, and we've had a lot of that this summer. So far my own vines are doing all right, but I'm a pessimist when it comes to tomatoes. I fully expect to see my Brandywines struck down in their prime.

But wouldn't it be nice if I had gardening insurance to protect me against such misery? I got to thinking: What kind of health plan does my garden need?

Catastrophic coverage. Well, yes, I'm absolutely going to need protection against such disasters as late blight, tent caterpillar infestations, plagues of locusts, and so forth. And I don't want the insurance to pay out in cash, replacement plants, or expensive chemical treatments. If my tomato plants are wiped out by blight, I'd like a lug of Brandywines left on my doorstep in early October, when I still have time to enjoy them fresh and freeze a few for winter.

Hospitalization. Has your orchid refused to bloom for three years? Is your ficus tree feeling unwell? No problem. Send it off to the hospital and somebody with more skill and compassion will nurse it back to health. And if it dies, they'll send you home with a younger, more beautiful version of the same plant and you'll never know the difference. Try that with regular health insurance!

Prescription drug coverage. A t$10 copay for fertilizers, insecticidal soap, and truckloads of compost? Sign me up.

Durable equipment. I do like to buy durable equipment. I'll need one new pair of pruning shears every three years, a new shovel every five, and replacement gloves once every twelve months. Benches, arbors, and trellises would have to be subject to pre-approval, I suppose.

Pre-existing conditions. Now, here's the bad news. So much of what goes wrong in my garden is someone else's fault. The poor soil was here before I was. The weeds come up on their own. The long shadows cast by the house, the passers-by helping themselves to flowers, the fog and the wind and the rain and the drought -- all of this will, sadly, be excluded from any gardening insurance plan.

So there we are -- the plan hasn't even begun accepting applications, and it's already in need of reform. Let the debate begin.