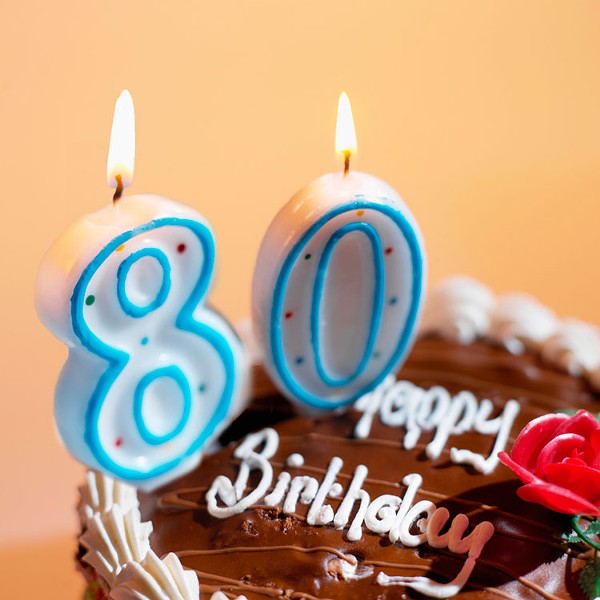 On Aug. 2, 1937, the Marijuana Tax Act passed. Although later laws would codify punishment for cannabis smokers, sellers and cultivators, House Resolution 6385, drafted by Harry Anslinger, the first commissioner of the U.S. Treasury Department's Federal Bureau of Narcotics, is regarded as the first time the federal government laid its heavy hand on the plant. The circumstances around its passage have resonance with modern events. The American Medical Association raised concerns about the bill, for example, because it had been "prepared in secret." The association also said "marijuana" was a misleading and unknown term for what physicians then prescribed as "cannabis," meaning that many doctors and pharmacists didn't understand what they were losing. H.R. 6385 would nevertheless pass and go into effect on Oct. 1, 1937, initiating 80 years of bureaucratic cloddishness and reverberating consequences. Anslinger, a former railroad bull who rose to prominence during the era of alcohol prohibition, could not have foreseen how his signature legislation would impact many of the 20th century's most important social and legal changes.

It would be less than 30 years later, for example, that the Civil Rights Act of 1964 would pass, thanks to the persistent efforts of grassroots organizers and protestors. Other important civil rights cases, such as Brown vs. the Board of Education of Topeka (1954) and Loving vs. Virginia (1967) would course correct the moral trajectory of the United States, bending its long arc toward justice. But, with marijuana prohibition, federal and state governments would retain an important tool in perpetuating institutional racism. In 2013, the American Civil Liberties Union analyzed data compiled by the Federal Bureau of Investigation and National Household Survey on Drug Abuse and Health. They found that "despite roughly equal usage rates, Blacks are 3.73 times more likely than whites to be arrested for marijuana." And out of the 8.2 million marijuana arrests made between 2001 and 2010, 88 percent were for simple possession. Even now, as legalization is seeing a slow, state-by-state creep across the country, many would-be marijuana entrepreneurs are shut out of working in the industry by former convictions. Oakland's city council recently approved the Equity Permit Program, allowing Oakland residents jailed for marijuana possession in the last 10 years to receive medical cannabis industry permits. Councilmember Delsey Brooks referred to the permit program as "economic reparations."

Anslinger died in 1975, eight years after having resigned under President John F. Kennedy. In the decade before his death, the federal government passed several sweeping environmental reform acts, including the National Environmental Policy Act, the 1970 Clean Air Act and the 1972 Federal Insecticide, Fungicide and Rodenticide Act. Almost every major industry would come under increased scrutiny for its environmental impacts. But prohibition would be the very thing to push large scale cannabis agriculture into mountains, hillsides and federal parkland, where – at least in our region – the industry would boom largely unregulated and under-prosecuted for decades, often having a deleterious effect on our watersheds and wildlife.

And finally: Willie Nelson. The country music star turned 84 this year, and his most recent album, God's Problem Child, went to No. 1 on the country charts. Over his 61-year career, the oft-stoned octogenarian has shaped his outlaw image around marijuana's prohibition, having been arrested for possession several times, first in 1974. More recently, Nelson became co-chair for the National Organization for the Reform of Marijuana Laws and frequently advocates for federal legalization. It's unlikely Nelson ever made it into Anslinger's infamous file "Marijuana and Musicians," which the commissioner hoped to use to organize a dragnet on jazz musicians, but the life and career of Nelson has been indelibly shaped by Anslinger's obsession and legacy. (Nelson, it should be noted, was also a notorious tax evader.) May the Red Headed Stranger outlive prohibition, if he doesn't outlive us all.