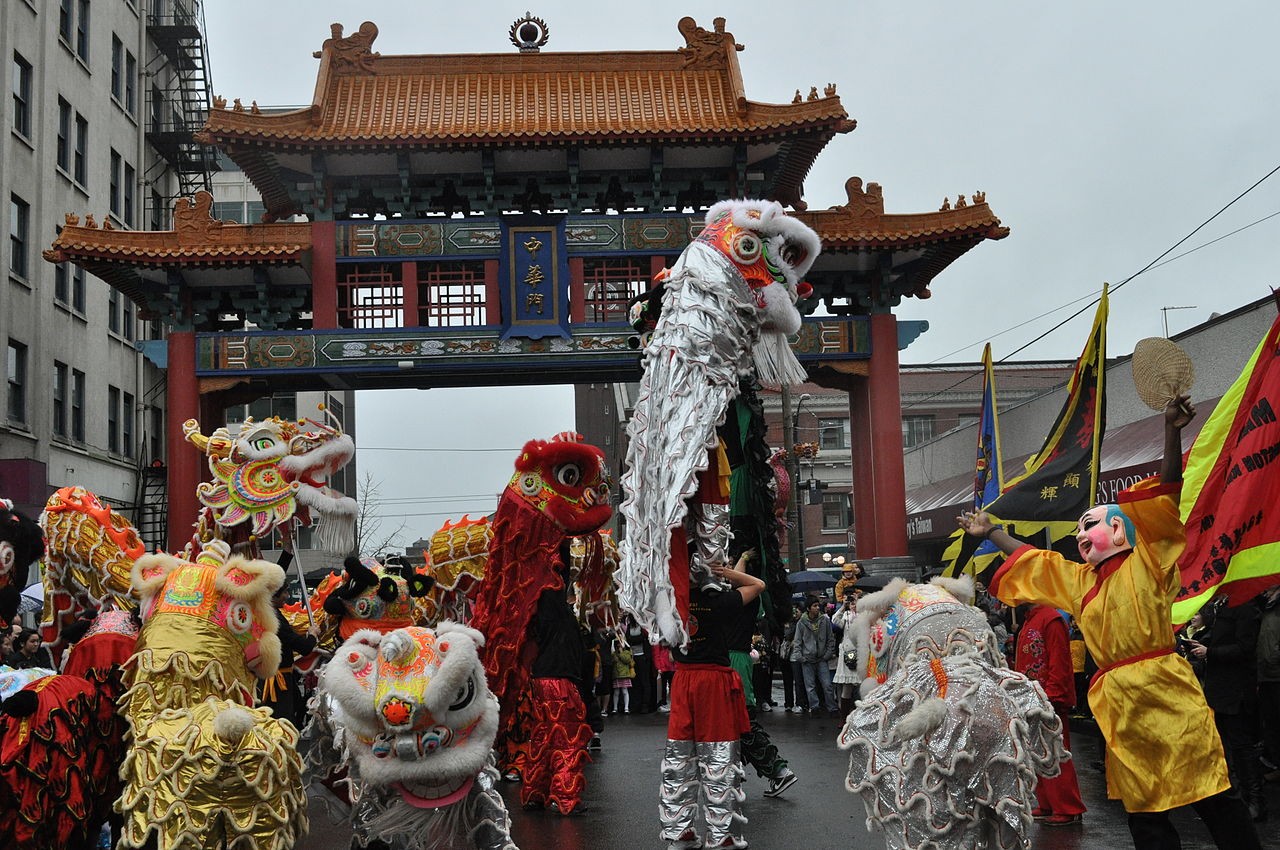 Blame the Visigoths. If those scruffy barbarians hadn't had the gall to revolt in Gaul at the end of 154 BCE, we'd probably be celebrating New Year's on March 1. The story is a bit more involved than that, though. Our calendar is a much-modified version of one supposedly invented by Romulus, legendary founder of Rome, in 735 BCE ("Year One"). Unfortunately he was, as Ovid wrote, "better versed in swords than stars," and his 10-month year was just 304 days long. Romulus' successor Numa Pompilius added two months -- Januarius (after the two-faced god Janus) and Februarius (from februare, to purify) -- to bring the year up to 355 days. Januarius was originally at the beginning of the year and Februarius at the end, but in 450 BCE, Januarius was slotted in before Februarius. All this time, March 1 (after Mars, god of war) marked the start of the year. Then came the Visigoth problem.

The rebellion broke out right at the end of year 154 BCE. To avoid a change of command in the middle of a war (March 1 being the date when the two new Roman consuls came into power), year 154 was cut off after 10 months. This meant that year 153 started on Jan. 1, pushing the rest of the year back a couple of months, resulting in today's oddly named ninth month of September (septem = seven), October (octo = eight), November (novem = nine) and December (decem = 10).

Back to old Rome. The calendar year was getting increasingly out of sync with the seasons by the time Gaius Julius Caesar (102-44 BCE) assumed power. The year he died (Et tu, Brute?), he had initiated what we call the Julian calendar. In the process, he ensured that future generations would remember him by renaming his birth month, until then called Quintilis. Hence Julius/July. Thirty-six years later Augustus, first Roman emperor and great-nephew by adoption to Caesar, made a couple of minor calendrical corrections, which is why we have August today. Later proposals for renaming April (Neronius), May (Claudius), June (Germanicus ) and September (Tiberius) obviously didn't stick.

Caesar kept Jan. 1 as New Year's Day, but nothing was quite that simple. The 567 CE Council of Tours abolished that date for New Year's Day (too many pagan connections), and for 1,000 years in Christian Europe, the start of the year was celebrated all over the calendar from Easter to Christmas, with particular emphasis on March 25, Annunciation (or Lady) Day. Finally, in 1582, Pope Gregory XIII initiated his sensible calendar with its every-four-years leap year (unless that year is divisible by 100 but not by 400), starting each year on Jan. 1. It took another 170 years for the (Catholic) Gregorian calendar to be adopted by (Protestant) England, Wales and Britain's colonies. They finally saw the light in 1752, when Thursday Sept. 14 followed Wednesday Sept. 2. And the rest is, literally, history.