And prepping for fall 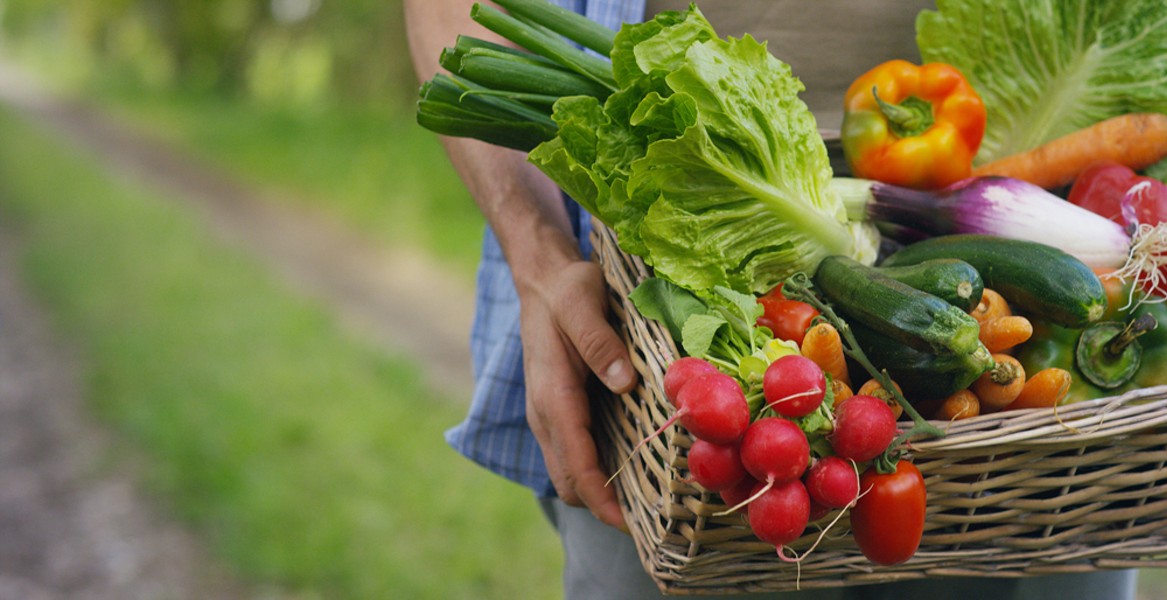 It's the end of August and harvest season is upon us, time to gather all those goodies from the Corona garden you planted back in May.

Aug. 8 was, according to the National Day Calendar, "Sneak Some Zucchini onto Your Neighbor's Porch Day." Keep the spirit going. In some more rural areas, you can even sneak some into unlocked cars. Do it in the middle of the night, though, so you don't get caught.

The key to zucchini harvesting is to get 'em while they're small. They're tastier, contain less water (excess water makes them not quite as tasty) and you'll keep the plants producing. Of course, there's always that one that gets away and can be used for batting practice on your backyard baseball/softball diamond.

Other crops coming on now are corn (if you're lucky and chose a short season one, such as Sugar Buns), tomatoes (mostly cherry on the coast if you're outdoors, but heirlooms and slicers grow well in greenhouses, or inland as close as Blue Lake), beans, tomatillos and other summer squashes.

If you are/were lucky enough to grow corn, how do you know when it's ripe? No, not when the raccoons raid your plot (those masked bandits love corn and will destroy a patch overnight). When the cornsilk turns from a light blonde to a dark brown, it's a good bet the corn is ready to pick. You can peel back a bit of the husk to look at the kernels to make sure.

In order to keep these veggies going strong, make sure to water regularly (deep watering less often is a lot better for plants than daily shallow watering, which only causes the plants to have shallow roots). Add mulch to retain moisture and to help keep some of those nasty weeds that compete with your plants at bay. Mulch will also add organic material to the soil, which in turn increases soil tilth (physical condition of soil, especially in relation to planting or growing a crop).

Just because we're in the throes of summer doesn't mean it's time to stop gardening. Now is the time to start planning and planting your fall garden. Due to our temperate climate, we can grow many things nearly year-round that others in more extreme climates have trouble with. Lettuces, kales, chard, broccoli, onions, carrots and beets are just a few examples. In addition to planting these from seed, plan on doing some succession planting — plant the same crop every two to four weeks and you'll be harvesting until the cold weather sets in. Also, if you mulch with straw, you can even harvest many in the dead of winter. Carrots, beets and kale are good things to mulch with straw. Kale gets sweeter after the first frost and it'll likely survive over winter. Lettuce will eventually get killed off when it starts to get cold at night.

Check with your local nurseries or your local farmers market vendors if you prefer plants over seed, though the former does limit what you can plant — carrots and beets, for example, do better if direct sowed from seed.

Don't forget to stock up on "seed" garlic now, too. The best time to plant garlic here in Humboldt is late September-early November, though I prefer to plant mine in late October, just before the rains start, so I don't have to do any extra irrigation. There are more than 100 varieties of garlic available, though you will have to order through seed catalogues if you want some of the specialty ones. Locally, the nurseries have been carrying more than the old classic California White, which has a long storage life, but also is sort of blah when it comes to flavor. The more allicin (the compound that gives garlic bite), the hotter the flavor will be. Local plant/veggie vendor Flying Blue Dog also sells quite a variety of garlic heads for planting. Other vendors also have garlic available for purchase. Just remember: The larger the clove, the bigger the head of garlic will be. Save those tiny little cloves for cooking because you'll just be disappointed with the teeny tiny little heads they produce. If you buy your seed garlic now, don't plant it just yet — store it in a cool dark place until it's time.

And remember, if you went a little bananas (looks in mirror) and have waaaaaaaaaaaay more veggies than you, your family and your neighbors can eat, the local food banks are always happy to take extra produce and fruits. There are numerous Little Free Pantries around Eureka and some of them have a separate section for produce.

It's time to enjoy the fruits (and veggies) of our labor. Happy Harvesting!