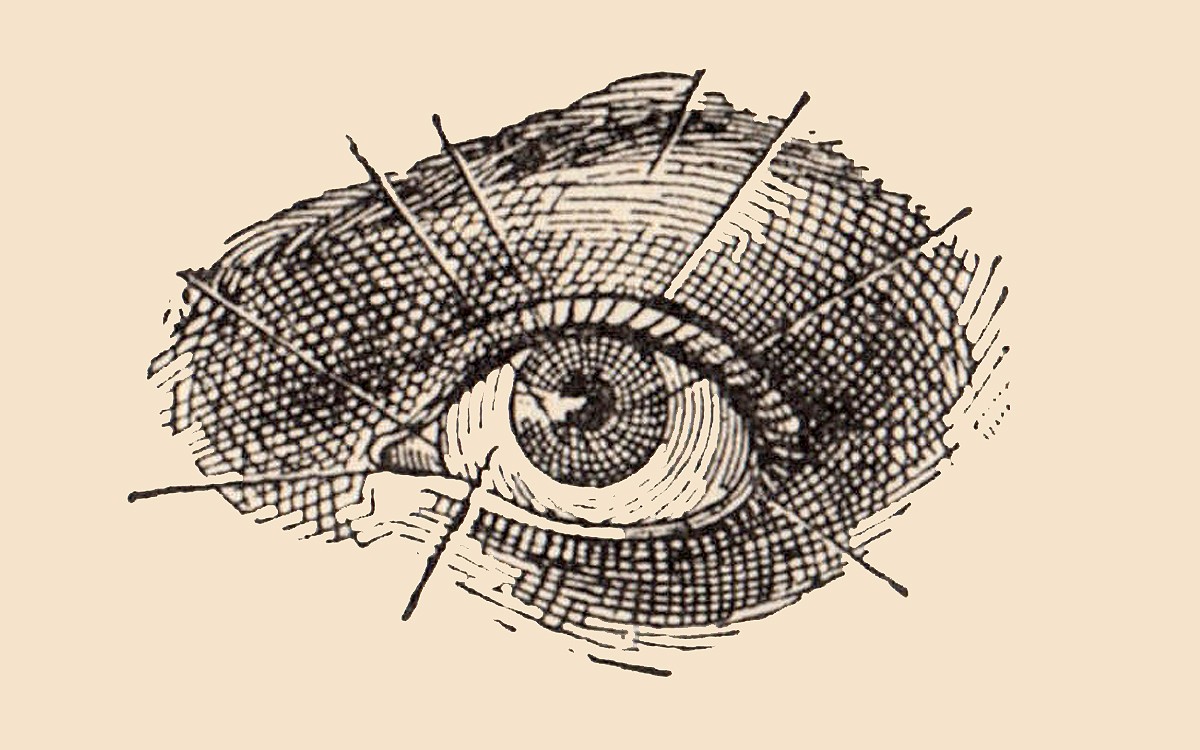 The "mildly objectionable weekly newspaper for Arcata" has its yearly party/fundraiser Saturday night at the Arcata Theatre Lounge. That's right, it's another Eye Ball, the 14th annual if you're counting.

"It takes a village to support a local newspaper these days," notes Arcata Eye founder/publisher/editor/chief reporter/etc Kevin Hoover, and it's once again time for villagers and friends to gather to celebrate the colorful newsrag and hopefully to help Kevin retire some of the debt he's racked up keeping the paper going.

There will be plenty to do just hanging at the Lounge talking with the politicos, muckrakers, businessfolk and other assembled friends and neighbors, but there's also an eyeful of entertainment planned with K-Slug morning man John Matthews serving as Master of Ceremonies.

Don't miss the pom pom routine by the recently renamed Eye Dolls (formerly known as the Bat 'n' Rouge Bombshells or PPQs). The infamous Rutabaga Queens have something up their Kinetic sleeveless gowns too. The colorfully-costumed Odd Fellows from Dell'Arte's Blue Lake: The Opera will belt out some numbers from last summer's hit show. Steven Weven the Clown will juggle this and that.

Then there's the live auction with Eureka Sisters of Perpetual Indulgence auctioneers, who, amazingly, make Dell'Arte's Odd Fellows seem like Plain Janes. They have a long list of donations to hawk, everything from paintings and furniture to restaurant coupons, fine wines, video rentals and hair care products -- you can even buy yourself an ad in the Journal.

This all leads up to the grand finale, a performance by The Arcata Eye Rockestra.

"I'm putting together a big rock band that can hopefully play a few songs we all know," said Kevin when we talked to him last week. Which songs? "Pretty Vacant" by the Sex Pistols was the first he mentioned. Others on the tentative list: The Stones country classic "Dead Flowers" and "Living After Midnight" by Judas Priest.

Psyche-folk songstress Joanne Rand will sing one or two of her songs; ace picker and disgruntled Arcata expat Mike McLaren is coming back from Oregon for the occasion, and Kevin hopes that he can get street musician Guitar Dan to show up and strum something (a guitar maybe).

"My dream would be to have the Rockestra play those core songs then do a little jamming and maybe have some smaller groups. It could be great, could be a fantastic train wreck," Kevin concluded.

Since it's a rock show, appropriate costumes are encouraged. Although what sort of rock 'n' roll outfits is not specified, event p.r. notes that "prizes will be awarded for the best-dressed male and female rockers."

And don't forget, said a humbled Hoover, "It's all to support community journalism."

The 14th Annual Arcata Eye Ball get underway at 7 p.m. Saturday, Jan. 29, at the Arcata Theatre Lounge at 1036 G St. It's an all ages event, although those under 17 must be accompanied by a responsible adult. Tickets are $15; bring extra cash for the auction. Fair warning, it's quite likely to sell out. Call 826-7000 or check arcataeye.com or the Eye Facebook page for further details.