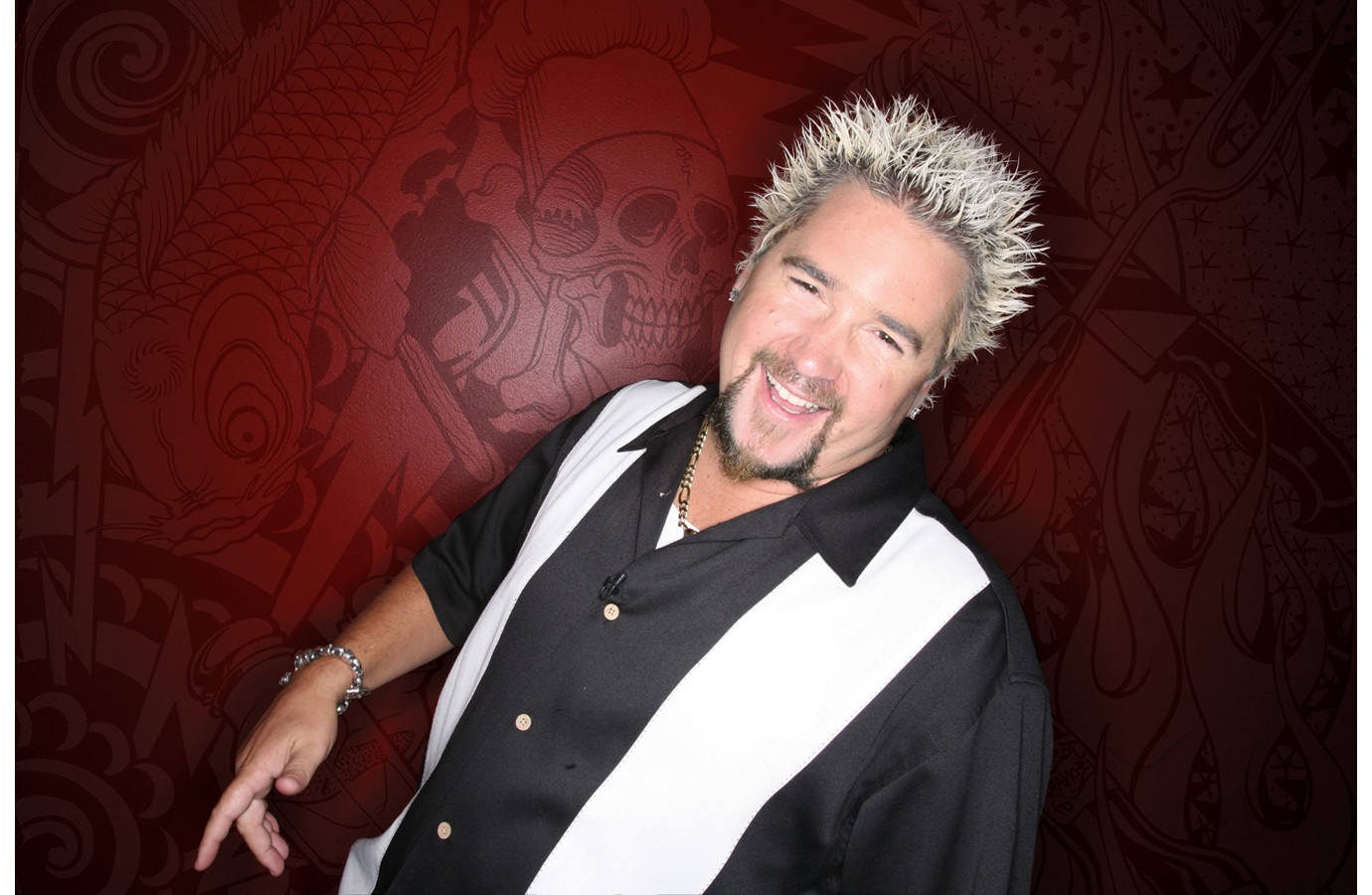 See, if this were most counties, you'd have to wait an entire year for another fair to roll around after the Redwood Acres Fair wrapped for the year. But even if our local economic outlook is not so bright, one thing we Humboldtians have going for us is that we're fair rich. It's once again time for the Humboldt County Fair (fair numero dos), which runs at the Humboldt County Fairgrounds in Ferndale this year from Aug. 12-22. Expect all the familiar goodness: horse races, livestock, local foods, live entertainment and, of course, glorious barf-inducing rides. It's a summer tradition, people.

Fair warning for those who mostly go for the horse races: They don't have them every day. There are no races at all Monday and Tuesday and this Thursday, opening day, they only have simulcast satellite racing.

Perhaps the most notable and exciting difference in this year's Humboldt County Fair sched is an appearance by one of our region's highest-profile success stories. Sorry, no weed at the fair. Maybe next year. But you will have the opportunity to gaze open the spiky, golden locks of Food Network star and Ferndale native Guy Fieri. He'll be on hand for the fair's Opening Ceremonies on Thursday, Aug. 12, at 10:30 a.m. and will also hosts a barbecue contest throughout the day.

If you've never heard of Guy, let me vouch for his celebrity. He's not just some local dude that got a job at Disneyland who once met Johnny Depp that we refer to as "in show business." No, Fieri is legit famous. He got his first taste of food fame in 2006 by winning the second season of The Next Food Network Star. That show's title proved to be quite prophetic as he has gone on to have no less than four separate recurring shows on the channel: Guy's Big Bite, Diners, Drive-Ins and Dives, Ultimate Recipe Showdown (co-hosted with Marc Summers of Double Dare fame,) and Guy Off the Hook. Not bad.

Cable success doesn't impress you? Fieri also acted as host for the taped Double Dare-esque primetime game show Minute to Win It that is currently airing through the summer on NBC. Contestants compete for $1 million dollars. They don't just let non-celebrities hand out that kind of cash. Alright, you get it.

But even with all the glamour gigs, Guy has always been passionate about food. In fact, his food journey began on the streets of Ferndale where, at age 10, he started pushing a homemade pretzel cart he called "The Awesome Pretzel." With the pocket full of pretzel money he earned at the HC Fair and elsewhere, Guy was able to study the culinary arts in France for six years before returning to the States to get a degree in hospitality management from UNLV. To commemorate the beginnings of his food career and also to inspire entrepreneurial spirit in local youth, he is launching the Guy Fieri Foundation for Inspiration and Imagination by donating an updated version of his pretzel cart to the students of Ferndale. Seriously, nice guy.

For a full list of fair goings-on and for more Guy, check out www.humboldtcountyfair.org.