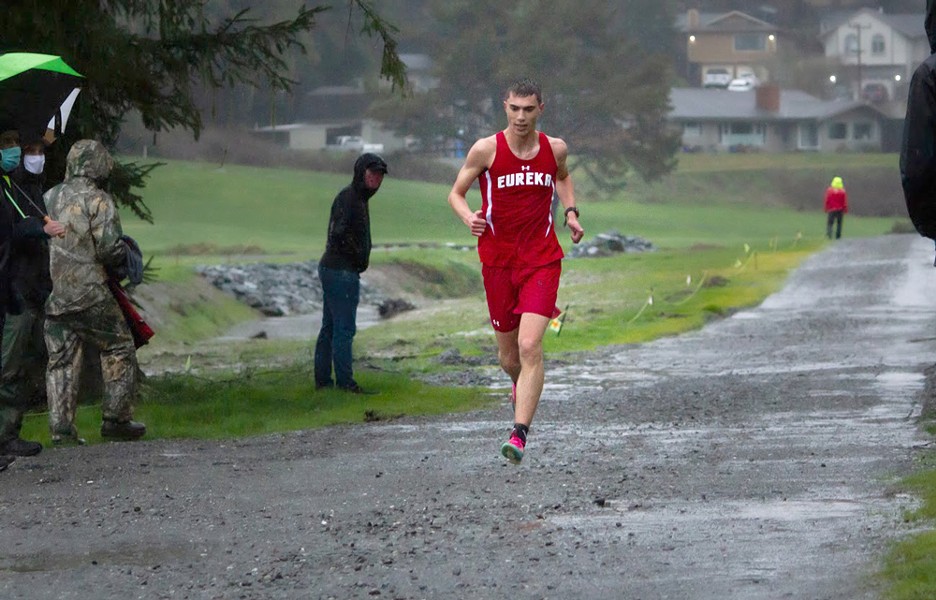 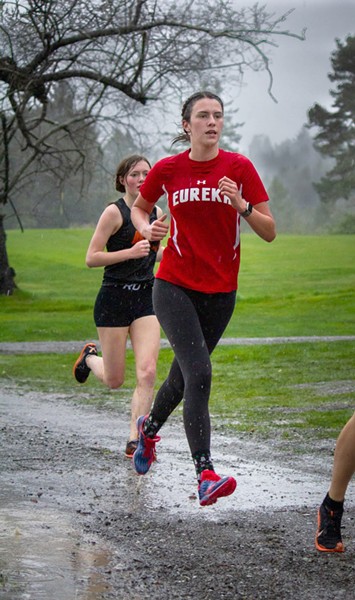 March 4 brought more hope to high school sports and to youth and club sports. It also brought a lot of confusion. The California Interscholastic Federation has agreed that all sports, including indoor, could resume immediately under certain conditions. In the Humboldt Del Norte League, soccer games begin today and football games begin this weekend with a five-week schedule.

Two students from elite high schools in San Diego backed by the organization Let Them Play CA sued San Diego County, the California Department of Public Health and Gov. Gavin Newsom for the return to youth sports. The judge issued a temporary restraining order against California's restrictive measures for the return of all youth sports under the guidelines of public health mandates.

So, it is full speed ahead for the higher COVID-19 risk sports — sort of. Schedules were quickly set for football and soccer in our local leagues and other sport schedules went back on the drawing board. It appears that softball, track and field, and baseball practice will overlap with the soccer and football seasons, with participating athletes able to begin a new sport once the current sport season has concluded.

New guidelines are still being added for each sport because of the lawsuit. In general, they include such things as wearing masks when not competing, no sharing of drinks or personal items, no team meals or parties before or after contests, equipment sanitation and crowd control, including limiting who can attend the contests.

The testing guidelines are the hardest hurdle to overcome, and the most confusing. There appears to be an equity issue, as low-income high schools will have a harder time pulling it off than higher-income school districts. The bottom-line is each county's adjusted case rate (ACR), the number of new cases per day per 100,000 in population. For schools in a county to compete, the rate must be below 14 per 100,000. Many counties are not close.

Schools can participate in the higher COVID-19 risk sports but must test weekly, particularly before a contest. If the county rate drops below 7 per 100,000 then no testing is required. Humboldt County has hovered around 7 or 8 ACR recently. The weekend scrimmages Saturday, March 12, did not have to test, since we had fallen to 6.6 ACR. It appears, as of now, that the ACR is the determining factor, not the color-coded tier, although the tier is based on ACR and test-positivity rate, as well as the percentage of the population that has been vaccinated.

It is up to each school to determine which sports to participate in. The administrators set a schedule and the schools decide which teams to sponsor. With the current guidelines, a student cannot play two sports at once, which means smaller schools may have to skip one sport to fill the another's roster. St. Bernard's Academy is not fielding a boys soccer team because soccer and football are to be played concurrently. Hoopa High School just began practice this week and must complete two weeks before playing a league contest.

As we do not have water sports, boys volleyball, lacrosse and some other sports that are rather important in other parts of the state, there are fewer scheduling issues than some schools face. Still, the athletic directors are the unsung heroes who must fill in schedules and reschedule, enforce contact tracing protocols, coordinate with the health department and schedule transportation and facility use in a situation that could change tomorrow. It appears many leagues and sections have not been pleased with the California Interscholastic Federation when it comes to disseminating information.

Problems may continue to plague the schedule. Already, this weekend's football games have been altered as a Del Norte High School player has tested positive for COVID-19 and the entire team is in quarantine. Weather is always a concern during the spring and there is no time in a shortened season for make up baseball and softball games. The last season of sports will also extend past many school graduations.

For this week's games, the league has decided each student/athlete can have up to four immediate family members who live in the same household in attendance. In other words, casual fans or relatives outside the house are not supposed to attend. The schools are working hard to stream the events online.

The three sports that have completed their seasons — boys tennis, girls golf, and boys and girls cross country — all came off without glitches under exceptionally good administrative supervision. Still, that leaves a lot of sports to be scheduled into just a few months and things are bound to change in the COVID-19 world, given the virus' mutation and people's impatience to get back to normal.

The old line "we want what's best for the kids" is easy to say and people think it puts them in a good light when they say it. The point really is to give the players a chance to play some sports and compete since they have missed out on so much. In this situation, it should be about them not about your opinion on attendance or on mask regulations. Please cooperate with the schools and follow the guidelines.

For schedules and updated results, www.HumboldtSports.com is a comprehensive resource.