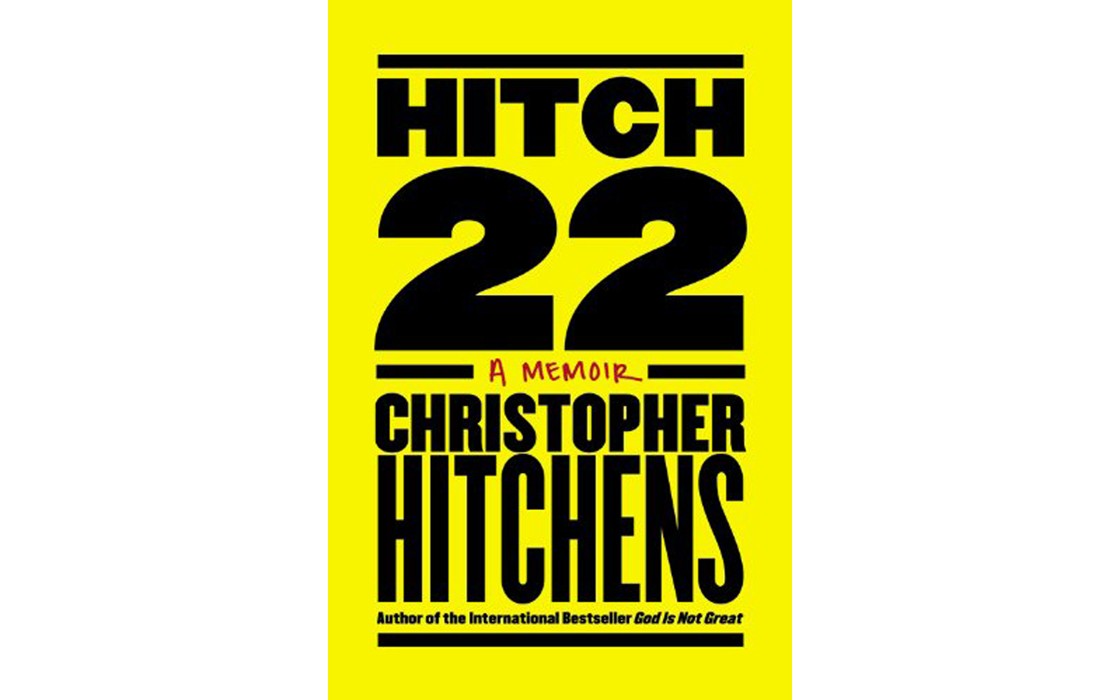 Christopher Hitchens is an enigma. At the conception of his socialist activism he decided to no longer answer to Chris, for dropping one's aitches is a sign of the lower class. Currently, despite being an Iraq War enthusiast, he still considers himself a Marxist, though no longer a socialist, which he confesses with the shame of an ex-vegetarian who can't give up sushi. He's slept with two unnamed men who served in Margaret Thatcher's government, was turned on by having Thatcher spank his bum with parliamentary papers, yet won't divulge anything regarding his marriages. He's perpetually stated his vehement disliking for Bill Clinton and claims that he was in the room when Clinton "didn't inhale." (Apparently Clinton was telling the truth. He's allergic to smoke and preferred brownies and cookies.) Yet he refuses to acknowledge Clinton's actions in Bosnia, a war that led Hitchens to further defect from his leftist nonintervention colleagues due to the belief that inaction would lead to genocide. Yes, the Joseph Heller hat tip is apt.

As a memoir Hitch-22 falls short in that no matter how intimate each chapter begins, each and every one eventually turns into a political essay. The feeling conveyed to the reader is of a cocksure contrarian writing to attain self-validation via a self-deprecating tongue. When questioned on whether he debates with the intent to convert or persuade, Hitchens has frequently responded, "No. I debate because it helps me whet my arguments." With that in mind his approach is justifiable, although it would be more digestible if presented with a hint of vulnerability. By the end one hopes that Hitch has learned to understand his political perspective through analyzing the moments that shaped them, though we never know for sure.

Despite Hitch-22 not being what one might expect from a memoir, several intimacies are contained. The devastation Hitchens felt when his mother committed joint suicide with the man who she left his father for may be one of the most moving pieces he's ever written. He also manages to disclose several personal regrets and offers entertaining portrayals of dinner parties with his close friends: Martin Amis, Ian McEwan, James Fenton and Salman Rushdie. The most enjoyable are the passages in which Hitchens reminisces on their drunken word games and the brilliant replies of his literary elite cronies, something Rushdie especially excels at. For example, when asked to name Shakespeare plays as if they were Robert Ludlum novels (The Bourne Inheritance, The Eiger Sanction, etc.) Rushdie deemed Macbeth, "The Dunsinane Reforestation."

What makes Hitch-22 a worthwhile read is that no matter what Hitchens writes about, he does so with passion, humor and wit. Perhaps this is due to his Anglo-American charm or simply the influence of his other intimate, Johnny Walker.