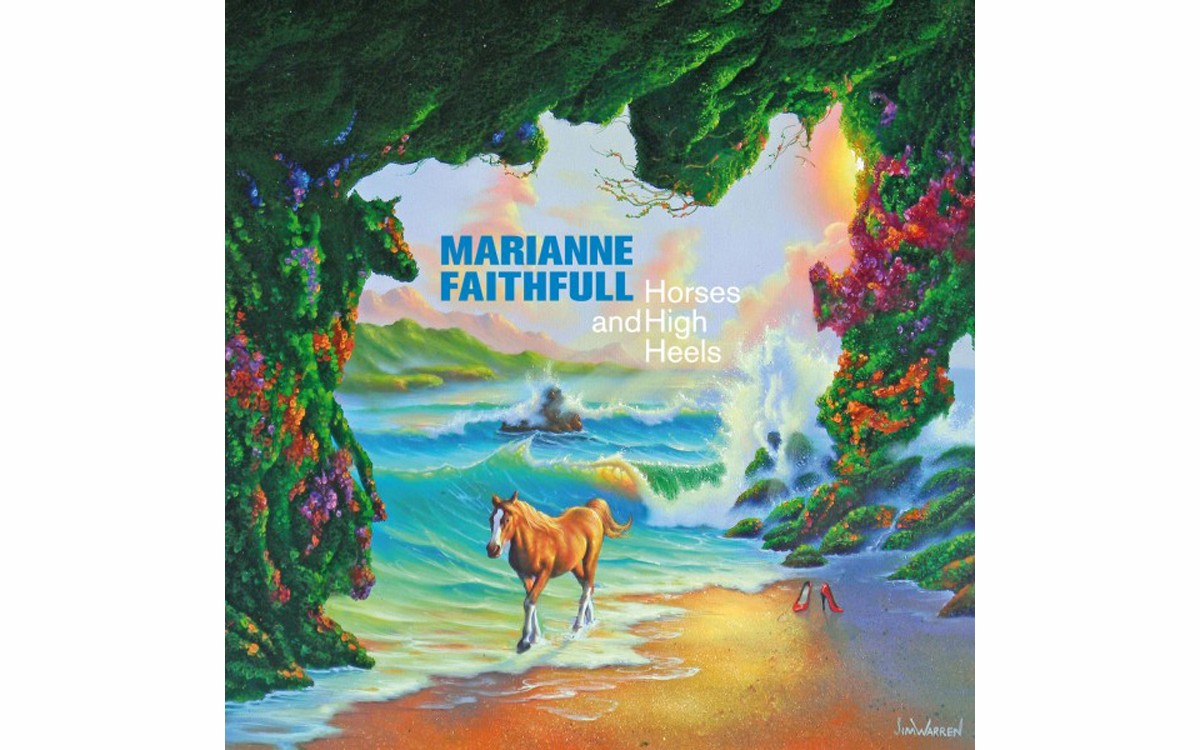 Alongside Patti Smith, Marianne Faithfull has established herself as one of rock's grand matriarchs. Over a career spanning four decades, Faithfull has experienced a number of defining phases, beginning in 1969 with her version of "As Tears Go By." She reinvented herself in 1980 with Broken English, followed by the emergence as a latter-day chanteuse, perfectly merging a Nico-like weariness with a smoky Marlene Dietrich sexuality, as on Hal Wilner's 1985 tribute to the music of Kurt Weill, Lost in the Stars. The Wilner/Faithful team subsequently created the triumphant 1987 solo album, Strange Weather.

She's worked with a number of different producers since attempting new musical directions with uneven results, though she often displayed her brilliance as a master musical interpreter. Since her reunion with producer Hal Wilner starting in 2005 with Before the Poison, Faithfull's recordings have maintained an even keel, while continuing to openly explore her ever-expanding songbook.

On the heels of her excellent all-covers 2008 recording, Easy Come Easy Go, Faithfull and Wilner recorded the new release, Horses and High Heels, in New Orleans, including a number of eclectic covers in addition to four originals by Faithfull and collaborators. The result is striking, vibrant and often surprising.

Her version of singer/songwriter R.B. Morris's "That's How Every Empire Falls" (John Prine covered it in 2009) perhaps best exemplifies Faithfull's power as a singer. While the tragic quality of the original lingers, she inserts a sadly elegant tone, making a deeply poignant comment on our current global state of affairs. Horses and High Heels also includes superb renditions of songs by two lesser-known UK songwriters from the early ‘70s, Jackie Lomax's "No Reason" (Lomax was once signed to the Apple label) and Lesley Duncan's "Love Song." Faithfull's originals, two co-written with guitarist Pettibone, contain a pop sensibility that deftly intersects with Faithfull's confident, melancholic deadpan execution; Morrissey should take note.

At the time of this review, there has been no announcement of U.S. distribution of Horses and High Heels, Faithfull's 23rd solo release, which would be an insult. Not only does it creatively blend a New Orleans groove (the rhythm section of Porter and former Continental Drifters drummer Carlo Nuccio is killer) with the singer's distinct delivery, it also marks yet another phase in Marianne Faithfull's astonishing evolution.