HOT: Living Through the Next Fifty Years On Earth 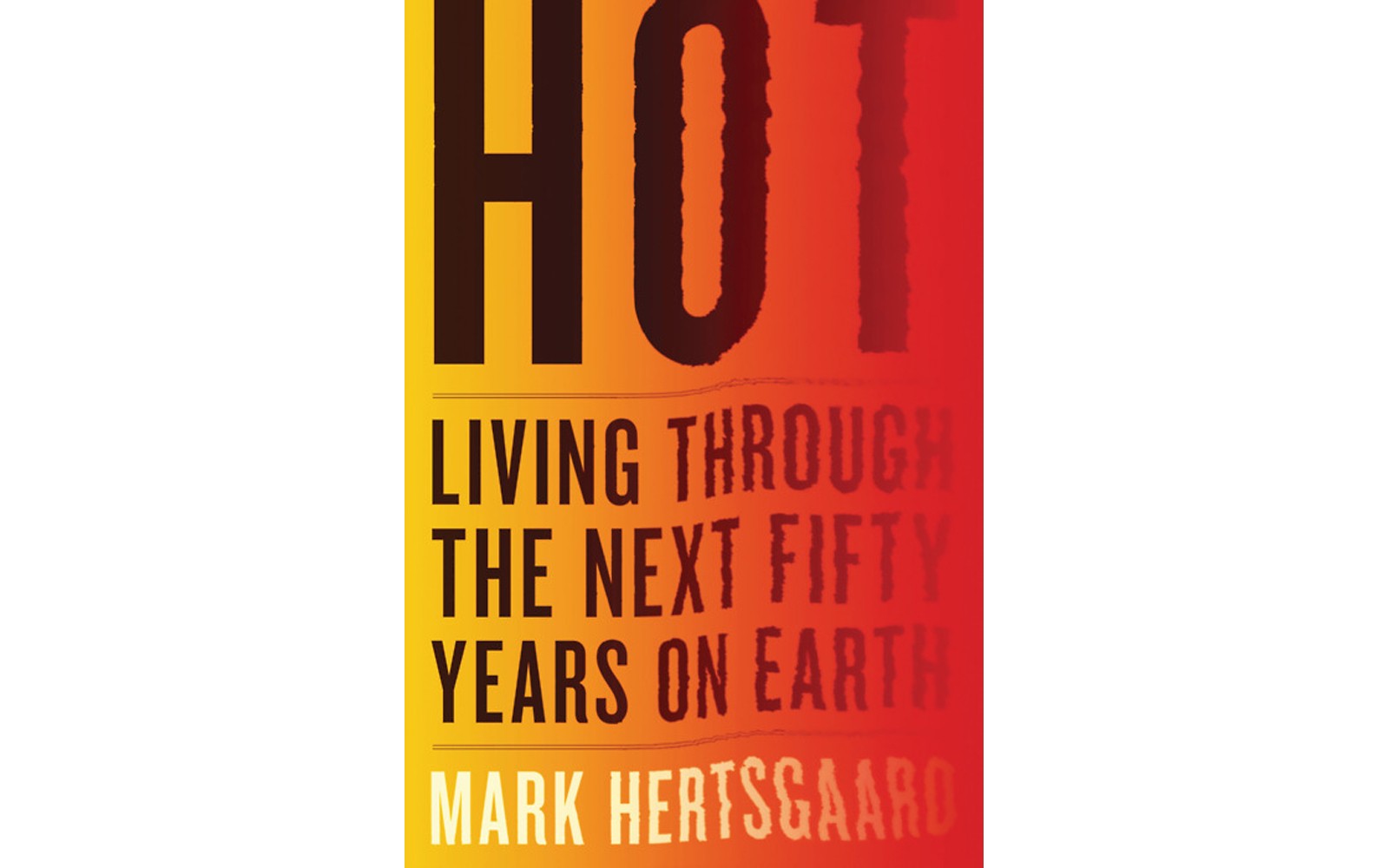 In 2005 environmental journalist Mark Hertsgaard began hearing some deeply unsettling news about the effects of global warming called climate change, primarily from scientists in Europe: Climate change was no longer something that might happen in the future. It was already happening, and it would continue getting worse for at least the next 25 years, even if carbon emissions were suddenly slashed to nothing.

Of course, if emissions of greenhouse gases aren't stopped, the future beyond 2020 gets even worse. But at the time, American activists didn't want to talk about dealing with the effects that were surely going to happen, even if they accepted this science. Al Gore and others thought this would distract from the efforts to control emissions so ultimate catastrophe could be avoided.

But more recently, when it became apparent that climate change was happening with unexpected speed, American activists (and Gore) began to accept that the world would need to deal with the effects (floods, storms, heat waves, drought, disease, sea-level rise, etc.) now and in the near future, and they would need to simultaneously address the causes of global heating (emissions), to save the farther future. Unfortunately, they adopted the confusing technocratic terms of "adaptation" (dealing with effects) and "mitigation" (the causes).

Hertsgaard's book distinguishes itself partly by dealing with what's needed and what's being done along both those tracks. A lot is being done at the city, state and regional levels in the U.S., including here in California, as well as internationally.

The other distinguishing element of the book is a very practical and personal framework: Hertsgaard is trying to figure out what the world is going to be like for his very young daughter back in San Francisco. That's also part of the impact of understanding that the climate change future has begun. It was his first thought in 2005. He writes: "Chiara will have to live through this."

Hertsgaard travels, reports and describes, compares and evaluates with informed objectivity, but Chiara is never far from his thoughts. He realizes that stories -- from myths and fairytales to comic book heroes -- can tell her important things in addition to what science says.

Just for its comprehensive and clear information, this is one of the best books on climate change I've read, and because of the ongoing work he reports, it's a bit more heartening than many, at least for the near future. But it's no easier to read. It requires emotional work just to allow into consciousness this onrushing future dominated by climate change.

Hertsgaard ends with a letter for his daughter to read in 2020, when much more will be known about the farther future, depending on what gets done in the next seven years. Chiara will be 15.