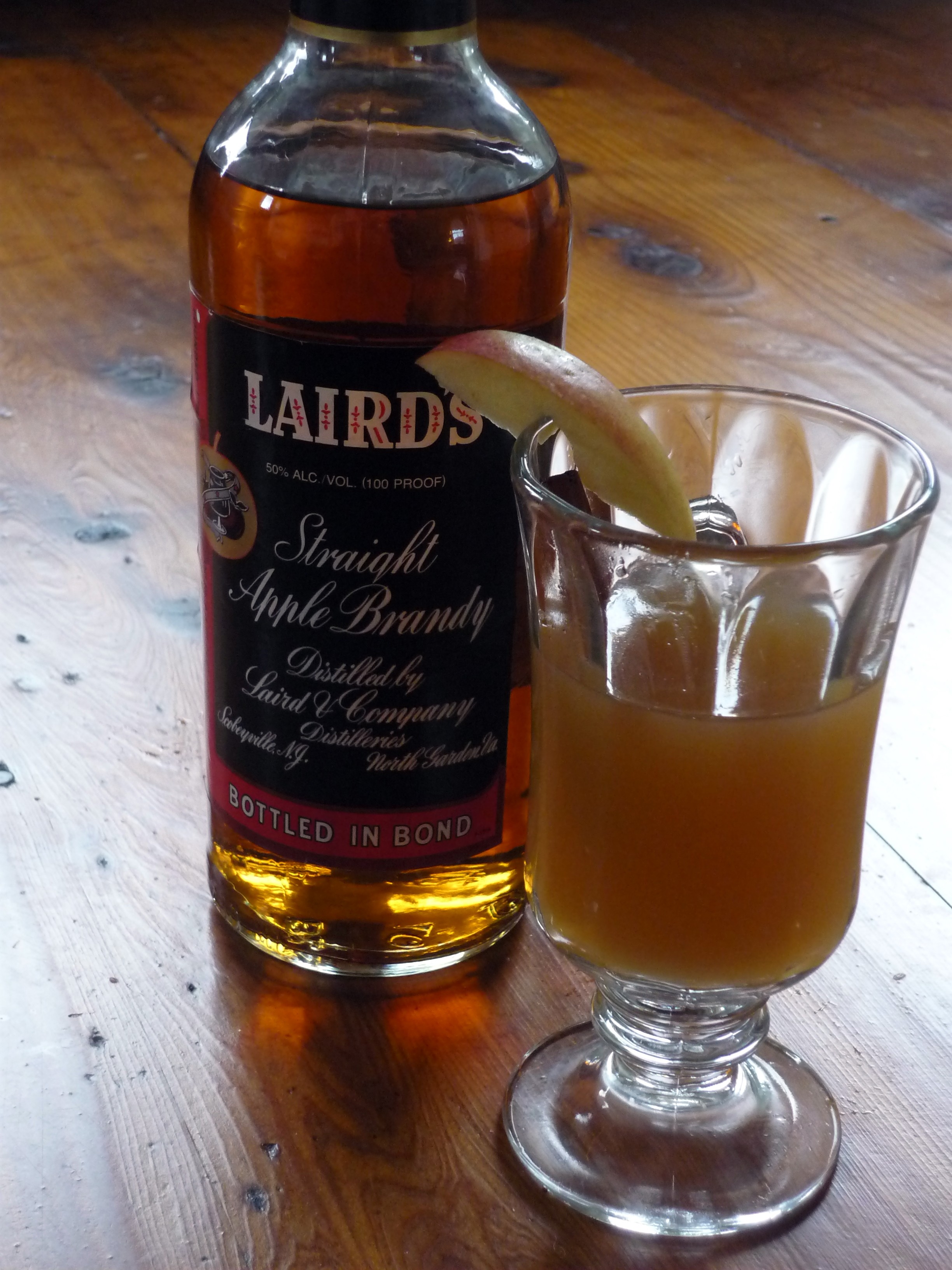 A friend of mine has been on a grueling book tour to promote her new novel. One night in early December, after she'd been on the road for weeks, she posted a note on Facebook that she'd developed a scratchy throat on the road and had done the only sensible thing: called room service and asked them to send up a pot of hot water, lemons, honey, and a shot of Jack Daniel's.

For just a minute, I think we were all jealous of the many comforts her slight discomfort entitled her to. Room service. Hot toddy. The other luxuries of hotel living:  an enormous clean bed, an unrestricted thermostat, a tub that fills endlessly with hot water, and a telephone that will be answered, at any hour, by a person whose only job is to ensure that you have a pleasant evening.

This is why hot toddies were invented:  as a consolation prize for life's small, wintery difficulties.  They cure nothing -- they certainly don't cure colds -- but they offer such warm solace that you almost want to suffer through something so that you might deserve one. For instance, it would be worth getting lost on a mountain ridge (for, say, half an hour), or trudging (a few blocks) through the snow, or having to run out in a storm to throw a tarp over that thing you were hoping wouldn't get rained on, just to get something hot and boozy at the end of it.

And that is why, after a warm, sunny December that made Eureka look like Santa Barbara, it's almost a relief to finally descend into the gloom and misery of a winter on the North Coast. Now, at last, we have earned our hot toddies. Just living in Humboldt during January and February entitles you to one of these.  (Those of you who are escaping to Mexico or Hawaii this month don't get one. Go drink your daiquiris, send us one of your cheery postcards, and post those blurry sunset cellphone photos to Facebook, which we will obligingly "like" -- but leave the toddies to us. It's all we have.)

A toddy is a very old drink; cocktail historian David Wondrich, in his wonderful book Punch: The Delights and Dangers of the Flowing Bowl, finds evidence that Scottish and Irish drinkers were dipping into hot bowls of whiskey and water and sugar and lemon in the mid-1700s and calling it a toddy. Our first recipe -- the classic hot toddy -- is just that.

1 sugar cube or dollop of honey

Fill a heatproof glass or mug with boiling hot water to warm it; set it aside while you gather your ingredients. Cut a generous wedge of lemon and push the cloves into the rind. (Punching holes with a toothpick helps.) Pour out the water, drop in your whiskey and sweetener, and fill the glass with more hot water. Stir well.  Squeeze a little lemon juice on top and drop the wedge in the glass.

Warning: Some members of my tasting panel thought this drink tasted like Theraflu. There is no point in explaining that Theraflu is intended to taste like a hot toddy. The bottom line is that if this is too medicine-like for you, drink something else. Using an orange instead of a lemon is a nice variation, and a splash of honey liqueur, such as the delightful German Barenjager, will dress it up a little. Jack Daniel's makes a whiskey blended with honey liqueur called Tennessee Honey. I haven't tried it yet, but you could. You might also try maple syrup for the sweetener, or perhaps even a maple syrup liqueur. (Yes, Virginia, there is a maple syrup liqueur. The one I have comes from Quebec and is called Sortilege. If it is your lifelong dream to combine your love of maple syrup with your love of booze, look no further.)

So a basic hot toddy is easy enough, right? But somehow, it is not universally available in this form. Don't ever walk into a bar and simply order a hot toddy. You risk wasting eight bucks on a beastly concoction of artificial syrups and instant flavorings in little packets. Instead, ask your server how the bartender makes a hot toddy.  If you don't get a satisfactory answer, just lean over the bar, issue the above instructions quietly and pleasantly, and get something worth drinking.

That's not all there is to a hot toddy, though. We live in apple country, so you owe it to yourself to make at least one nice, warm apple toddy this winter.

Fill a heatproof glass with hot water. Empty it and refill it with brandy and cider. Squeeze the orange over the drink, drop it in, and stir with the cinnamon stick. Garnish with an apple slice. This, too, could be dressed up with a spicy liqueur like Domaine de Canton ginger liqueur, or St. Elizabeth's Allspice Dram.

You're getting the idea, right?  Okay, now check this out. It's a recipe I adapted from Imbibe magazine, a fine publication celebrating the art of drinking that you should all subscribe to.

1 wedge of orange or tangerine

You know what to do.

So there you have it: the warm and rewarding toddy. A serving of liquor, a cupful of a nice hot beverage, some sugar, some spice, some citrus. A splash of sweet or spicy liqueur if you want to jazz it up. Use these recipes as a template and invent your own combinations.