How to Build An Android: The True Story of Philip K. Dick’s Robotic Resurrection 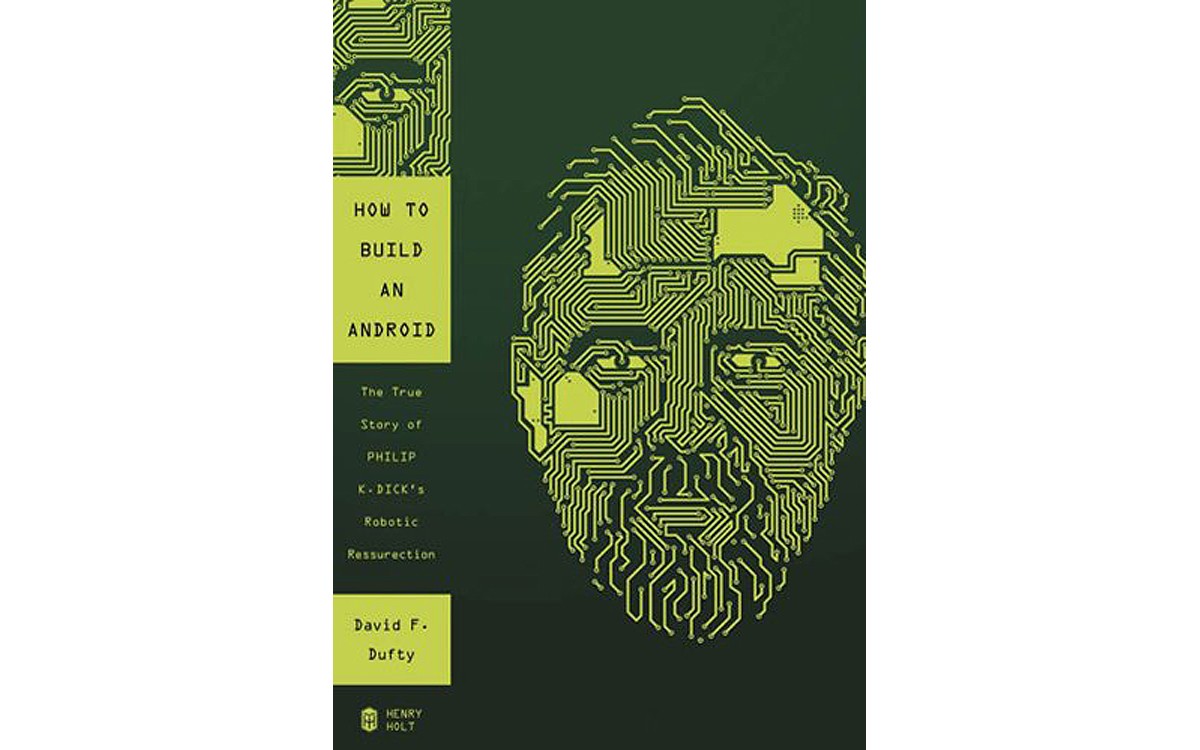 Blade Runner has become an iconic film since its unsuccessful 1982 release. Its source was a novel by Philip K. Dick, a highly productive California-based science fiction writer from the 1950s until his death in 1982 who inspired generations of other writers, notably fellow West Coasters William Gibson, Ursula LeGuin and Kim Stanley Robinson.

As in Blade Runner, many of Dick's stories involved androids and "replicants," and the resulting confusions of identification and identity. Such themes made him a particular favorite among the sci-fi minded in computer, robotics and artificial intelligence fields. One of these was David Hanson, who a decade ago was startling people with his android-ready heads featuring life-like skin that internal motors could shape into realistic facial expressions. Another was Andrew Olney, who was programming robots capable of having realistic conversations as learning aids. When they met in 2004, the strange idea to create a Philip K. Dick android was born. In a year, it was a reality.

But even though a university lab became involved, as well as the FedEx Institute of Technology in Memphis (the head of which once conducted his meetings in a Star Trek officer's uniform on Halloween), this complex project was accomplished with very little money mostly by Hanson and Olney, propelled primarily by their imaginations. Author David F. Dufty, himself a postdoctoral fellow at the University of Memphis when this was going on, tells a good story about the ups and downs, ins and outs of the project, which in addition to startling success includes some goofy mishaps -- culminating in the conclusion which makes this almost mythic.

For Philip K. Dick was also famous for writing about government and other conspiracies, and for believing they existed in the real world. (Then again, Watergate revelations in the ‘70s proved that the government really had been spying on people like him.) So the threads of the story come together in one stranger than fiction event: On a flight to San Francisco for a demonstration at Google headquarters, his android head was left behind in an overhead bin, and was never found.

With minimal jargon, Dufty makes the tech as well as the personalities part of the story flow, an admirable example for a growing genre covering a dominating industry: adventures in Tech World. He ably and appropriately integrates Philip K. Dick's biography and major works into the story. The story itself confirms the classic relationship of sci-fi and new tech, as well as suggesting how surprisingly far toward the androids of fiction current technology is taking us. In focusing on Hanson (basically a sculptor and a hardware tinkerer) and Olney (a software guy) he chronicles another relationship of art and science. Fascinating.