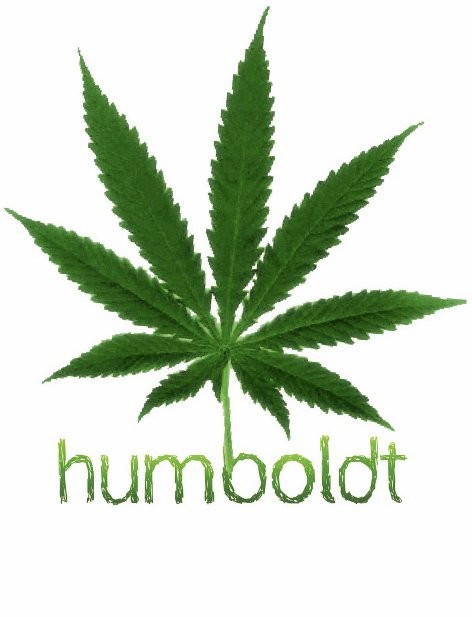 We've all said it.

That phrase, when uttered outside the Redwood Curtain usually generates one of two responses. One, "Where?" And two, "Weed!" I'll usually play along to a degree by informing people that, no, I didn't bring any ganj with me but if they'd like to lick me like a toad, perhaps they'll experience some slight Humboldtness. They usually decline.

This weekend our region is def playing into its stereotype. For 'tis the return of Humboldt Hemp Fest, featuring three days of weedy goodness from Nov. 11-13 at the Mateel Community Center in Redway. Now in its 21st year, the event is a celebration of the undeniable green slice of our local culture. Here's the day-by-day breakdown:

FRIDAY: If you missed Dell'Arte's initial run of Mary Jane: The Musical you blew a chance to have a local reference point in your lexicon that Humboldt locals will talk about for years to come. Good news though, slacker. It's back! MJTM will kick off Hemp Fest Friday at 8 p.m. featuring songs written by local weed-inspired musicians (as though there is another legit kind). Tickets are $32.

SATURDAY: The main event. Saturday features a full day -- starting at 11 a.m. and going 'til the bowl is empty -- of festivities including live music, dancing, vendors, speakers, comedy and more. Heading up the sound committee will be the Bay Area's eclectic, high-energy, Gypsy rock peddlers Diego's Umbrella. Trust me, they bring it. Also scheded is the son of Toots of Toots and the Maytals, the savvily named Junior Toots, as well as funk masters The Brown Edition and tribal groovers To Life!

Also packed in to speak is the author of Growgirl Heather Donahue. In the off chance you're like, "I know that name!" she was one of the trio of Blair Witch Project actors who fooled America in 1999. Where is she now? Growing weed (for medicinal usage)!

For more info on Humboldt Hempfest, check out mateel.org.