HumBug: A Moth of Another Color 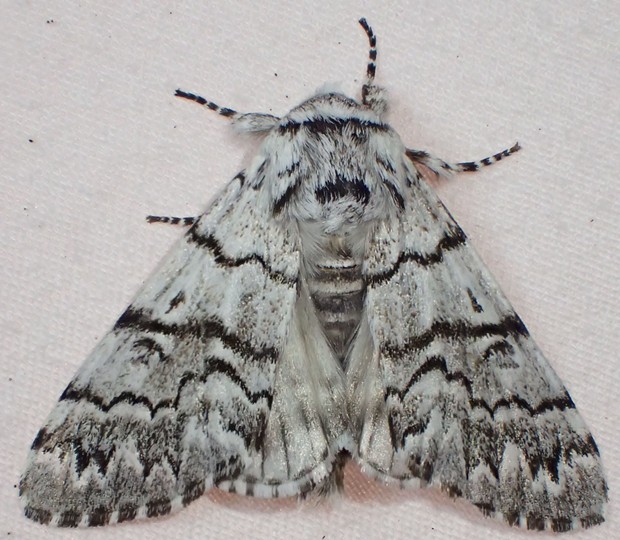 When I think the word “moth” I think of something gray. To be sure there are brightly colored day fliers, but the nocturnal majority are gray or brown, patterned to blend in with tree bark where they rest during the day. One of the things that makes moth identification challenging is that there are often different versions of the same species. This can be important.

In England there are two different varieties of the peppered moth, one darkly patterned and a lighter version. Specimens taken from before the Industrial Revolution were predominantly the lighter type. Following the heavy burning of coal, which produced soot which blackened tree bark (and everything else outdoors), the darker type became predominant. Following the cleaning up of the exhaust, the lighter kind made a resurgance. Presumably the lighter ones were better concealed from predatory birds when the tree bark was cleaner and the darker were a better match on dirtier trees. This study and conclusion was at one time refuted, and has since been reinstated as a sterling example of Charles Darwin's Theory of Evolution. 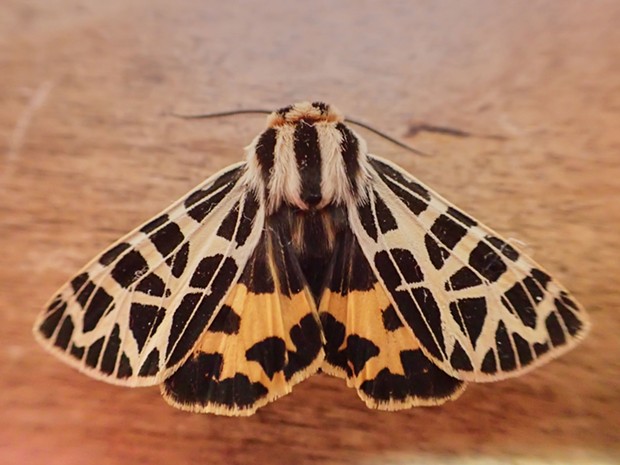