Hunter vs. Farmer: A New Look at ADHD 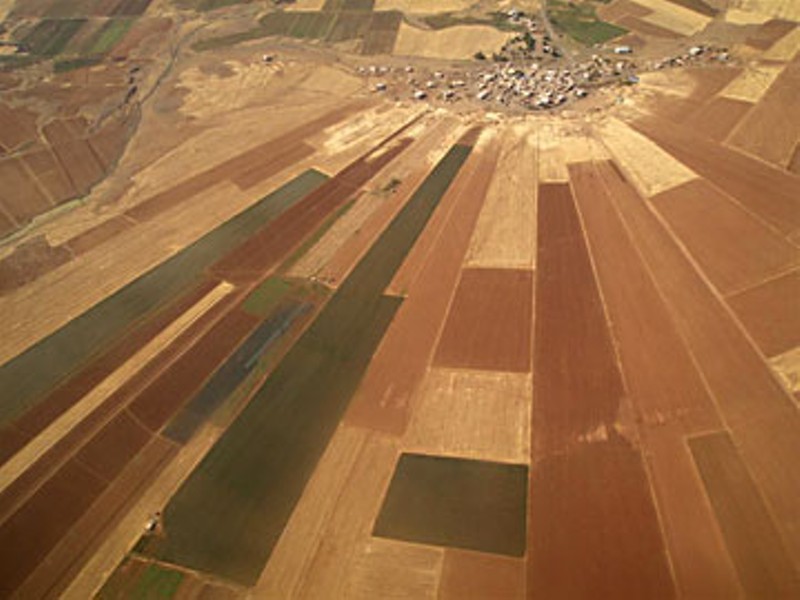 Attention-deficit hyperactivity disorder, or ADHD, is a psychiatric disorder affecting between three and five percent of children worldwide, many of whom continue to have the symptoms into adulthood. An estimated eight million adults in the United States suffer from ADHD, which manifests primarily as inattention, hyperactivity and impulsivity. This, at least, is the official view of the National Institutes of Health and of the psychiatric bible, the DSM IV. Meanwhile, arguments rage between researchers, some of whom reject its classification as a disorder, and others who believe the condition is real and genetic, and who say that twin studies support their point of view.

One of the more controversial approaches to ADHD is the "Hunter versus Farmer" theory, which holds that the disorder is indeed genetic, but far from being a disadvantage, was an evolutionary asset thousands of years ago when our ancestors were nomadic hunter-gatherers. The idea is that many of the typical traits attributed to ADHD -- such as impulsivity and novelty-seeking -- were beneficial at a time when our forebears were struggling to survive in harsh and uncertain pre-agricultural, subsistence environments.

Researchers tested the theory using data from the northern Kenyan Ariaal tribe. About 35 years ago, the tribe essentially split in two, when some members who had been nomadic settled down into an agricultural way of life. Both factions of the tribe were tested for the DRD4 7R+ allele, a genetic variation linked to ADHD symptoms. The study found that the still-nomadic members who had the variant allele were generally healthier than those who lacked it. Conversely, the "agricultural" tribe members exhibited the opposite effect: Those with the allele associated with ADHD fared worse than those lacking it, mirroring the situation in, for instance, the U.S.

The theory, then, is that ADHD behavior favors nomadic hunters, for whom a short attention span and unpredictable behavior might make the difference between survival and starvation. Significantly, contemporary males worldwide -- the traditional hunters -- are diagnosed with ADHD about three times as frequently as females.

Is it possible that a genetic variant that once benefited our forefathers is now a maladaptation? Quite possibly. For instance, our predilection for ingesting as much fat, sugar and starch as we can get our hands on -- just the trait that would have helped our ancestors survive -- is today leading to a global epidemic of obesity.

None of this is saying that ADHD is a good thing, any more than is our genetic disposition to stuff ourselves with Big Macs. What it does suggest, if the "Hunter versus Farmer" research stands up to further investigation, is that in order to thrive, some kids need to be taught in a less structured environment -- more like that of our nomadic ancestors -- than the confining and disciplined classrooms in which they find themselves today.

Barry Evans (barryevans9@yahoo.com) knows something about disciplined classrooms, having been educated in England in the 1950s.