Music » Song of the Moment

Nicki Bluhm and The Gramblers 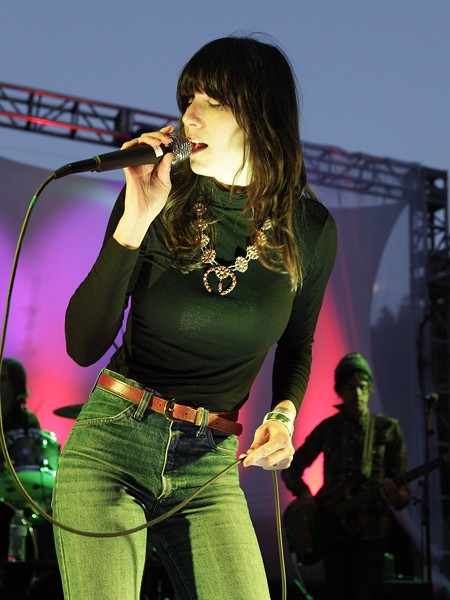 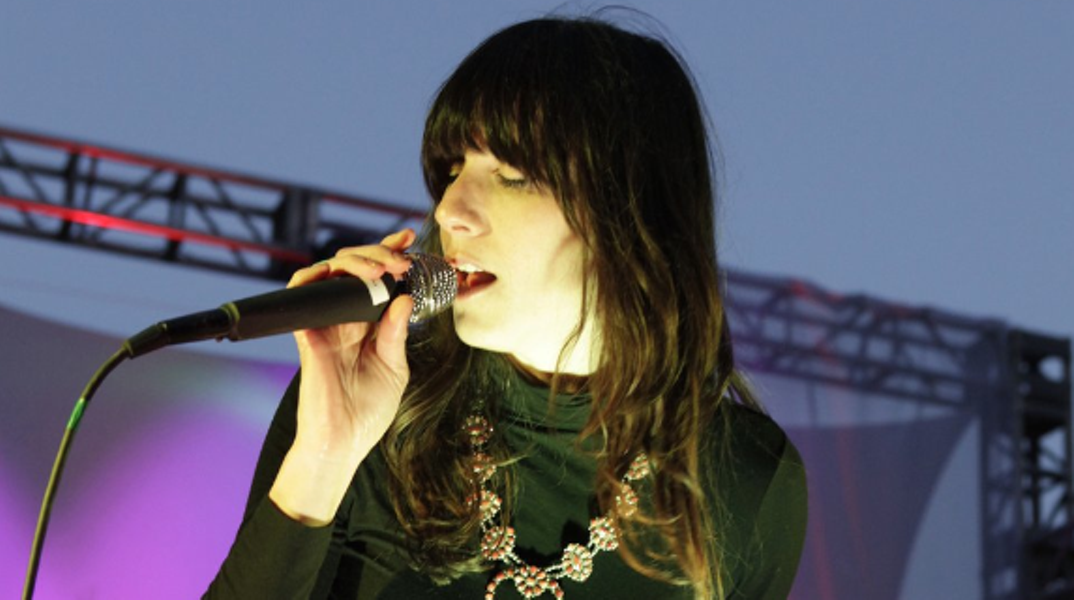 What makes something "go viral" and bounce exponentially around the Net garnering countless tweet pointers, Facebook shares and millions of hits? It's hard to say. One thing's for certain, that word, "hit," has taken on a new meaning. Marketing departments everywhere are trying to figure out the formula, since going viral has become a mark of success and can serve as an instant career boost.

Take for example something that happened on the Journal website earlier this year. Our Google Analytics watcher Andrew Goff noticed an unexpected traffic spike in connection with a Bad Kitty show at the Red Fox featuring Sarah Blackwood from the Canadian psychobilly band The Creepshow -- oddly, a show that never happened. It was cancelled because of a little video Ms. Blackwood made with her side project, Walk Off the Earth. The vid shows her and her four bandmates playing a song by the Belgian-Australian songwriter Gotye, "Somebody That I Used to Know" -- all on the same guitar. At some point after she'd booked her solo tour the vid became an overnight sensation: At this point, it has been viewed over 107 million times. With Blackwood's instant career bump, overnight Eureka became too small a pond. But the lingering show announcement, with a pic that somehow ranked high in Google Image searches, brought a measurable bump in our web traffic. The song itself is the epitome of viralness: Gotye's video for it is approaching 210 million hits on YouTube. The song has been performed on The Voice, American Idol and Glee, and Gotye did it on Saturday Night Live -- all within the last couple of months.

While it's not quite at the same stratospheric level, a YouTube vid titled "Hall and Oates -- I Can't Go For That -- Cover by Nicki Bluhm and The Gramblers -- Van Session 17" seems to be going viral. Uploaded in March, it was at 1,205,500 views last time I checked. It's a casual, lo-fi recording, shot with an iPhone in a moving tour van with Ms. Bluhm on vocals and kazoo, a guitarist next to her, a keyboard player in the way back sitting next to Nicki's husband, Tim, who sings sweet harmony and strums percussion on a Martin Backpacker guitar adapted with a sheet of paper threaded through the strings. The song is used as a marketing tool: In exchange for your email address you can get a free download, an offer made via YouTube, where you'll also find links to the band's website, Facebook and iTunes pages.

Fans of the "California soul" band The Mother Hips will recognize Tim Bluhm as that band's lead singer/songwriter. He's still with The Hips, but has been focusing attention on The Gramblers, who have been working on their second album at Mission Bells Studio in San Francisco. Nicki and Tim have become something of a power couple on the festival circuit: They're playing a bunch of fests this summer including Kate Wolf and High Sierra, in both cases doing sets with an alt. Cali-country band called Brokedown in Bakersfield with members of ALO, a project born at last summer's High Sierra.

Nicki Bluhm and The Gramblers will be spending a lot of time in that tour van in the coming months. It brings them to Arcata this weekend for a Sunday show at Humboldt Brews, where I'm sure you'll hear "I Can't Go For That" live and in person along with a bunch of Tim and Nicki's songs.

Song of the Moment Video