Apparently Jesus was a gangsta rapper. Who knew? 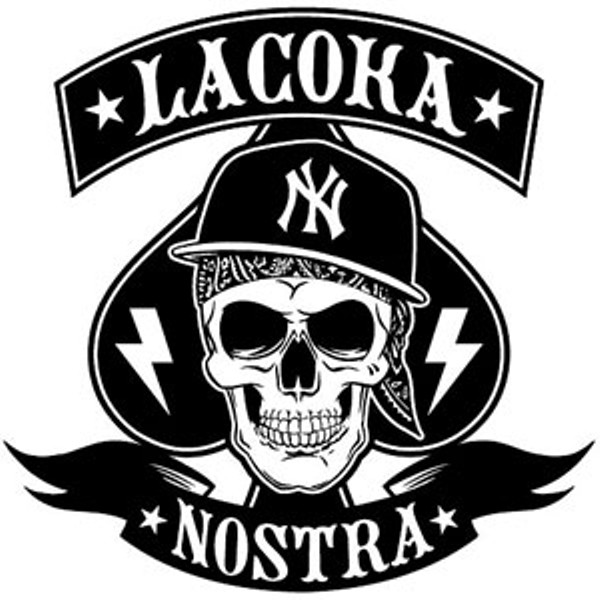 Thursday's Ill Bill hip hop show at Mazzotti's on the Plaza was a complete "brodeo." What is a brodeo? A brodeo is an event where men bro down, or bro out. Basically, the audience was almost entirely composed of dudes (which I don't really consider to be a great representation of humankind). At one point, I counted 20 guys on the dance floor and a mere three ladies. Honestly, it was a little scary.

Ill Bill hails from Brooklyn and is a member of the rap/punk rock music collective, La Coka Nostra, a coast-to-coast gun- and drug-loving rap crew that claims such stars as Everlast and DJ Lethal as members. (Everlast was in SoHum recently for the Outlawz and Angelz fest, maybe that was how IB got his Humboldt connections.)

IB is touring behind his solo album, The Hour of Reprisal,which features an exact hour of music accompanied by a DVD shot at the legendary club CBGB. Sean Price, another NYC rap artist, is rolling with IB on a North American tour that included three Humboldt performances: Thursday at Mazzotti's, Friday at the Red Fox and Saturday at the Sasquatch Stomp.

Local Beastie Boys-esque hip hoppers L.C.A. (acronym for the Lower Class Alcoholics) opened Thursday. The three rappers and their DJ seemed to be having fun with their performance for all the bros in the crowd, despite having to restart one song after botching the beginning. Maybe it was the drinks they clutched (they are self-confessed alcoholics after all.) I found their lyrics down-to-earth and far from pretentious -- on one song, they wax poetic about working 9-5 jobs and the importance of tipping your bartender. I can feel that.

Sean Price and one of his bros provided the second round of action. Their DJ was super New Yorker and it was rad when he shouted over his mic for everyone "to get their asses inside" for Price's set. Price was cool, but his lyrics had way too many words spelled out. Why do rappers have to spell everything out?

Humboldt needs more hip-hop and I hope concert bookers keep East Coast performers in mind, because they bring a much-needed edge to shows. Ill Bill brought the edge. He was totally legit. Too bad the sound system sucked and you couldn't get much clarity with his lyrics and the bass lines. A small altercation broke out moments into his performance, and IB wisely advised everyone to "keep it peaceful." His set was too short, and a good amount of time was devoted to getting the crowd to raise their middle fingers and chant "Fuck You!" The lyrics I managed to catch seemed profound enough. Apparently Jesus was a gangsta rapper. Who knew?