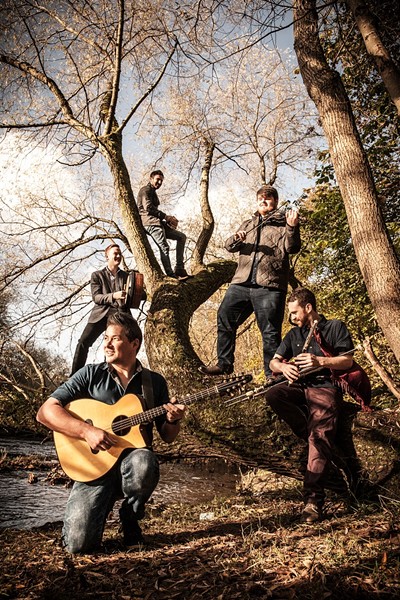 Ímar are a Celtic five-piece band based in Glasgow, Scotland with an impressive haul of awards—nine All-Ireland and eight All-Britain titles between them. They share a strong background in traditional Irish folk that lays the foundation of their instrumentation and musical components, which center on the overlapping cultural heritage between Scotland, Ireland, and the Isle of Man, often gravitating to slides and polkas. The Scotsman lauds their live performance as “genuinely jaw-dropping collective virtuosity.”