In the Midst of Life 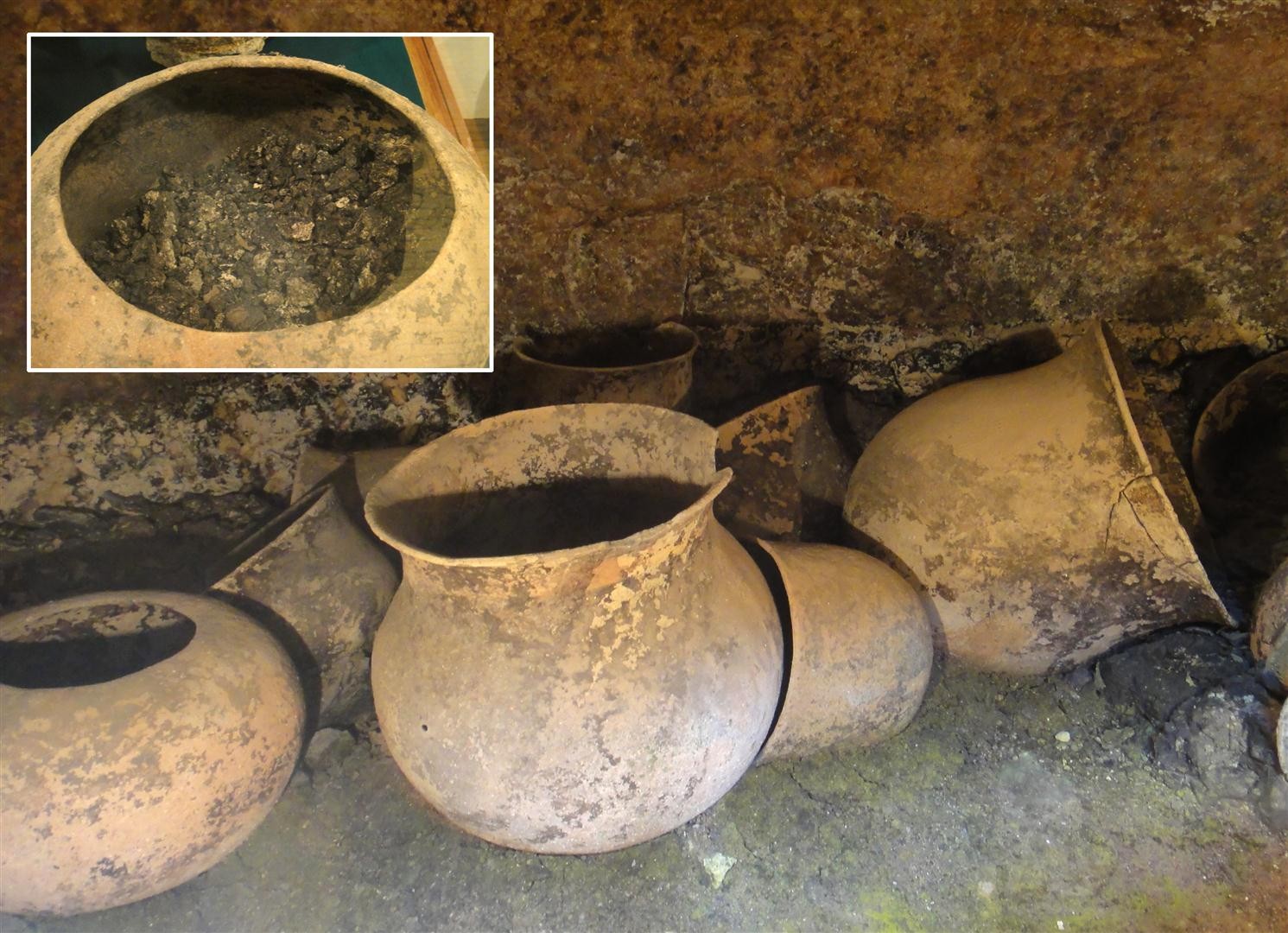 Most animals, including humans, consist broadly of two parts: (1) genes and (2) everything else. One of these is essentially immortal, the other not. You could be grateful that, hey, one out of two ain't bad, or -- more likely -- consider it bad sportsmanship on Nature's part that she picked the wrong one for immortality. Maybe my genes have come down on an unbroken three-point-something billion year-old twig on the tree of life (and are safely on their way to the future in my kids and their kids). But what about me? What do I get out of that?

19th century German biologist August Weisman was the first to suggest the "genes and everything else" dichotomy. Genes he called "germ" while his everything else was "soma." In his view, the germ was indispensable and had to be preserved at all costs, while everything else -- in a word, the body (soma is Latin for body) -- was disposable after reproduction.

Bodies die, according to folk wisdom, because if they didn't the planet would soon be overtaxed with all that life draining it of its resources. So nature saw to it that once we reproduced, the old 'uns would get out of the way for the next generation to thrive. Trouble is, nature doesn't "see to it." That is, evolution doesn't select for the species, and certainly not for Life in its entirety. Rather, evolution selects genes that benefit individuals and their offspring.

The question of why we die (and, for instance, bacteria don't) is still unresolved. Currently, two contradictory theories rule the pages of the scientific journals.

One is that aging is controlled by genetic "switches" that control an organism's priorities, ensuring that more resources are put into reproduction than into survival. (Find the right switches, turn them off, and we live forever!)The other is the "accumulated defects" theory. Our bodies are in a continuous state of flux, as our cells copy themselves. (Cells are inherently short-lived, thanks to the mechanism by which mitochondria make energy.) Copying errors are inevitable, so in time all our cells become defective. It's got nothing to do with reproduction.

Each theory has its supporters and critics and both have been challenged experimentally. For an even-handed discussion of the problems with each, I recommend the chapter on "Death" in Michael Brooks' 13 Things that Don't Make Sense.

For now, eating yogurt, staying away from McDonald's, popping a few extra vitamins and consuming less may add a few months. You know about smoking. Drink red wine for enjoyment, not for life-extension. Other than that, you might as well get over your dreams of immortality. As the Book of Common Prayer reminds us, In the midst of life we are in death...

Barry Evans worries that his wife (nine years younger) will survive him. Other than that, he's doing fine, especially while his books are at Eureka Books.