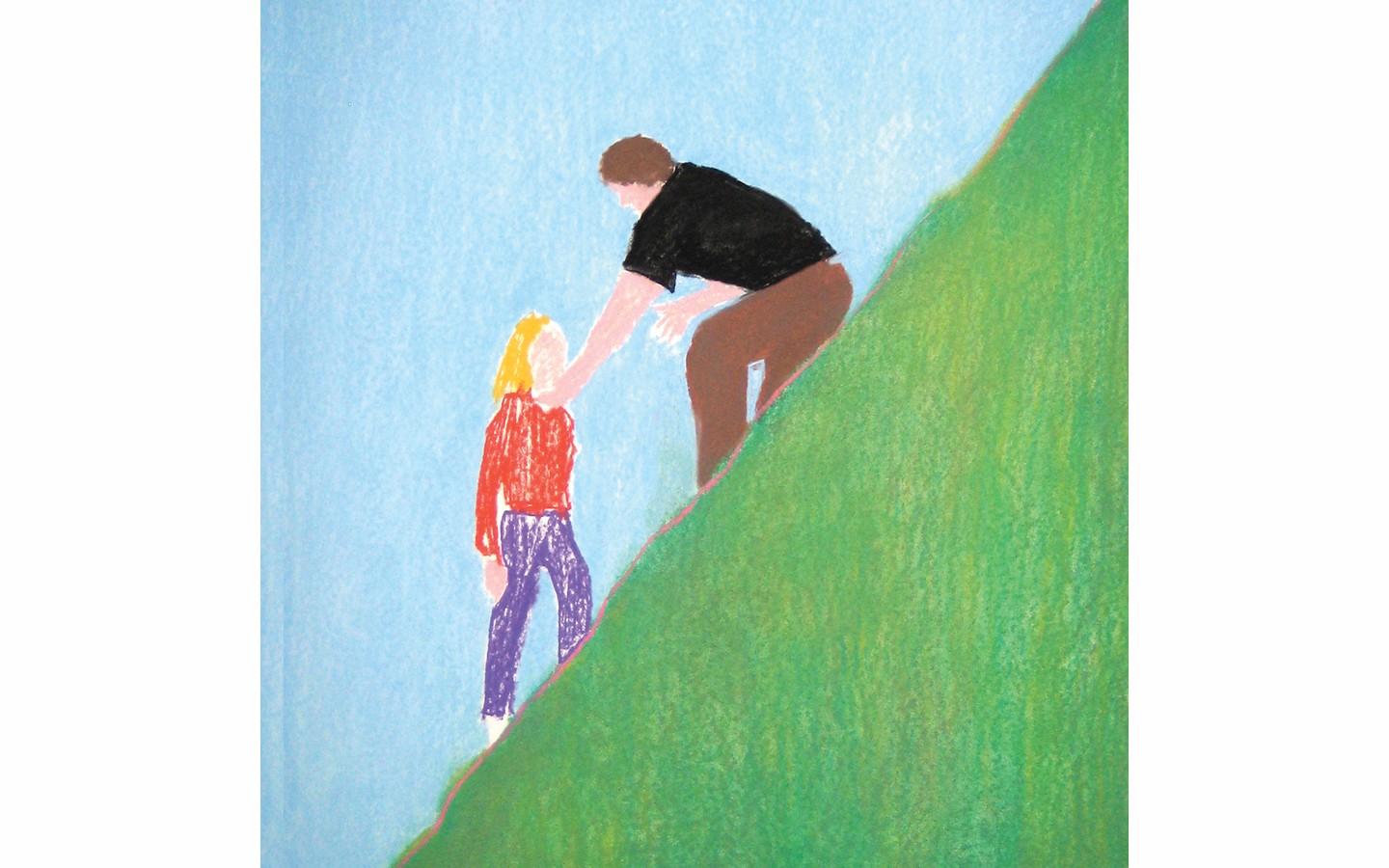 At first listen, one might mistake White Fence's new release, Is Growing Faith, for some lost oddball gem from the ‘60s, perhaps in a similar vein to the recordings by the obscure '60s/'70s psychedelic group Pisces, which the Numero Group record label recently unearthed. Instead the record is the second full-length in less than a year by Tim Presley, frontman of the LA psych-rock group Darker My Love, who also records under the moniker White Fence. Presley constructs a number of fascinating layers beneath a surface of psychedelic and garage pop influences reminiscent of Pebbles or Nuggets compilations, walking the tightrope between lo-fi presentation (wobbly guitar parts, toy or vintage instruments, antiquated sound filters, primitive recording techniques) and oddly sophisticated songs.

On one hand, Is Growing Faith takes a naïve approach to the music -- seemingly akin to the ‘60s all-sister group The Shaggs -- while blending melodies culled from The Kinks' Ray Davies. The result is bizarre and wonderful. Songs such as "Tumble, Lies & Honesty" and "Stranger Things Have Happened (To You)" owe an unmistakable vocal debt to Davies. "Mexican Twins/Life Is...Too $hort" is literally two separate songs strangely converging on a single track. Under Paisley's direction, these songs sound like lost demos from The Kinks' 1971 Muswell Hillbillies sessions, when Davies was under the influence of psychotropic hallucinogens.

There's also a ‘60s garage element filtering throughout the record. "Get That Heart" bears a similar density to The Velvet Underground's groundbreaking release, White Light White Heat. "Body Cold" is propelled by a spirited recklessness like The Monks, while "A Pearl is Not a Diamond" sounds like The Yardbirds' "Heart Full of Soul" as rendered by Captain Beefheart. And on "Art Investor Collector," there's even a tip-of-the-hat to The Fall's Mark E. Smith, with Presley flatly exclaiming, "It's the wrong race, but you can still run." (Presley was the guitarist on The Fall's 2007 release Reformation/Post T.L.C.)

The second White Fence release on Woods' Brooklyn label, Woodsist, Is Growing Faith successfully documents Presley's developing songwriting, arrangements and eccentric craft. There are plenty of other deconstructed pop nuggets digging beneath the surface of jangly guitars and innocent vocal deliveries, but his ability to combine '60s garage and psychedelia with a lo-fi sound excels. It's best exemplified in the rendition of Johnny Thunders' punk ballad "You Can't Put Your Arms Round a Memory," which closes the album. The use of a bubblegum pop organ riff, folk-styled harmonica and guitar arrangement is demented and brilliant. Thunders may be rolling in his grave, but Guided By Voices' Robert Pollard, perhaps the godfather of contemporary "lo-fi," would likely be proud.