Is Old Time The New Black? 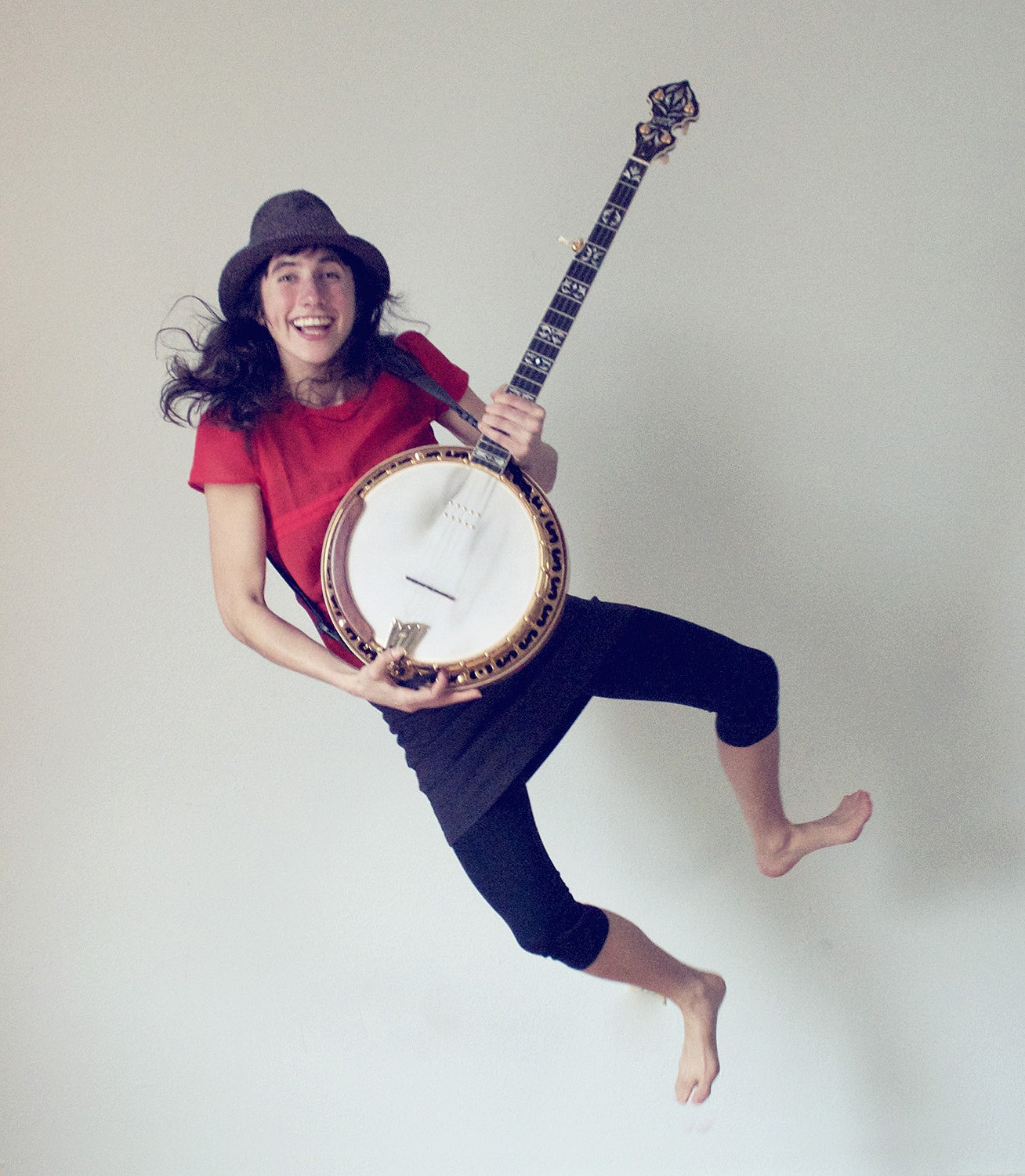 The needle drops into the groove and you hear the characteristic snap, crackle and pop as the record spins at 78 revolutions per minute. DJ Country Mouse and his musical counterpart DJ City Mouse, aka Matt ‘n' Adam from Soul Night, are preparing to switch from old 45s to even older lacquer records to launch their Third Annual Jefferson State Old Time Revue with a DJ set at the Arcata Playhouse. Missing Links owner Adam "Country Mouse" Pokorski says the old time set they have planned won't be too different. "It's all dance music," he says standing behind the counter in his Arcata record store.

Missing Links recently acquired some new old records from the collection of Frank Fairfield, who, not coincidentally, is the headliner for the Jefferson Revue. Between his retro look and his sound, seeing Fairfield perform is like stepping into a time machine. NPR calls him "a one-man folk revival," which is a fair description since he's equally adept at old time fiddle, guitar and banjo, all played solo.

Fairfield is one of five live acts that will follow the opening DJ set. Also playing are:

The Blackberry Bushes Stringband from Olympia, Wash., add a touch of alt. folk to Americana with former punk rock vocalist Kendl Winter on banjo and vocals. You can catch a preview as the band plays the Arcata Farmers' Market Saturday morning.

Sour Mash Hug Band comes from Oakland. Pokorski describes the band's sound as "a mash-up of hot jazz, old time and gypsy swing with kind of a circus vibe. They just played down at Summer Arts and were a big hit."

The Wainwright Brothers out of Eugene are only brothers musically. "They're behind NaturalBeardy.com, a killer roots music blog that's like a Northwest version of Daytrotter Sessions," said Pokorski. "We met them at the Pickathon festival [near Portland] last year and wanted to get them here. They should fire things up with some boot stompin' music."

The No Good Redwood Ramblers are the local old time contingent. The jug/bluegrass band has been playing locally for about four years and recently ended up on a cool cassette tape compilation, America Salutes the Carter Family, playing one of the first songs the Carters recorded, "The Storms are on the Ocean."

A new addition this year: the Humboldt Hot Dogs food cart will be parked outside the Playhouse in case you want to grab dinner. Beer and wine available inside, so bring your ID if you're old enough.

The Third Annual Jefferson State Old Time Review takes place on Saturday, July 7, starting at 7:30 p.m. and running until half past midnight at the Arcata Playhouse, 1251 Ninth St. Admission is $12 at the door. Advance tickets are $10, available at Missing Links Records, 1073 H St., Arcata.